Nana Ama McBrown And Kafui Danku Shares Photos Of Themselves Hanging Out In Canada With Their Kids.

Felicity Ama Agyemang popularly known as Nana Ama McBrown is an actress, TV presenter and a music writer. She rose to prominence for her role in television series Tentacles.

She is currently the host of television cooking show McBrown Kitchen and entertainment talk show United Showbiz on UTV.

McBrown is  married to her longtime boyfriend Maxwell Mawu Mensah.In February 2019 McBrown gave birth to a girl in Canada.

Kafui Danku is a Ghanaian actress and movie producer, mostly known for her role in movies such as Any Other Monday, Alvina: Thunder and Lightning, I Do, and 4Play.She is also the author of the book Silence Is Not Golden.

Danku attended Ola Girls School in the Volta Region of Ghana, and continued her education at the University of Cape Coast in the Central Region of Ghana.

She is married to a Canadian man who is reported to be almost twice as old as she. The couple have a child named Baby Lorde.

See some adorable photos of Nana Ama McBrown and Kafui Danku hanging out with their kids in Canada. 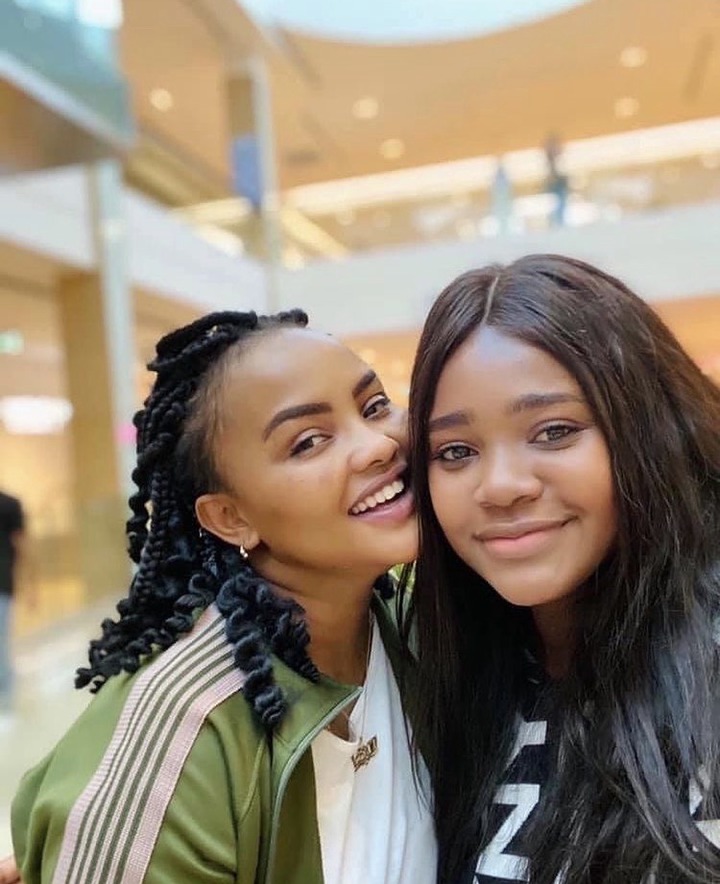 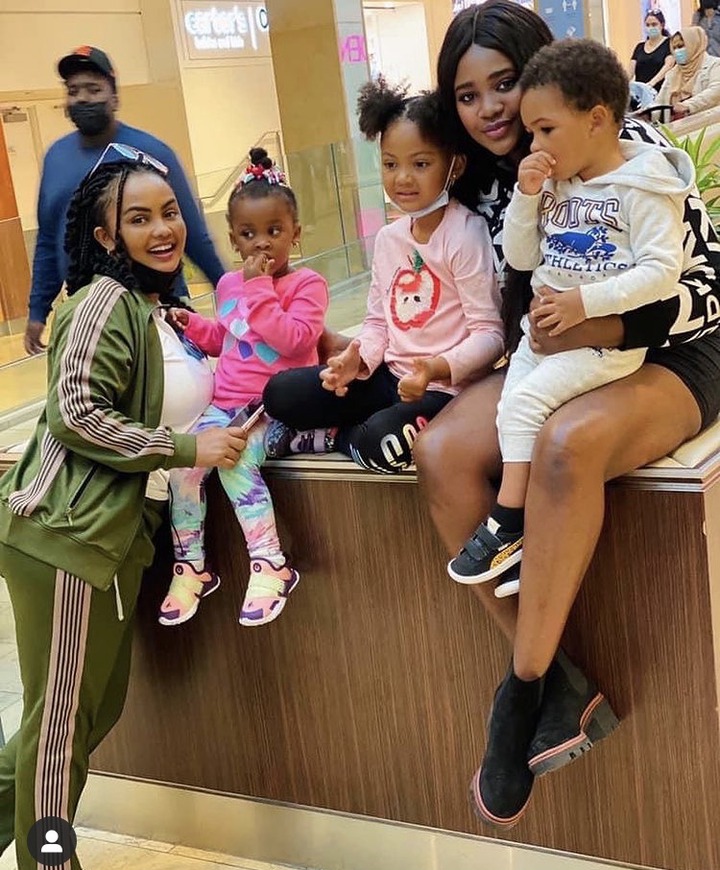 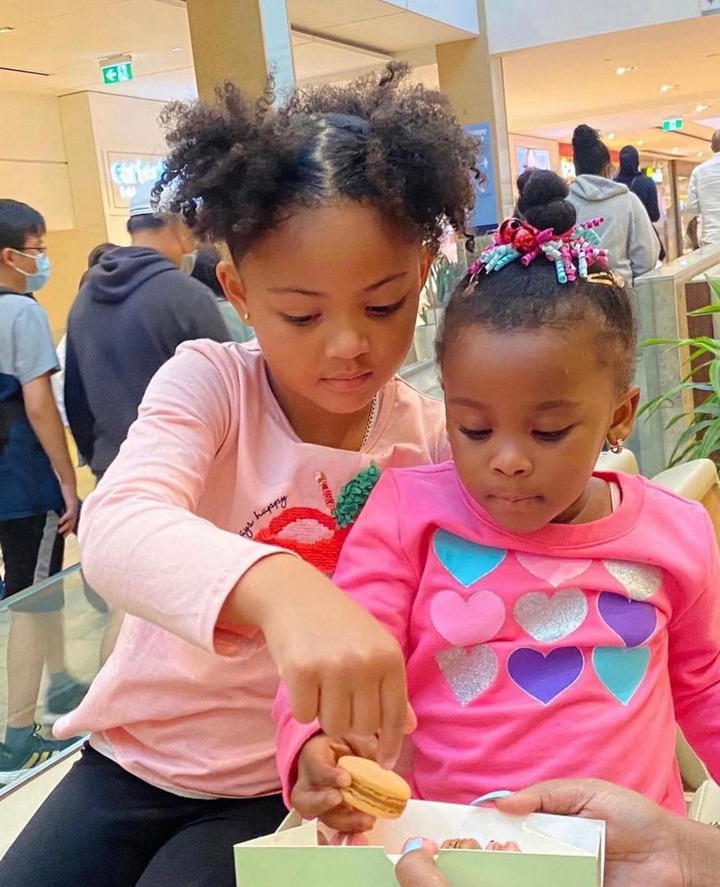 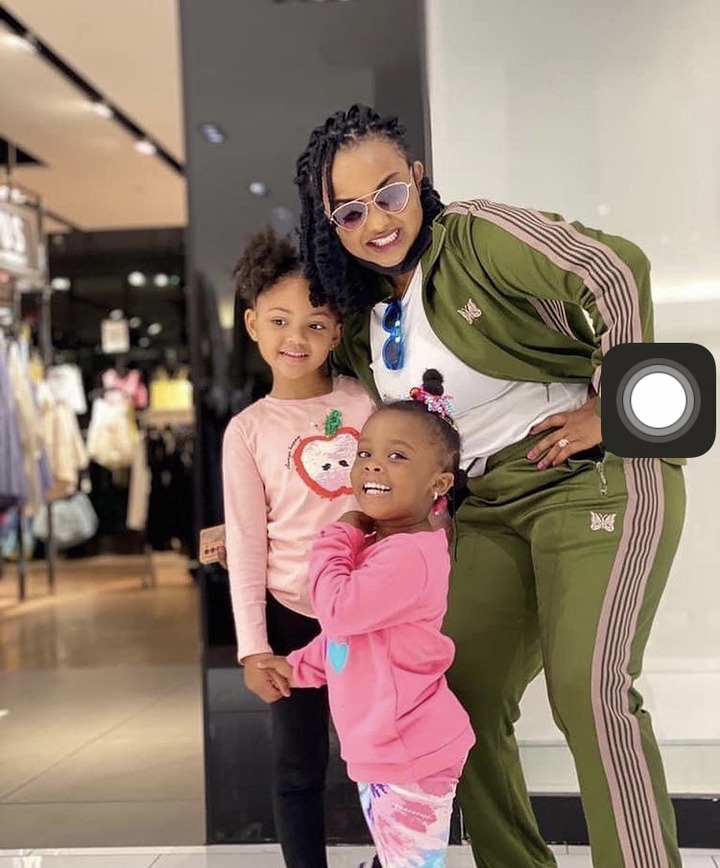