Meet All The Winners Of Date Rush Awards And Some Reactions By Fans.

Date Rush Viewers Choice awards night. On Sunday, 4th July, 2021. All was set as fans was trooping in, nominees were coming in through the Red Carpet with all levels of fashion. And again, awards presenters were happily welcomed!! But, how did it goes? 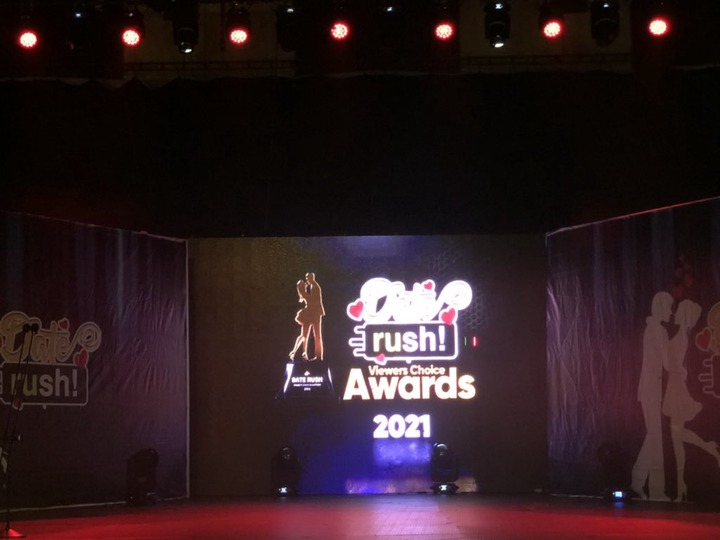 I bring to you full list of Date Rush Awards winners.

1, Most Hilarious Male goes to Desmond

2, Most Hilarious Female goes to Cilla

3, Most Trending Male goes to Ali

4, Most Trending Female goes to Fatima

5, Most Gnash goes to Rockson

6, Most Vocal Male of the season goes to Quecy 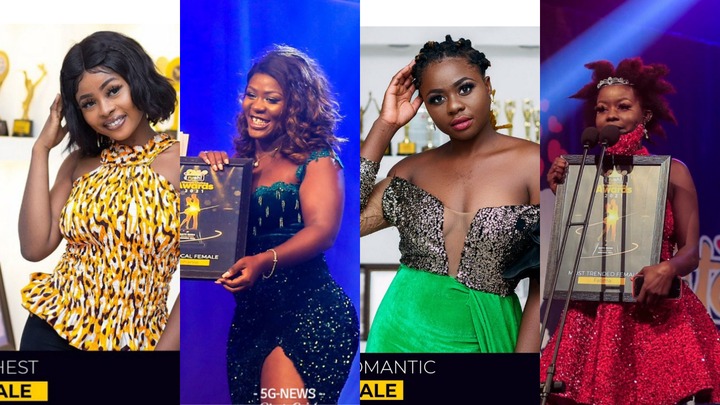 7, Most Vocal Female for the season goes to Stephanie

8, Drama King of the season goes to Sammy

9, Drama Queen of the season goes to Bella. Someone came and picked the award in behalf her. Fan were not happy she claims she was not around but latter came on stage to dance. Or did she came late?

10, Most Romantic Male of the season goes to Benjamin

11, Most Romantic Female of the season goes to Success

12, Freshest Male of the season goes to Process

13, Freshest Female of the season goes to Ellen

14, Most Popular Male of the season goes to Ali

15, Most Popular Female of the season goes to Fatima

16, Most Controversial Couple of the season goes to Sandra and Bebelino

It looks as if fans were not satisfied where some of the awards goes. But have it in mind that, voting plays a major role in winning award.