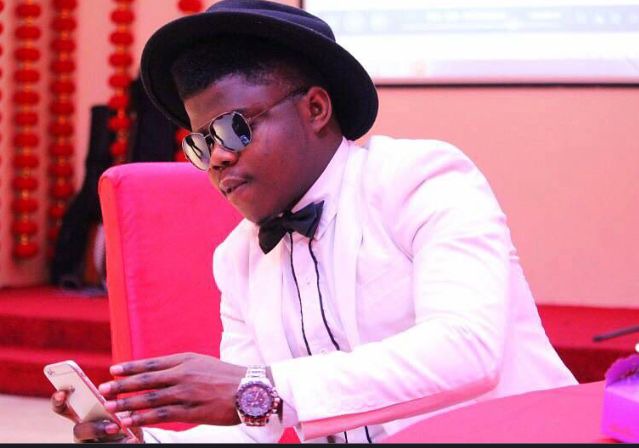 The great African Youtuber popularly known as Wode Maya has narrated how his father was not in support of his YouTube career and how he was able to convince him in the end.

He disclosed that in an interview with another Ghanaian Youtuber and content creator known as Kwadwo Sheldon on the latter's YouTube channel. 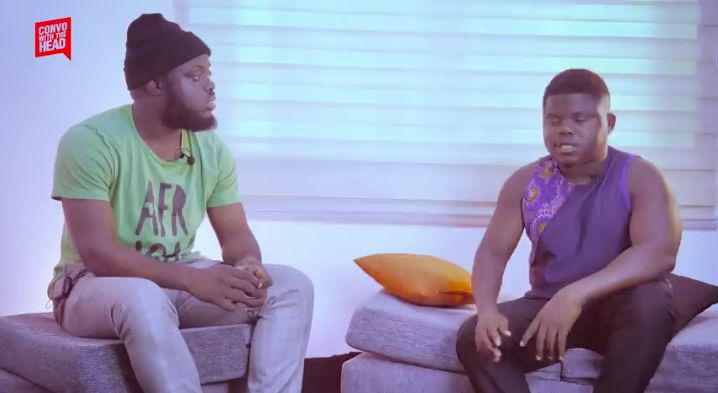 Wode Maya is known in real life as Berthold Winkler. He trained as an aeronautical engineer, but shot to fame when he started making YouTube videos on life in China in 2013 while in the country. He later resorted to using his channel to promote the African image.

What he does basically on his channel is to sell the positive side of Africa to the outside world. His channel at the moment has over 700,000 subscribers, and some of the videos thereon have been able to attract over 1 million views. This has earned him the accolade 'King of African Youtubers'. Wode Maya is indeed an inspiration to many African youths. 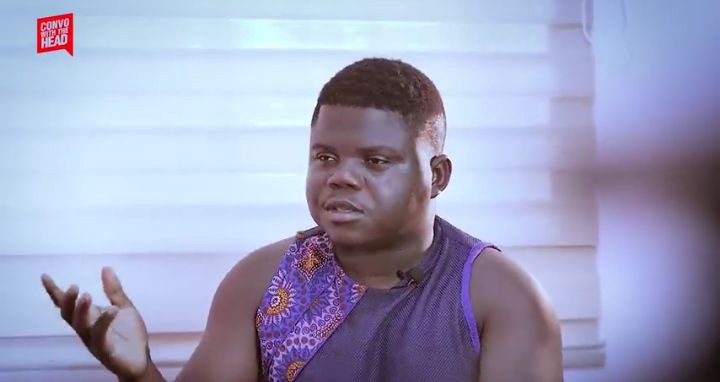 Wode Maya didn't have it easy at all. When he began his YouTube career about 8 years ago in China, his father didn't support the idea. He wanted his son to practice the carrier he was trained in, which was aeronautical engineering and not YouTube. He tried all he could to convince him to throw his support behind him, but all to no avail.

His mother however supported him massively. She kept on encouraging him to do what he loved best. It is always the best to do what you love best than to venture into an area you dislike just for the money. Due to the massive support he enjoyed from his mother, he changed his YouTube channel name from 'Mr. Ghana Baby' to 'Wode Maya' which is a Chinese phrase meaning 'My Mom'. 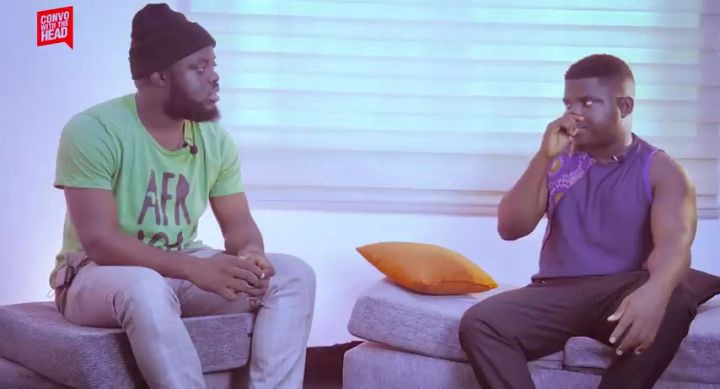 The African YouTube giant continued that in 2017 when he received his first payment from Youtube, he pushed the whole amount into his father's account. His father, realizing that it was a viable venture, began to throw his support behind him. With both his parent's support, the sky was his limit. It is very vital to gain the support of your parents in every thing you do. No wonder he is doing 'wonders' in his chosen career.

Sadly, his father passed away two months after that. May he continue to rest in the bossom of the Lord.