Abena Korkor has Left The Media In Great Commotion As She Adds More Fire.

A plus has blocked A comment section After He Post On IG which made Abena To Laugh. 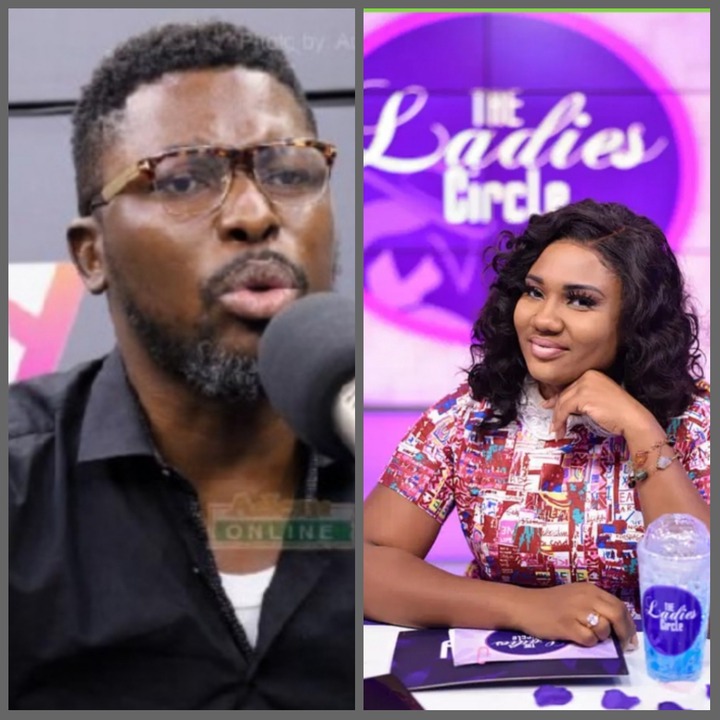 Nana Abena Korkor Addo popularly known on her social media comments and was once a tv presenter. Abena Korkor became very popular after she dominated the social media with her leaked Nudities and other videos. Some few months ago, she revealed how she has been sacked by the managing Director of TV3 as one of the hosts of the Ladies Circle shows.

She made this revelation on her Instagram page as she wept bitterly during a live video broadcast.

Announcing her sack, Abena narrated that, her manager had called her and informed her that she has been expulled from the show which she normally have with her co-host Anita Akuffo and other ladies. Just because she posted her nudities, wearing only lingeries and other staffs on social media. On other hand is Kwame Asare A Plus ,who is a hiplife artist, a politian and a broadcaster.

In few days ago there's a misunderstanding/ beef between Abena Korkor and Activist Kwame A Plus .

They all shared a series of insult on their social media pages against each other and in a new post of A -Plus, he shared a photo of Abena Korkor playing with a dog and captioned it that very soon she would come out with the list and the name of the the people who have slept with her. 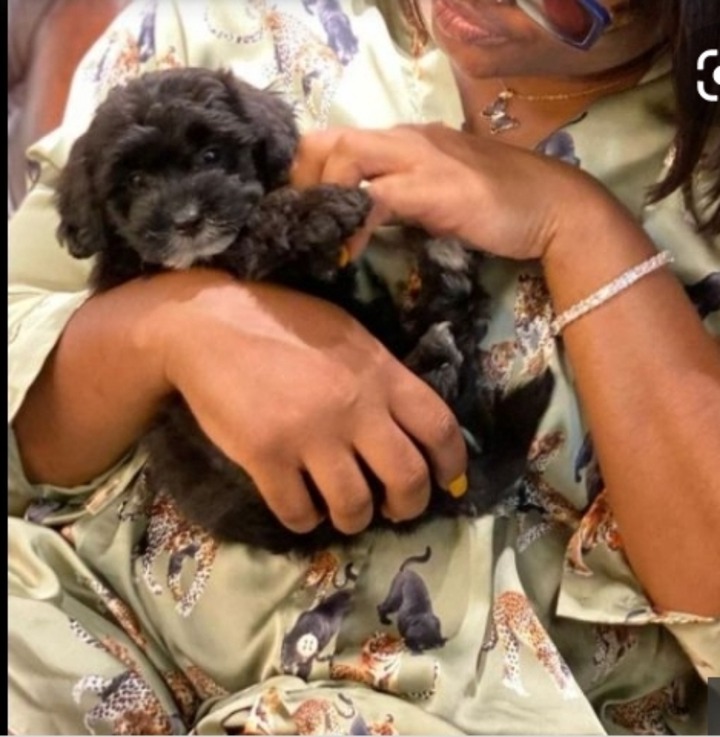 According to A-Plus, Abena Korkor is fully aware of what she is doing because she is getting money from her act just by pretending to be mad.

According to Abena Korkor, A-Plus is around Sammy Awuku because he has his own reasons and motives. She told Sammy Awuku in her write-up to be very careful of A-Plus because he will be used by his enemies to destroy him in the future.

It appears that, Kwame A-Plus was not happy about the comments and allegations Abena made about him. He took to his Facebook to react in a live video and warned Abena Korkor to stay away from him because he will drag her into gutter if he dares him. A plus continued to warned Abena Korkor never to add his name to her writeup list because he's very insane than her and if she react to his response in series of videos, he A Plus will respond in tens. He further said, Abena is always fooling on social media because of the hard drugs and the wee she takes

We all look forward to see how Abena Korkor will respond to A plus's videos.

Content created and supplied by: Agbavi45 (via Opera News )

Enforcement Should Start From Prevention - Kokofu

Because You're Poor At 30, So You Think Jackie Appiah Can't Afford A House Like That- Gemini Goddezz