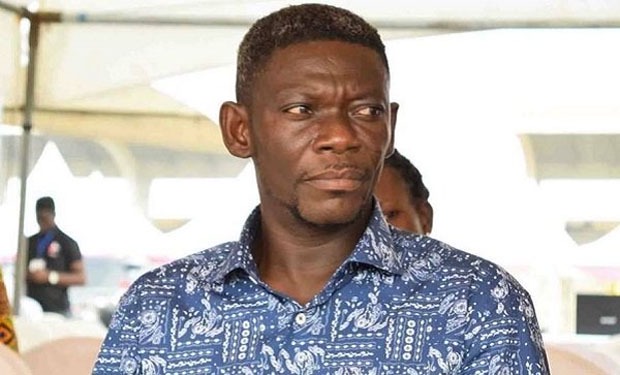 Alex Kofi Adu who is known within the showbiz circles as Agya Koo is a renowned figure in the Ghana movie industry having starred in several Akan movies. Ghanaians have indelible memories of the former Kumahood actor, by virtue of the comic roles he played in movies. However only few know about his troubled private life which he has somehow managed to hide from the public.

Prior to his acting career, Agya Koo was married to one beautiful Victoria Owusuwaa Adomako, and had been living together as couples for 17 years. Nonetheless their marriage began to fall apart following Agya Koo's gradual rise to fame. According to an interview Victoria granted few years ago, she claimed she stood behind him as a loving wife when things were difficult for the talented comedian. She continued that, there were times when Agya Koo was jobless and she had to support him with a job she was earning only two cedis a day. 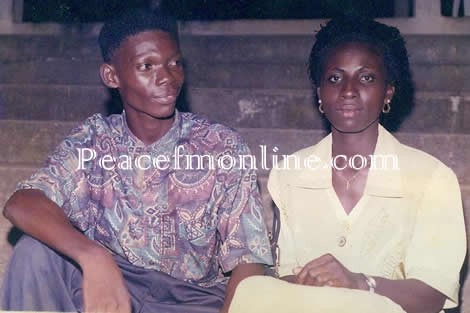 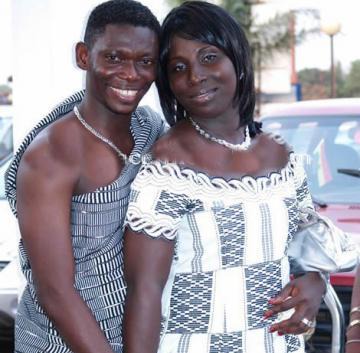 According to Victoria, the money wasn't enough but they managed until things got better. She continued that, after Agya Koo starred in movies like "Asore ba", "Wonyamesom mpo nie", " Otan ne Ahoyaa" and " Ohia Asoma wo" , he started gaining popularity and began to show attitude. He wouldn't eat her food and insulted her at the slightest disagreement. The constant humiliation was too much for Victoria and decided to move to a rented apartment at Kasoa. 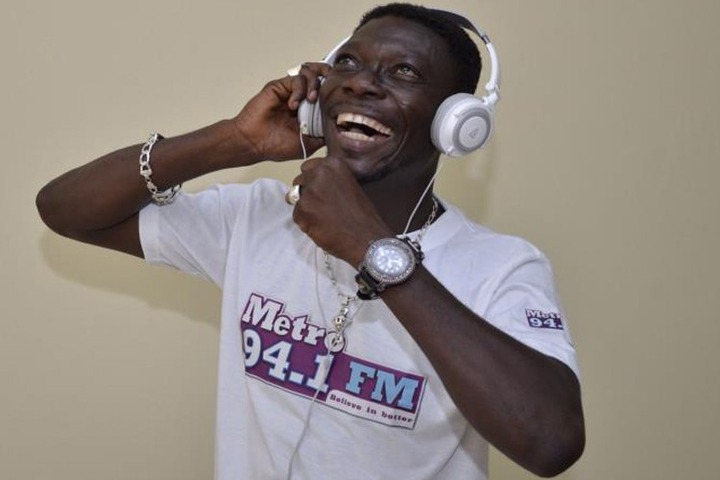 She fell sick shortly after her stay at Kasoa and was assisted by a neighbor named Kwadwo, who personally drove her to a clinic for her to receive treatments. According to Victoria, Kwadwo's kind gesture made them good friends afterwards, only for rumours to surface that they are lovers. The rumour saw Kwadwo end up at the Tesano Police station. In a bid to clarify the rumour, Victoria went to the Police station where she eventually met her husband Agya Koo.

According to Victoria Owusuaa, Agya Koo shouted "arrest this prostitute" and told the Police she had stolen his car for her boyfriend. These words were enough to get her locked up in the cells for a night. Agya Koo later spoke about the issue and denied Victoria's allegations claiming, he traveled to abroad and upon return, he realised his wife had stolen his car and given it to her boyfriend that was why he caused her arrest.

The couple weren't able to settle their differences sending the marriage into jeopardy. While other believe Agya Koo dumped her because of fame, others believe Victoria's unfaithfulness instigated the divorce. However, the veteran actor has put the past behind him and has gone to have a successful acting career. He's happily to Rita Asiedu and we all hope his new marriage becomes a success. 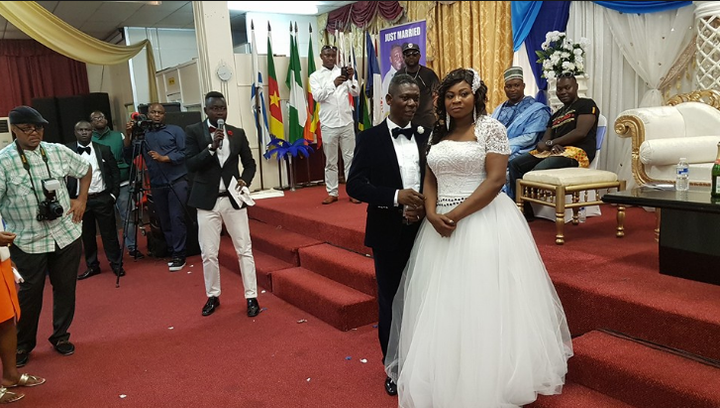 Thanks for reading. Kindly follow this wemedia for more entertainment news.