By King'sNews (self media writer) | 11 months ago

Social media users have praised the entertainment journalist, Arnold Asamoah for comporting himself during his clash with Shatta Wale on live TV show.

The Ghanaian dancehall king, Shatta Wale in a heated argument with Arnold said alot of things against his personality. 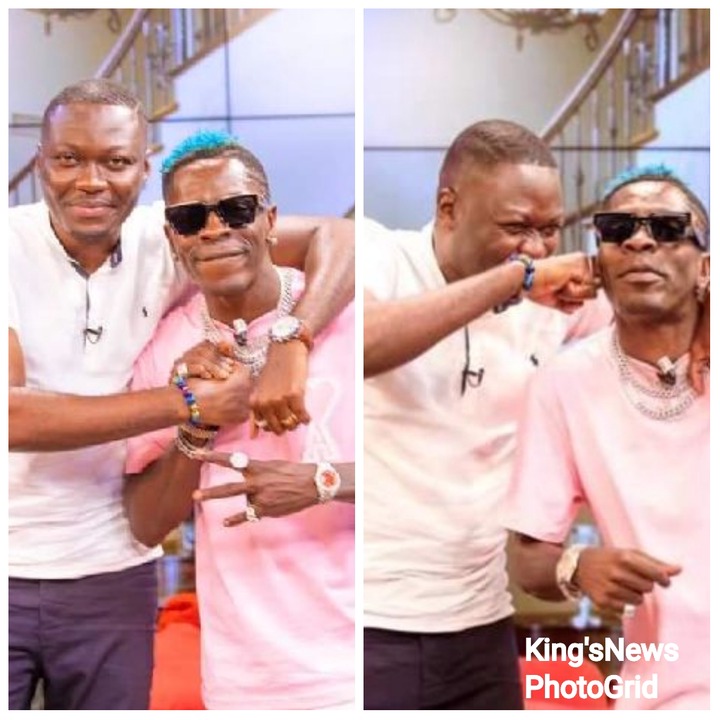 During the last edition of Utv's entertainment show dubbed "United showbiz", Arnold mentioned that Shatta Wale is one of the most confused and inconsistent artists in Ghana.

On this week's edition, the host, Nana Ama Mcbrown invited Shatta Wale as well as Arnold to the show. But the SM boss who couldn't control his anger hits very hard on Arnold saying that the shoes he was wearing was cheap and even his fans wear more expensive shoes than his. He added that Arnold have been an entertainment pundit for 30 years, yet he doesn't have a house on his own to boast.

The entertainment journalist who could have also acted harshly like Shatta was doing comported himself very well without getting aggressive after he made those harsh statements to him.

According to many, Arnold acted with so much discipline especially when he could have reacted in equal measure to what Shatta Wale said about his outfit and possession.

At the end of it all, he even showed his maturity level by taking a picture with the SM boss. 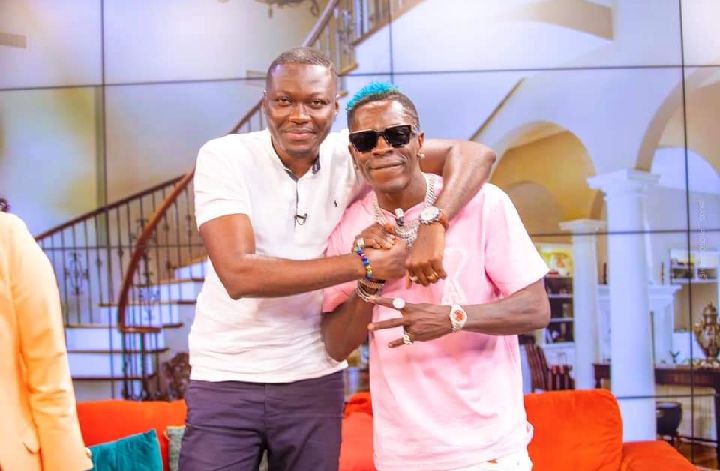 Revealed: Check Out The Million Of Dollars Akufo-Addo Has Spent To Fight Flooding Since 2017