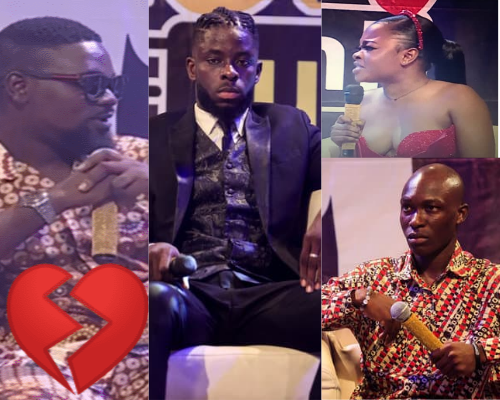 As Date Rush wraps up this season with its final episode called "reunion", contestants who got dates have come on the show to discuss how dating their respective selections have been going so far. However, what viewers didn't expect was that the reunion would turn into "Mortal combat" implying filled with arguments, fights, and regrets.

Among the relationships that had fights and arguments on stage were the following: 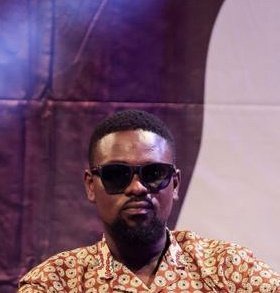 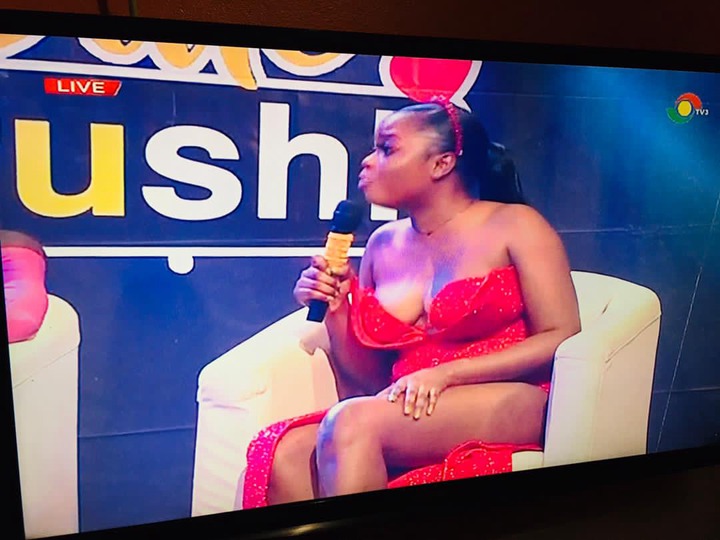 The relationship of Seth and Rose was one of the many that ended on the reunion episode. The interaction between the two led Ghanaians to refer to him as "Low-budget Sarkodie" because although he looked very much like the rapper Sarkodie, his bank account however couldn't match the look. Rose states that because he doesn't have money, the relationship wasn't working as it should. The interaction became filled with arguments as Rose seemed to be shouting on top of her voice, whiles Seth couldn't express himself freely and defend himself. 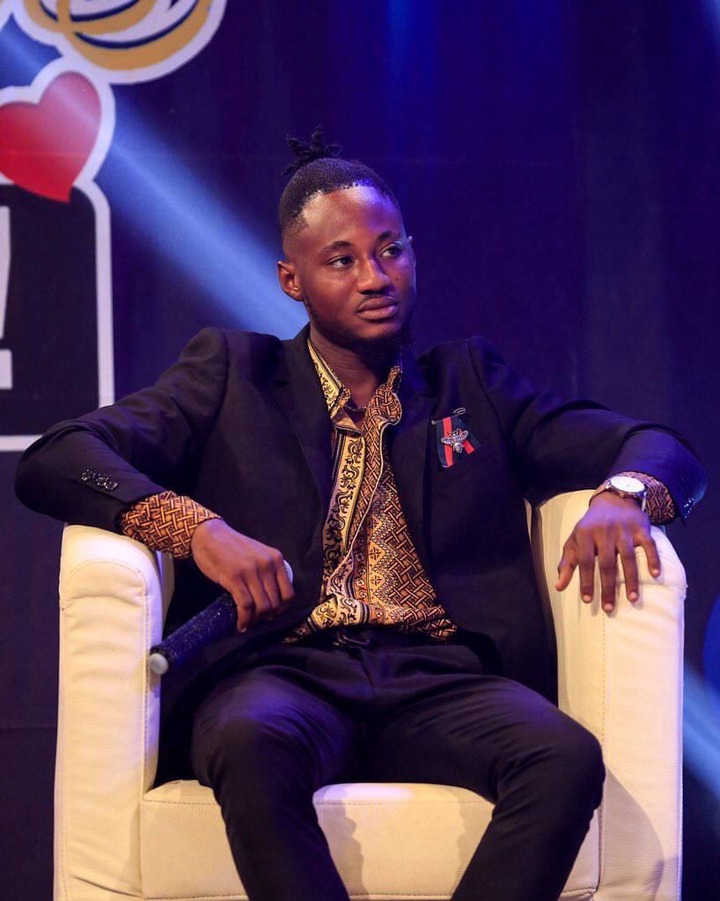 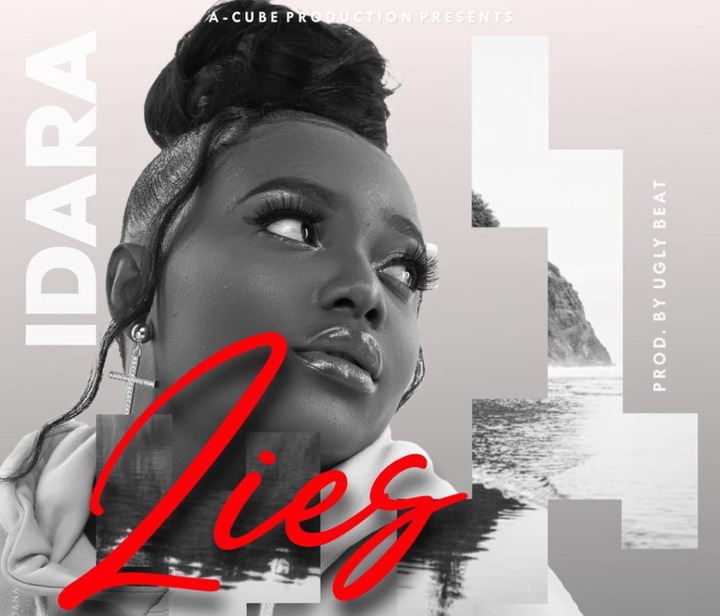 This couple actually looked very beautiful. Many people actually had high hopes that the relationship matures. However, the lady complained that she works hard and is moving forward in life, however, the man that he chose as a date is totally not serious with his life and his profession as a fashion designer. 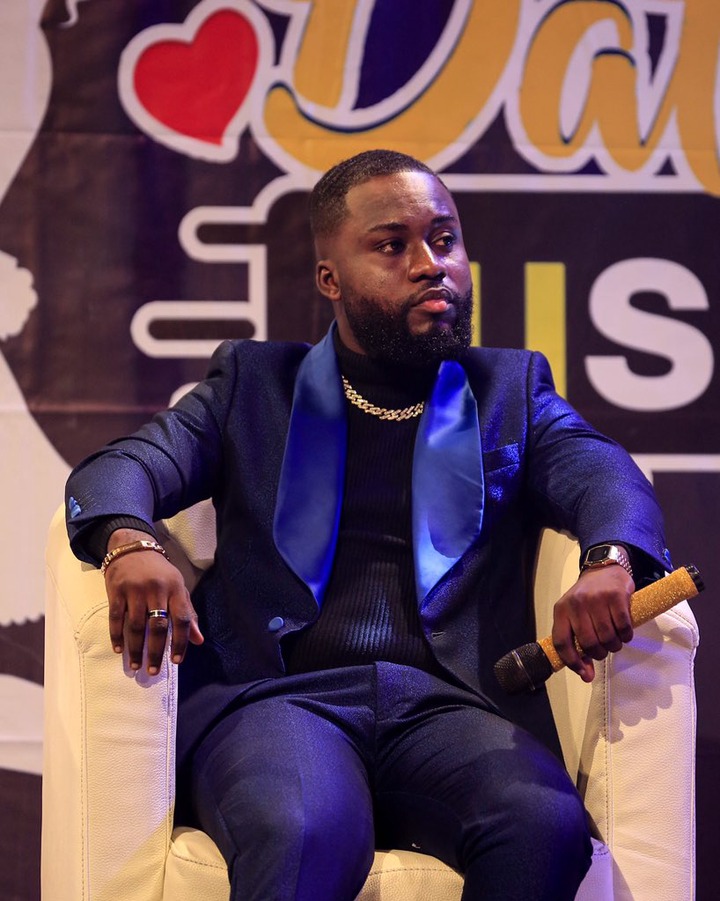 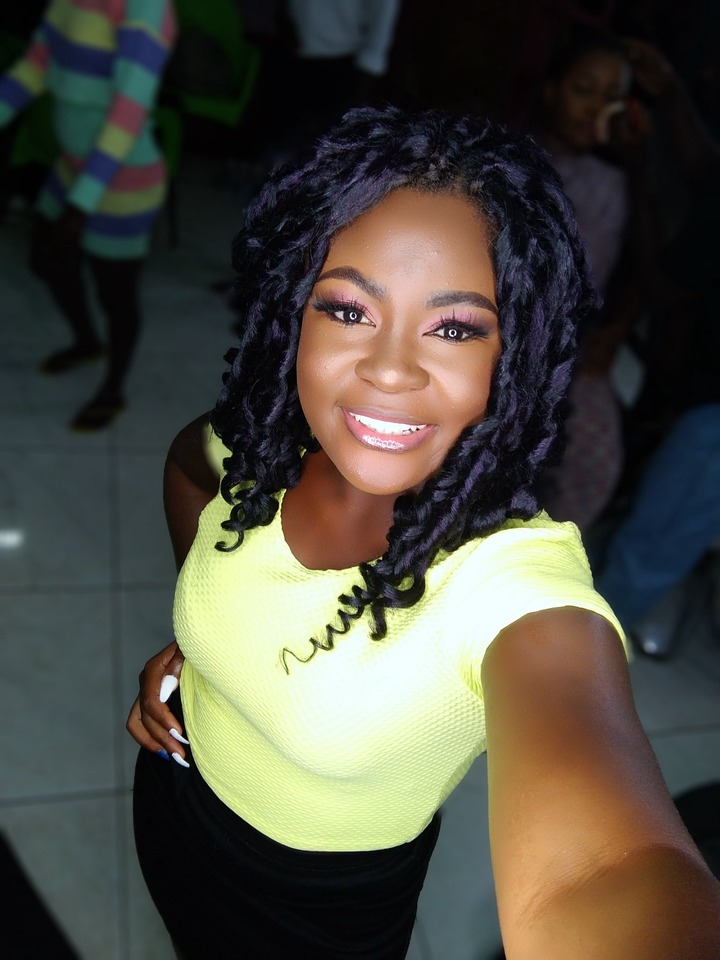 The fight between these two happened on stage because apparently, Raymond went to Sandra's house to swim at her house without telling her date girlfriend Cecilia. Raymond was also accused of being very comfortable with the other ladies who were also contestants of the show. Various pictures and videos emerged showing him constantly flirting 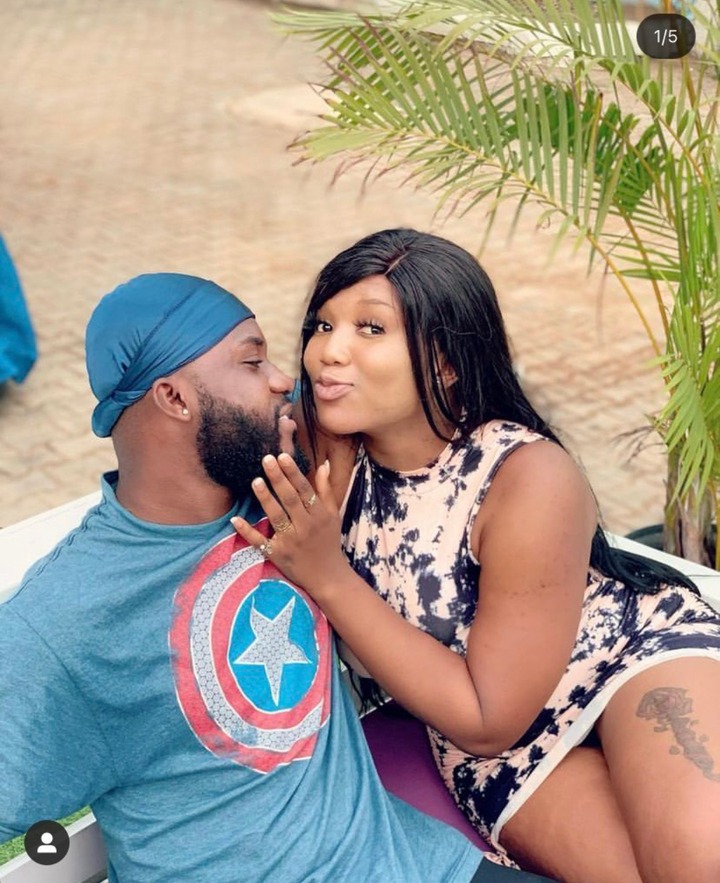 . This obviously angered Cecilia who He (Raymond) got as a date.