Kuami Eugene finally speaks about the man who claims to be his biological father. 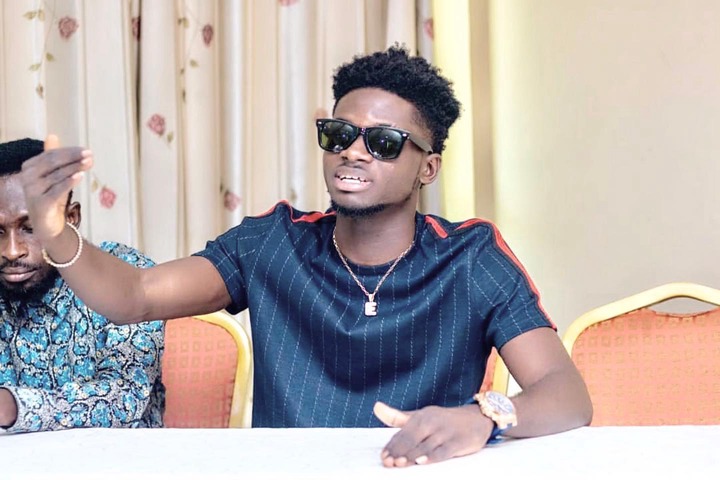 Recently, a footage surfaced on social media which caught public attention. In the footage was a man called Kwasi Boakye who claimed award winning singer Kuami Eugene is his son. The public even got more perplexed as to whether the real father of the rockstar had appeared when he disclose that, Kuami Eugene was not born on Saturday but Friday. 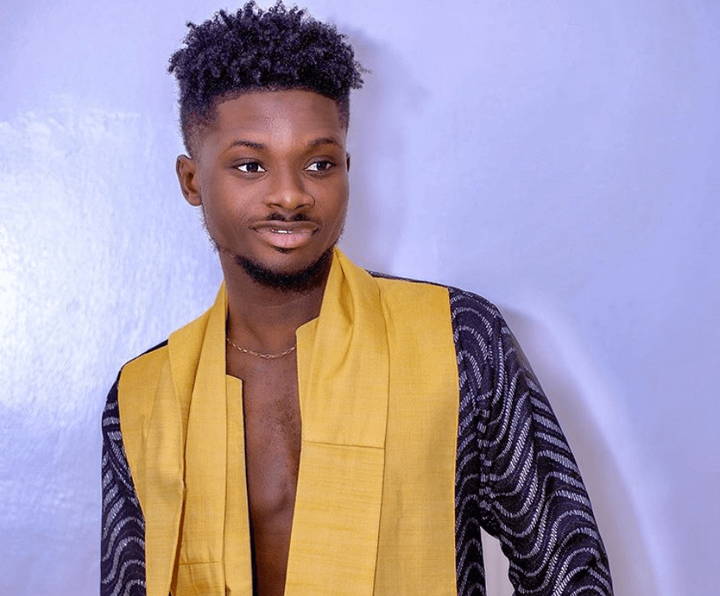 However, Eugene has finally settled the increasing curiosity about the matter.

The Lynx entertainment signee debunked the video saying, there is no single truth in that video. He went on to say that, the man in the video is the 8th person to come out and make such claims and because he's now a celebrity they do that for attention which he doesn't worry much about. 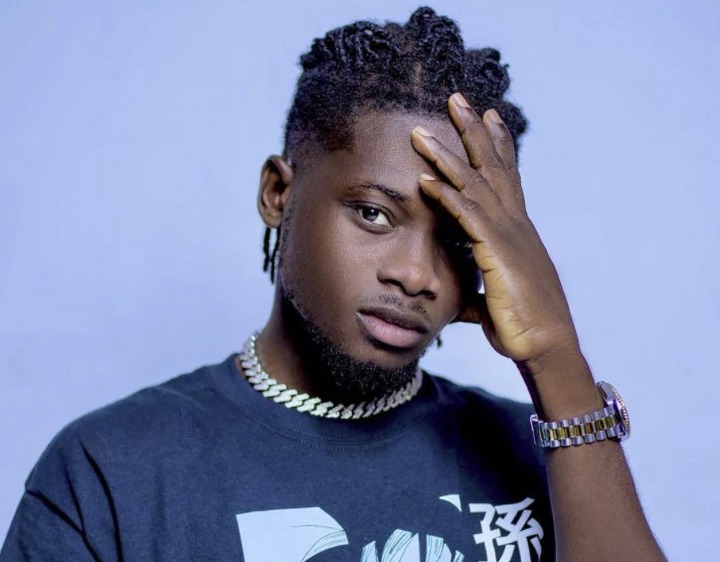 The talented singer was reportedly raised by her mom and had no father figure as he grew up. Hopefully, God blessed her mom's efforts and here he is today as one of the best musicians in Ghana.