Read More: Check Out Everything You Need To Know About Ghanaian Actress, Tracy Boakye

By TheWritergal | self meida writer
Published 22 days ago - 244 views 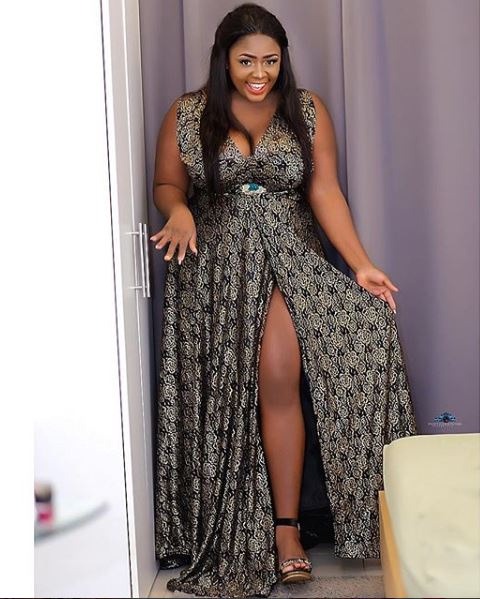 Tracey Boakye is a Ghanaian kumawood Actress and a mother of two. She has been consistent in producing and providing material in the Ghanaian motion picture industry.

She has also produced a movie called " Between my Legs" in 2017. 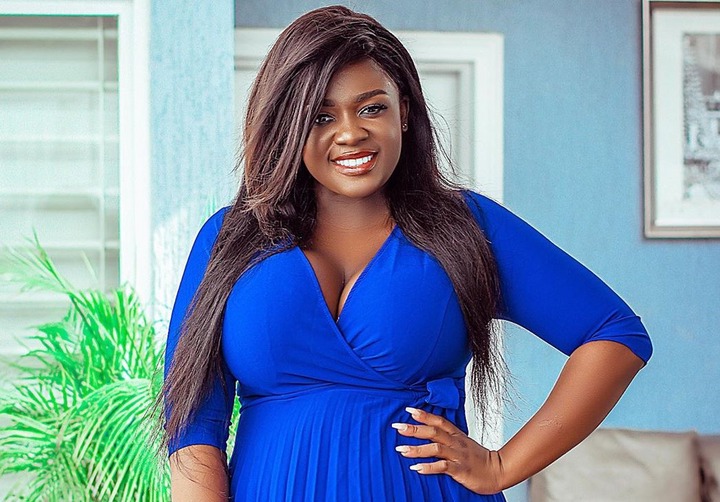 She is not married but she has two children with two different fathers. Although she has been involved with various people in the past, Tracey has never settled down, and marriage is yet to happen. 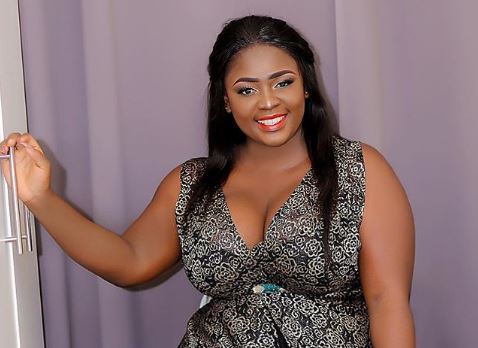 Kwaku Danso Yahaya, was born on August 27, 2014. Tracey is also a recent mother having given birth to a lovely daughter. The last born, named Akua Boakye, was born on May 14, 2020.

Her son' s father identity is already Known by many and he is known as Yahaya Mohammed. A well- known superstar that played soccer for Kotoko.

Many people have been wondering about the identity of the father of her second child. Tracey has opened up about it, stating that he is not a showbiz personality and it would be hard for people to identify him. 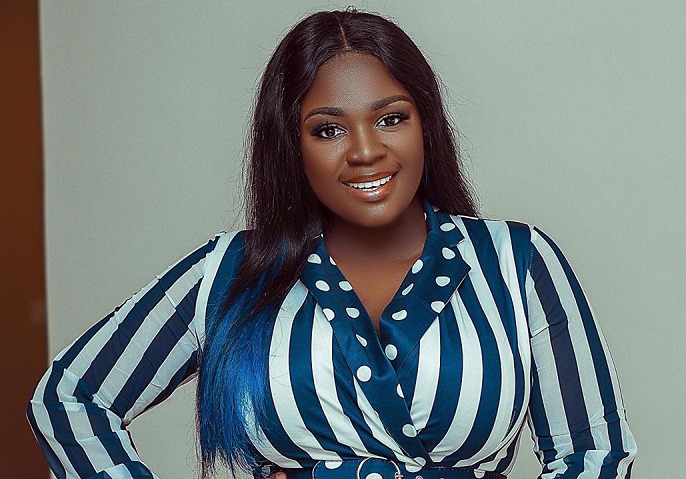 Tracey is an actor, movie producer and entrepreneur. Such titles, which she has gradually created from her growing career, are bound to bring her substantial income and increase her wealth.

And that is why she is not shy from flaunting her properties, among them, a lavish home that she shared the photos online. She has a beautiful house in East Legon. 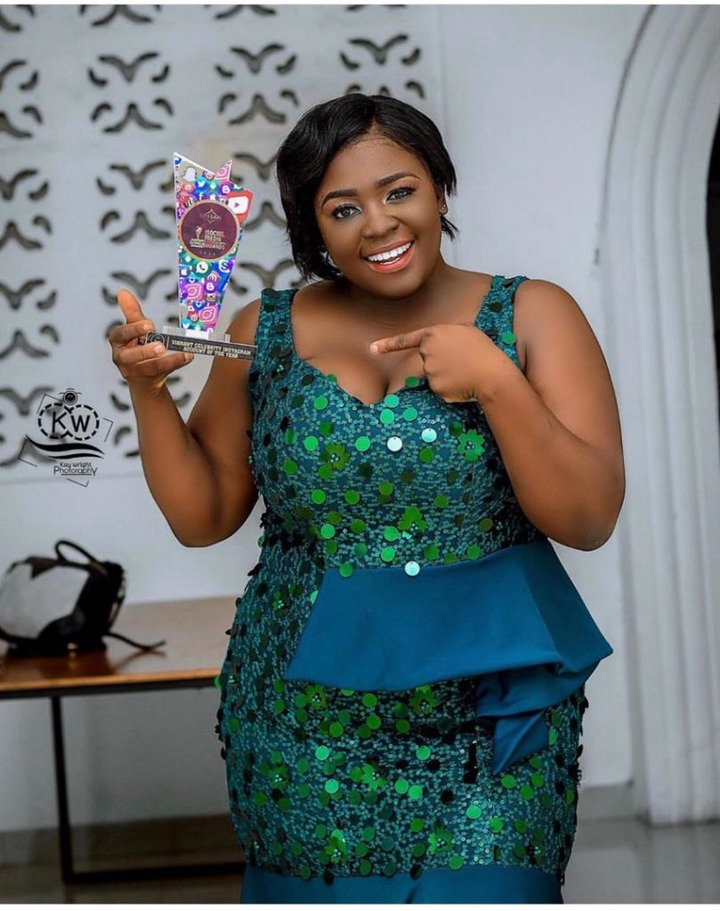 Tracey Boakye, although controversial, has made a great name for herself in the Ghanaian entertainment industry. She started by acting and she is now part of the production crew with her production company.

Ghanaian Kwaku Danso Yahaya Tracey Boakye Tracy Boakye
Opera News is a free to use platform and the views and opinions expressed herein are solely those of the author and do not represent, reflect or express the views of Opera News. Any/all written content and images displayed are provided by the blogger/author, appear herein as submitted by the blogger/author and are unedited by Opera News. Opera News does not consent to nor does it condone the posting of any content that violates the rights (including the copyrights) of any third party, nor content that may malign, inter alia, any religion, ethnic group, organization, gender, company, or individual. Opera News furthermore does not condone the use of our platform for the purposes encouraging/endorsing hate speech, violation of human rights and/or utterances of a defamatory nature. If the content contained herein violates any of your rights, including those of copyright, and/or violates any the above mentioned factors, you are requested to immediately notify us using via the following email address operanews-external(at)opera.com and/or report the article using the available reporting functionality built into our Platform 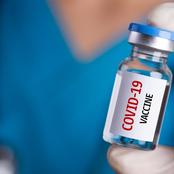 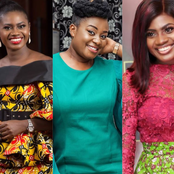 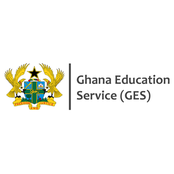 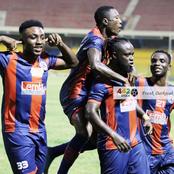 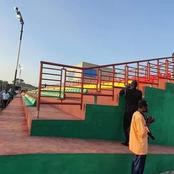 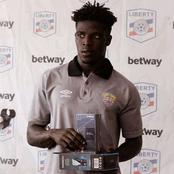 See how last year Independence day celebration went and why it may not be celebrated this year. 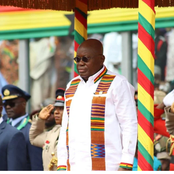 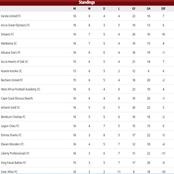 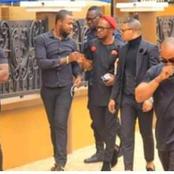 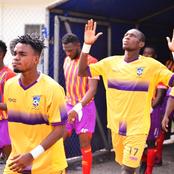