Meet the Celebrities Who Gave Birth In Their Late 40’s Yet Makes Motherhood Attractive. (PHOTOS)

By AdroitNaa (self meida writer) | 7 days 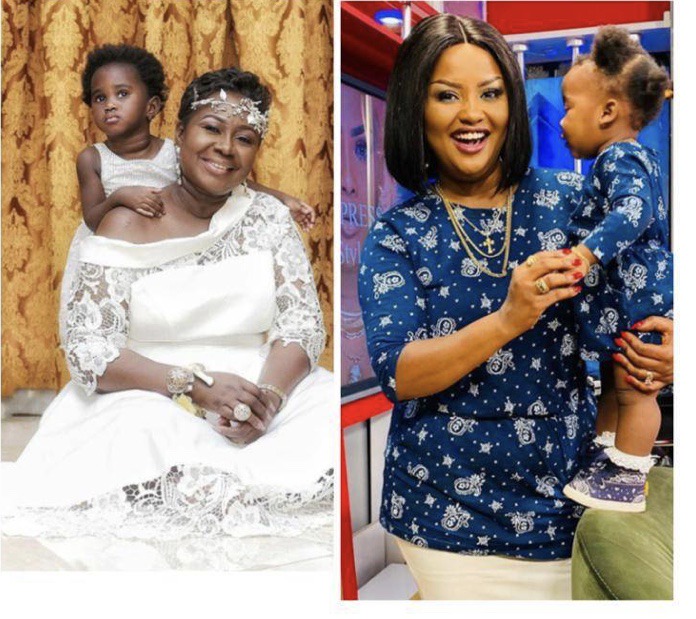 1 . Nana Ama Mcbrown, is one of the celebrities who gave birth in her late 50’s.Nana Ama Mcbrown is one of the most popular Kumawood in Ghana. Not only is she an actress but also a tv presenter, a show host and an advertising model. She is current the show host for United Showbiz on United Television( UTV). She is married with one adorable daughter called baby Maxin. 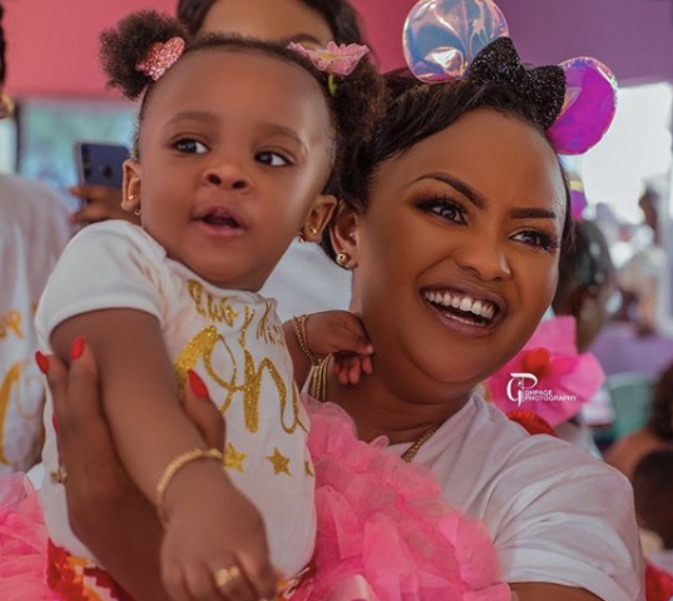 2 . Gifty Anti : Another beautiful celebrities who gave birth in her late forty’s is Gifty Anti. She was called all sort of name for not marrying and giving birth, in fact some called her barren . But God proved those people wrong by giving her a chief to get married to and later had a beautiful daughter with him. 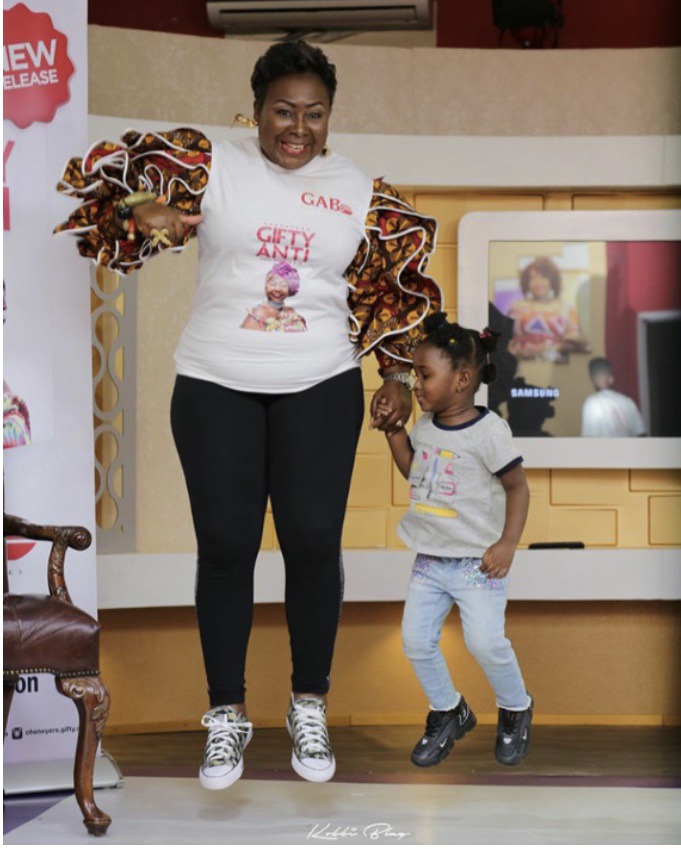 3 . Mercy Asiedu : Shs is also one of the celebrities who gave birth in her late 50”s. She is one of the most popular Kumawood actress. Mercy Asiedu’s is one of the actress who has contributed massively towards the growth of the Kumawood industry. She has acted movies alongside other actors like Yaw Dabo, Nana Ama Mcbrown etc. she is now a movie producer. 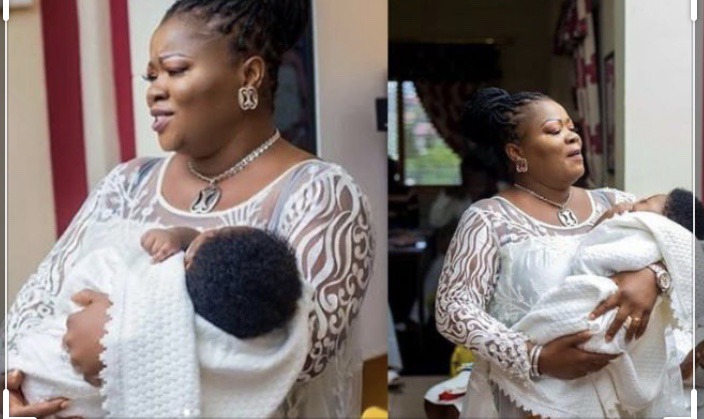 4 . Vivian Jill: She is also one of the actress who gave birth in her late forty’s yet makes motherhood very attractive. The name of her son is Alfie.Not only is she an actress, she is also an advertising model and a movie producer. She has acted movie aside other Kumawood actresses like Nana Ama Mcbrown, Portia etc 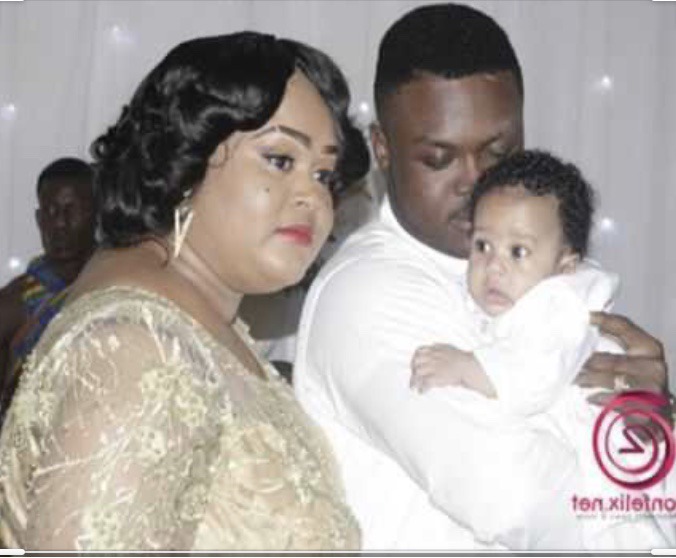 5 . Kafui Danku : She is also one of the most Popular actress and entrepreneur. She is in the Ghallywood movie industry. She got married to a white man and gave both in her late forty’s, yet makes motherhood very attractive.She has acted movie with other Ghallywood stars like , Jackie Appiah, Yvonne Nelson, etc

Content created and supplied by: AdroitNaa (via Opera News )