Have you met your look-alike yet? Check out photos of some Look-alikes spotted around the World.

By FastNewsNetwork (self meida writer) | 21 days

My grandma once told me, that every single human was created double. This means that, every person living on this planet earth is having his or her look-alike somewhere. Some people have been very lucky to have met their look-alikes already, whiles many have not…and may never meet them their look-alikes.

In this article, we bring you some few strong and surprising look-alikes around the world. Check them out. 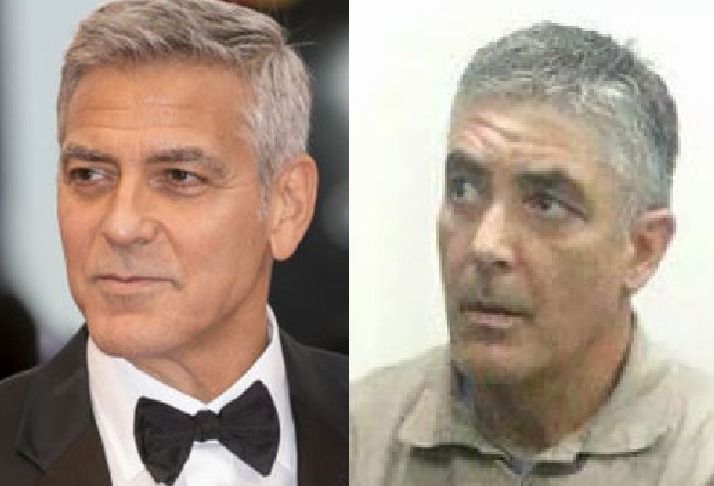 George Clooney is an American actor, film director, producer, screenwriter and philanthropist. His look-alike was spotted in Istanbul-Turkey. 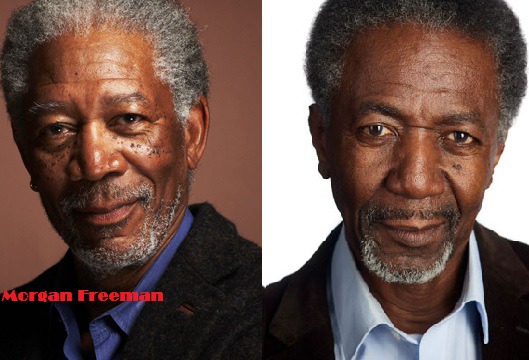 Morgan Freeman is an American actor, director, and narrator. Check out his double. 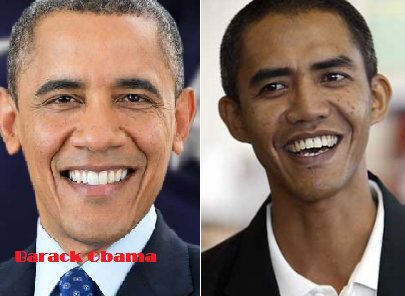 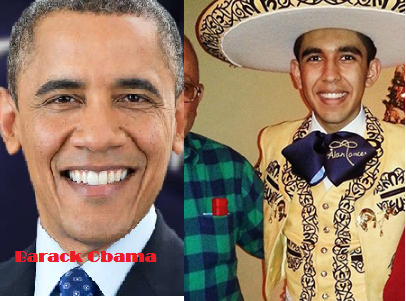 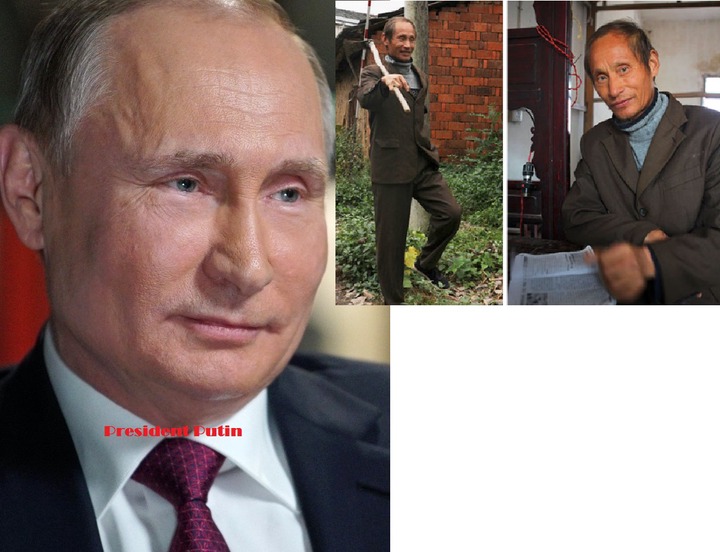 Vladimir Vladimirovich Putin is the president of Russian. He is politician and former intelligence officer. Check out the photo of Putin’s double from China. 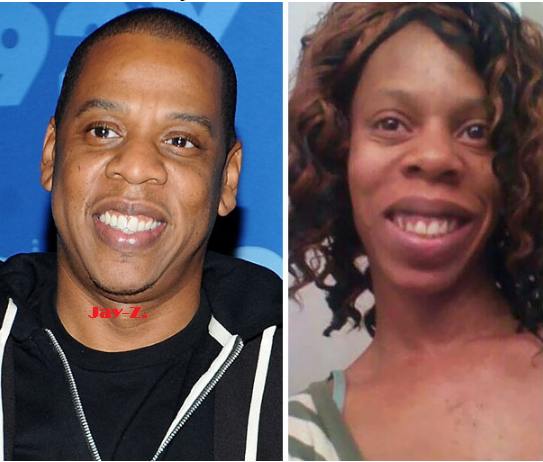 Shawn Corey Carter known professionally as Jay-Z is an American rapper, songwriter, record executive, businessman, and record producer. Jay-Z’s look-alike is a female…check it out. 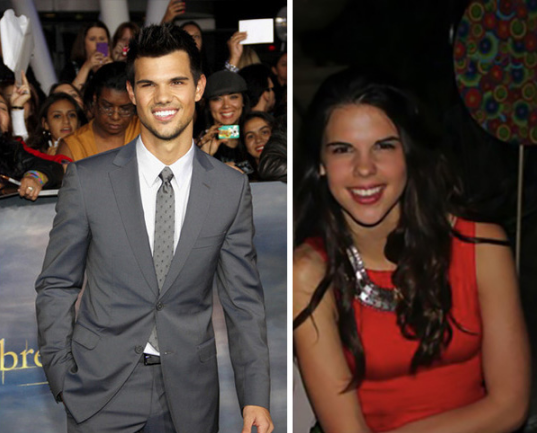 Taylor Daniel is an American actor, voice actor, and model. He is known for playing Jacob Black in The Twilight Saga film series. Check out the female look-alike of Taylor Lautner. 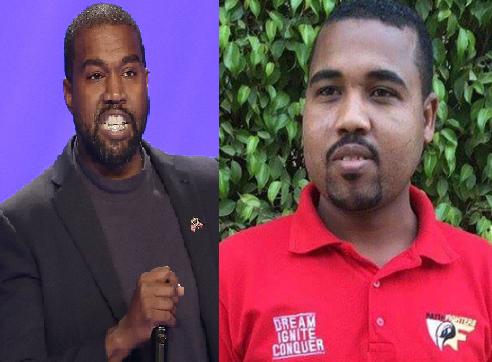 Kanye West is an American rapper, record producer, fashion designer, and politician. His look-alike is an Egyptian. 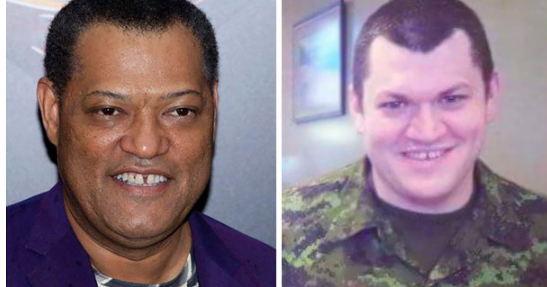 Laurence John Fishburne is an American actor, playwright, producer, screenwriter, and film director. Check out the photo of his White look-alike. 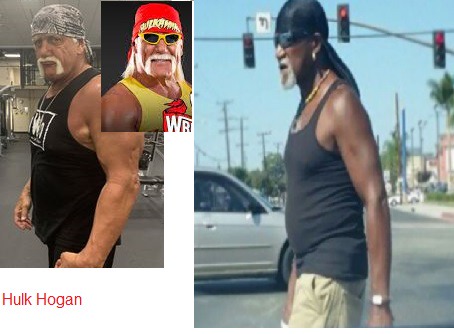 Terry Eugene Bollea, better known by his ring name Hulk Hogan, is an American retired professional wrestler, television personality, actor, entrepreneur, and musician. His look-alike was seen in a city in California USA. 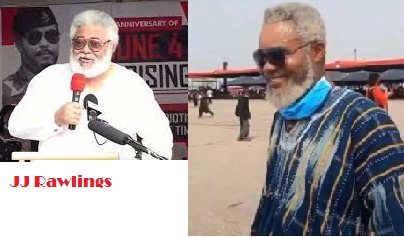 JJ Rawlings was a Ghanaian military officer and a former President of Ghana. This is a perfect look-alike of the former Ghanaian President JJ Rawlings.

Abronye Descends Heavily On His Own NPP People