This man Owns Metro TV, Did you know? See PICS.

By TommyO'Dell (self meida writer) | 1 months

Metropolitan Entertainment Television, popularly referred to as Metro TV is a Ghanaian free-to-air television channel, that was launched in 1997 and grew to be the second largest television network in the country. It had pioneered the likes of Advertising Cycle, which provided a strategic platform to promote the local music and its artists, while allowing firms to advertise to their target groupings, it was a novel at the time.

It went under various stages and leadership and at a point, became the home of everything sports in Ghana. However, it started to face major challenges with its profitability and investments increase and a few staff demonstrations were reported by other media houses, interestingly. 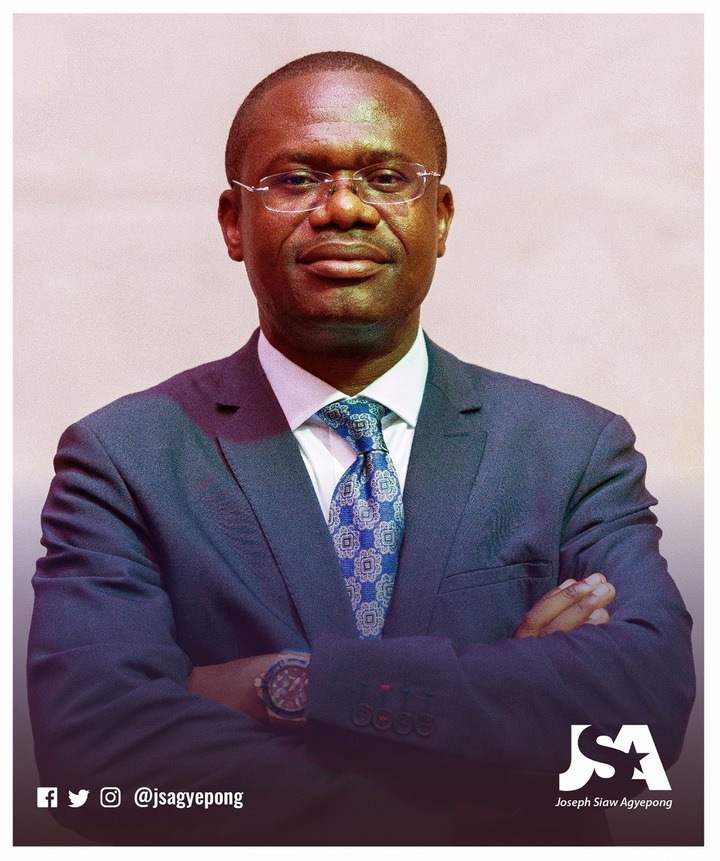 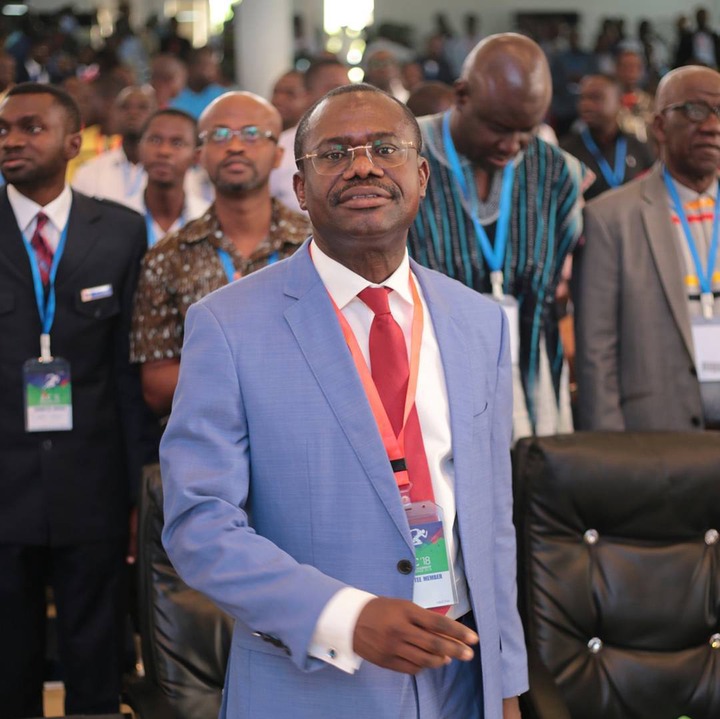 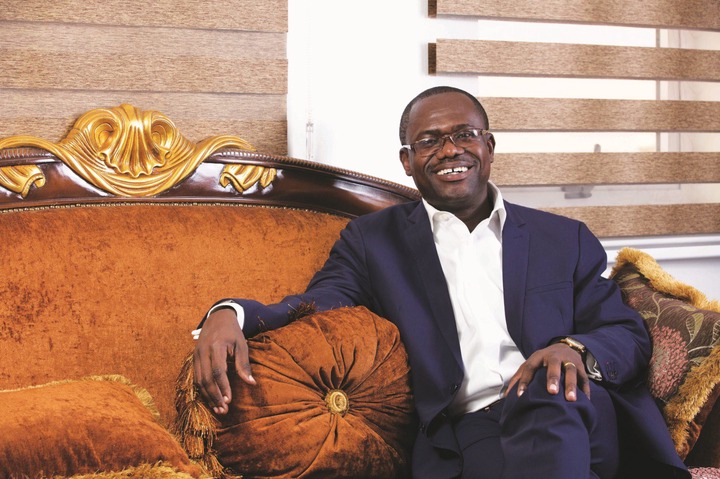 From these challenges, they faced, Metro TV was eventually acquired by the Jospong Group of Companies in 2017, when it made an offer that could not be rejected, investing millions of dollars into the media organization ever since. Late 2022, they unveiled their newest storey building that houses several state of the art studios and equipment's. Today, many old faces are no more and this has resulted in its drive to bring new faces on air to anchor some of their programs.

The Jospong Group of Companies owned by Dr. Joseph Siaw Agyepong, is a diversified holding company with operations in African and Asian countries with the company, having business interests in over 12 sectors of the economy with its biggest operations in Waste management, ICT and Banking as well as Automobile and Equipment.

God Is More Wicked Than The LBGT Community In Ghana-Wan Luv Kubolor.