By KwameNtiKwame (self meida writer) | 29 days The Vodafone Ghana Music Awards also known as VGMA is the biggest awarding scheme in Ghana. It was started in 2000 and has been running for 22 years with spectacular and amazing performances. It is an award scheme established to reward deserving artiste in the year under review. Around the world all award schemes are not short of criticisms, this one is not left out. However, they try as much as possible to give us nothing but the best of performances. The award scheme is organized by Charter House and supported by Vodafone.

The 22nd VGMA, was also full of spectacular performances. It was sub-divided into two events. However it took place throughout the week and it was climaxed on Friday and Saturday. The following analysis the performances that happened on the first day, thus Friday.

The event was opened with a performance from Yaa Yaa. Yaa Yaa’s Choreography performance was on point. It was elated by the Beyoncé feel, whereby the choreography was an all girls affair. Her costume was also great.

Fameya’s performance was great. His entrance was spectacular. It was not short of the vibe of the kwaade3 feel. His choreography was amazingly coordinated by the “church choir feel”.

Okyeame Kwame’s performance was one of the best performances of the night. He connected with the audience. The backing vocalists were also on point. I also liked the switch in his performance from his old tracks to his new tracks. So he moved from his 1990 track with Akyeame to 2014 “Woara” to “woso“. His performance was also graced with the beautiful Nana Ama McBrown. Everyone was surprised when the rappers former girlfriend joined him on stage. According to Okyeame Kwame, he was as shocked as everyone else, when Nana Ama joined him 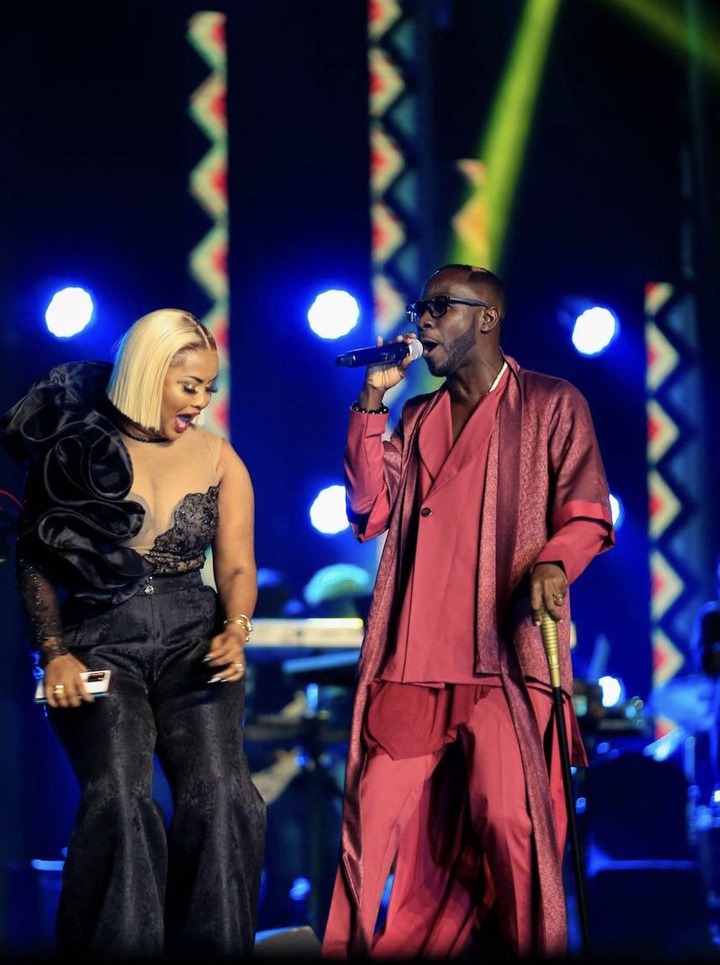 Episode’s performance was also one of the elating amongst all the performances. The Jerry John Rawlings’ vibe, which was a tribute to the former President was magnificent.  The lightening effect coupled with the military energy which was exhibited by the all new “Reggae Artiste of the year” was a topnotch.

Sister Afia was also not left out of the spectacle performances. She was also on point with hiphop swag coupled with the all men choreography. Her bars on the rap was also on point. Even though she was not nominated for the “Best Rapper of the Year” her rap skills was amazing. The dance battle that was exhibited by the choreographers was elating. 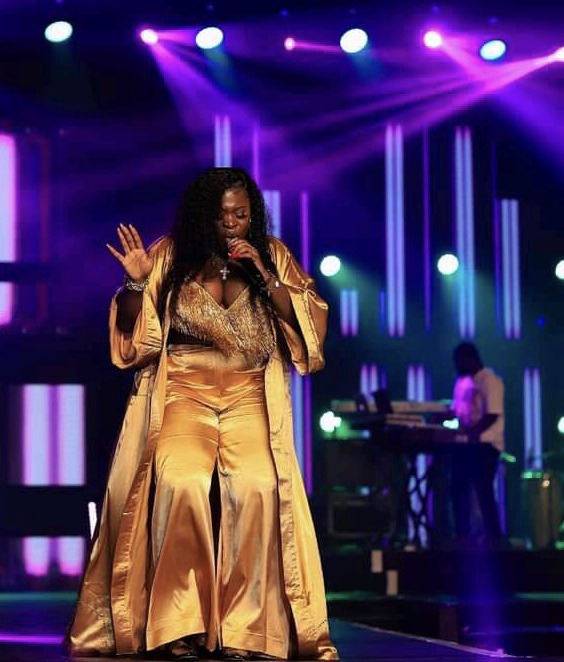 Cena Soul’s performers was also one of the best performers of the night. Her voice was great. The reggae vibe corresponded with her outfit. Her choreography was not short of amazing and spectacular dances. 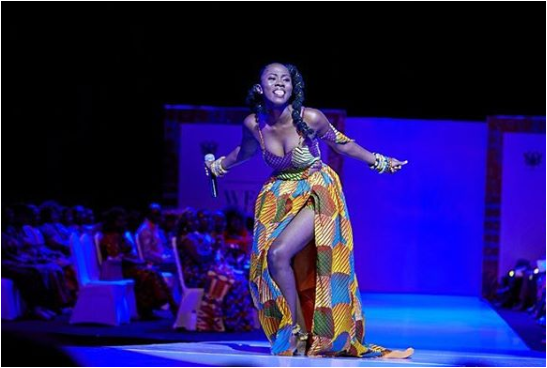 Dope  Nation was also one of the amazing performers of the night. The twins in the music industry swept their fans off their feet with their amazing sound tracks.

The hipop vibe mixed with the ‘Thank God am a winner” Afropop sound track was superb.

They also connected with the people and as such thrilled them through out their performance.