By WORLDSOURCES (self meida writer) | 1 months

These are the beautiful and hardworking women in Ghana. They are as follows : 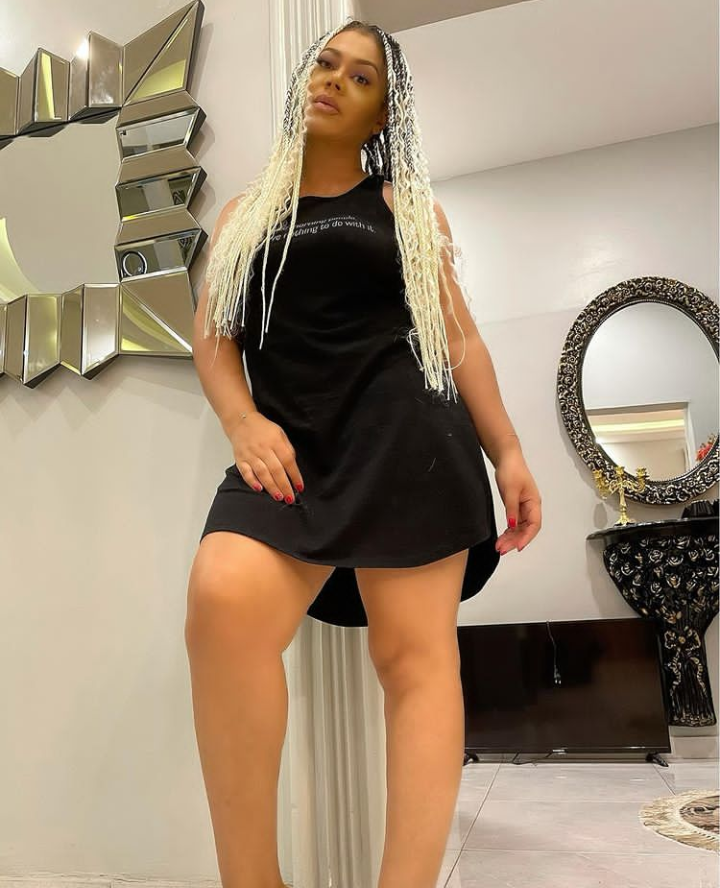 Nadia Buari is a 39 yrs old beautiful lady who is from Ghana. She was born in sekondi-Takoradi . She is a mother of four children. She started her acting career in the early 2005 where she premiered on Ghana national television on games people play. After that she was seen in many movies like Beyonce etc. she has alot of endorsements including Tablet India Limited (til). She has been honoured several times by Ghana movie Awards and Africa movie academy awards. 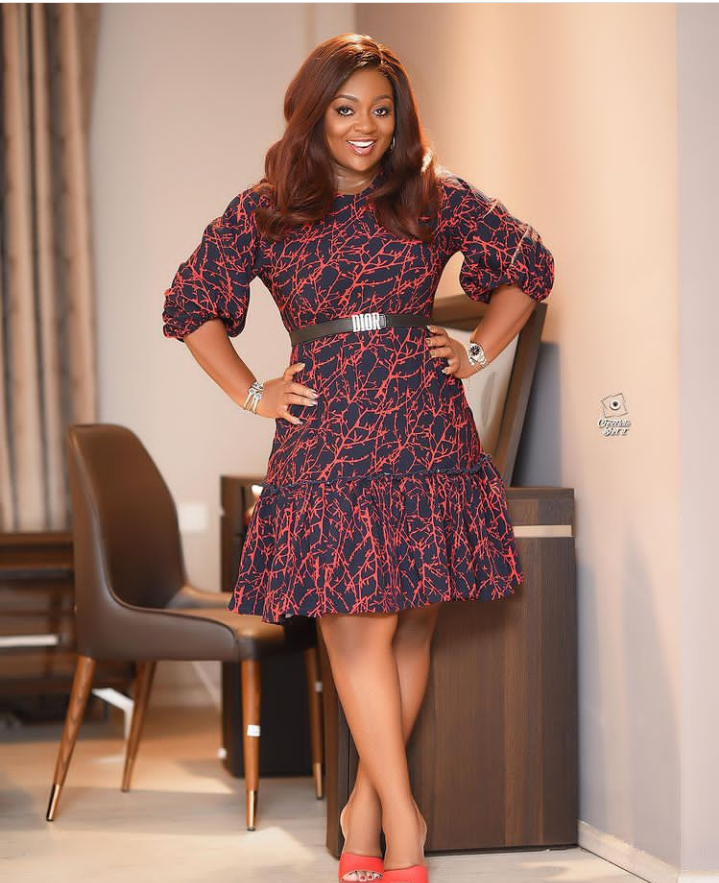 Jackie Appiah is a Canadian-born Ghanaian actress. She was born on December 5, 1983. She is a mother with a son called Damien. She started her acting career 2001. She became regular when she was invited by Edward Seddoh the writer of Things we do for love where she played the role of blagogee. After that she was seen in many movies like tentacles and many more. She is the brand ambassador for Kaser Apple, Orca Deco, Adonko hand sanitizer and others. She is having countless awards from both Ghana and outside Ghana. 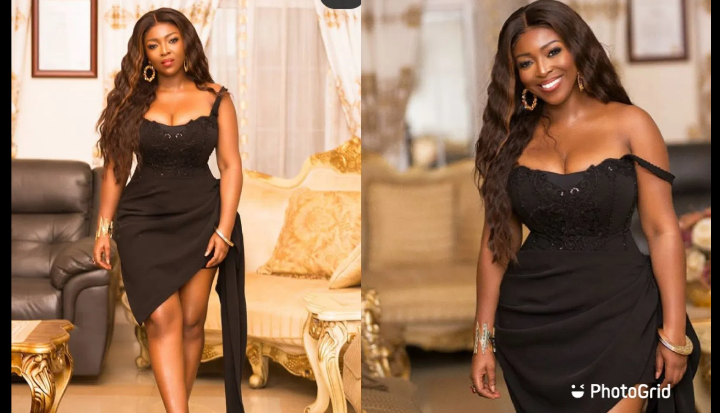 Chinyere Yvonne Okoro is a Ghanaian - Nigerian actress born to a Ghanaian mother and a Nigerian dad. She started acting in 2002 a movie produced by a Nigerian producer Theo Akatugba.she is the CEO of Desamour company limited. She is the host of the popular cooking show called Dinning with cooks and braggarts. She has been honoured several times by Ghana movie Awards and Africa movie academy and many more. 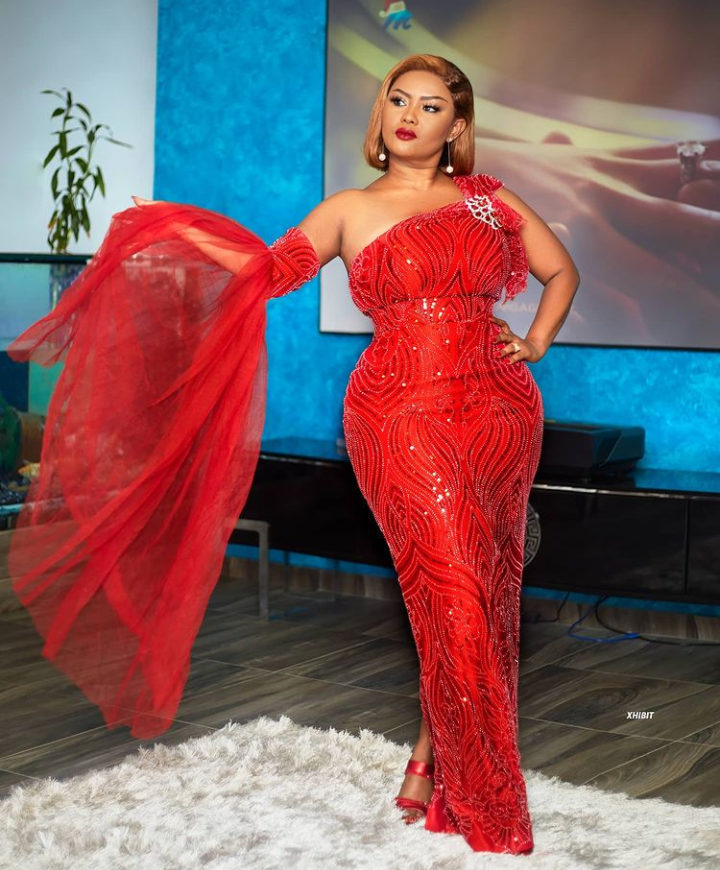 Felicity Ama Agyemang was born in 15th August, 1977. She was born in kumasi (kwadaso). She is a married woman and a proud mommy. She started acting on 2001 where she was seen in a movie called THAT DAY. After that she was seen in many movies like tentacles, asoreba etc. She is the brand ambassador for Mcberry biscuits, Hisense, Royal drinks, Tasty Tom and many more. She is the host of the famous cooking show called Mcbrown's kitchen and entertainment talk show united showbiz on utv. She has been honoured several times by Ghana movie Awards and Africa movie academy awards, glitz women awards and rtp awards. She is popularly known as the empress of Ghana movie. 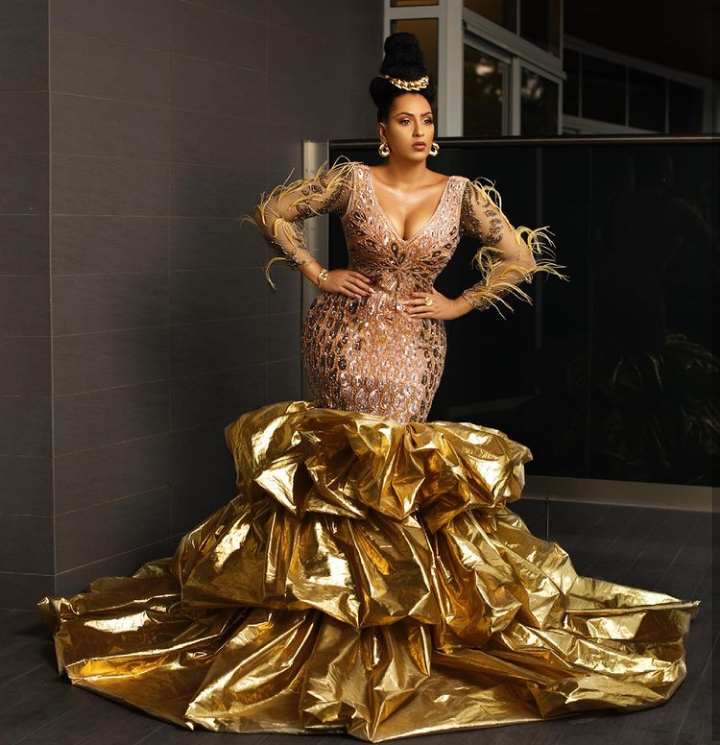 She is a Liberian - Ghanaian actress born in 3rd March 1986 in Accra. She got into acting in 2005.In a movie called crime to Christ. She produced her own movie in 2014 .she has been honoured several times by Ghana movie Awards and Africa movie academy awards and starzzawards. 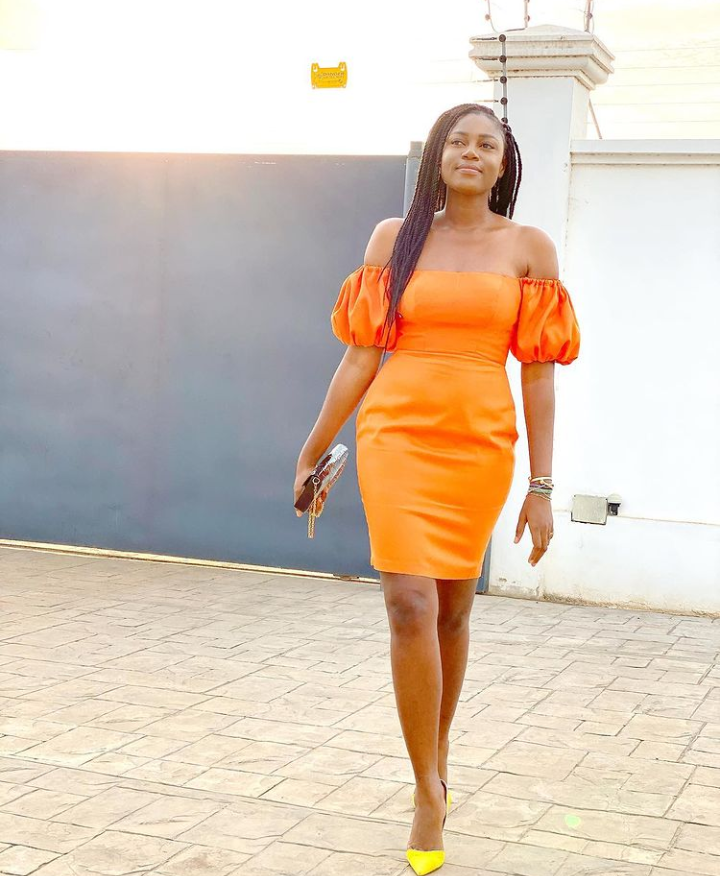 Yvonne Nelson was born in Accra in 12th November 1985. She is proud mom of a beautiful baby girl called Ryn Roberts. She is a former miss Ghana contestant. She was seen in the movie industry in 2006 in princess Tyra and play boy. She started her own production in 2011.she is the brand ambassador for vitamilk and many more. She has been honoured several times by Ghana movie Awards etc. 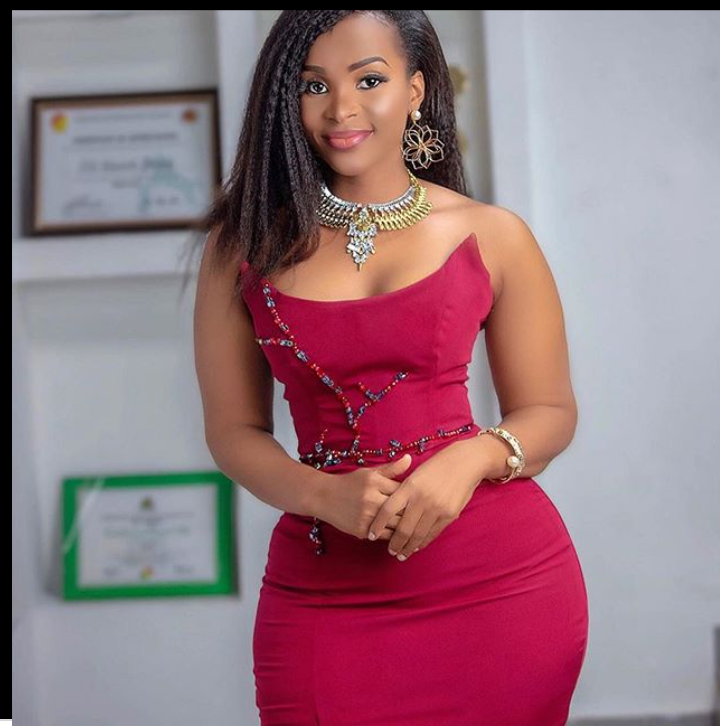 Gafah is a beautiful Ghanaian actress born in 1st September, 1992. She started acting in 2010. She was seen in both ghallywood and Kumawood movies which includes Odo asa, April Fool , mirror girl etc. She has been awarded several times by Ghana movie Awards etc. 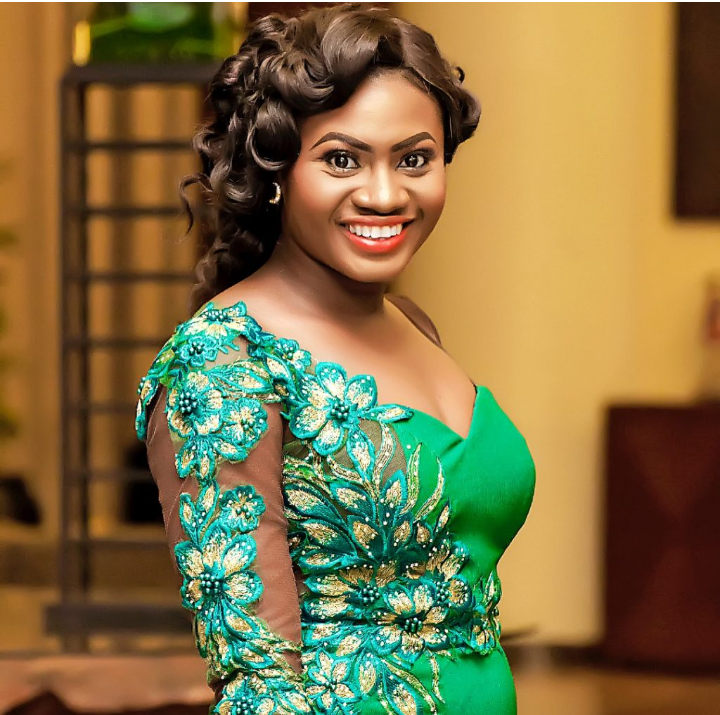 Martha Ankomah was born in Accra, Ghana. She was born on October, 1985. She started her acting career in 2005, through her cousin. She was seen in many movies like shakira, sun-city etc. She is the brand ambassador for Ghana Textiles Printers'(GTP), VITAMILK IN 2014. She has been honoured several times by Ghana movie Awards and other awards. 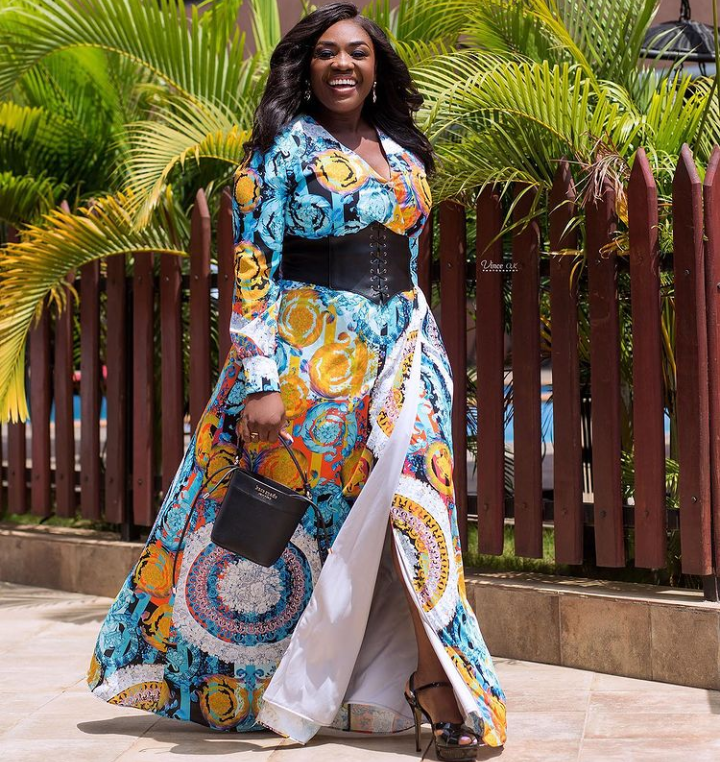 Emelia Brobbey is a Ghanaian actress born on 6th January, 1982 and grew up in Akyem swedru in the eastern part of Ghana. She was seen the movie industry in 2006. She can be seen in many movies like Asantewaa, Asem Asa and many more. She is the host of a talkshow okukuseku on Adom TV. She has been honoured several times by Ghana movie Awards and Africa movie academy awards etc. 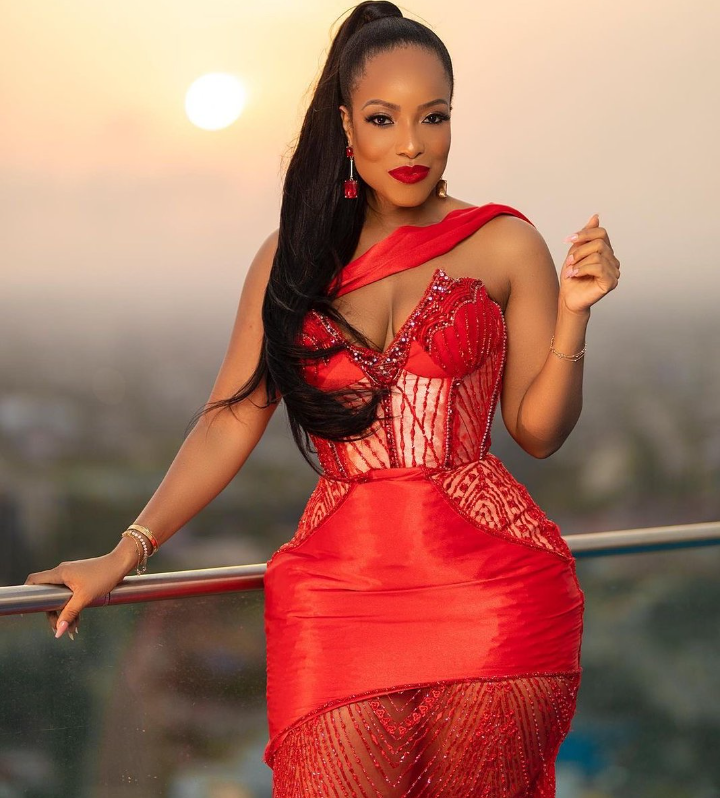 Dumas was born in Ghana on 31st August 1980.she started her acting career in 2009. She is a presenter and actress. She is currently the brand ambassador for Range Rover evoque Ghana. She has many awards both in outside Ghana and in Ghana. She is indeed a hardworking beautiful.

these are the beautiful ladies in Ghana. 👸👸👸

Content created and supplied by: WORLDSOURCES (via Opera News )