Do you remember Ghanaian-based Liberian singer, Irene Logan, check out her current photos

Irene Logan is a Ghanaian-based Liberian singer and songwriter. Irene Logan was born in Monrovia, Liberia and later moved to Ghana due to the 1991 civil war in Liberia. Irene grew up surrounded by a music, her step-dad was a guitarist and singer while her mother was a popular gospel singer in Liberia before moving to Ghana. At age 5, she performed at the National Theater with the Christian Action Faith Ministry. It was a gospel rock show where they sang 'People need the Lord'. She gained popularity as a member of the music duo Irene and Jane, composed of herself and Efya (formerly known as Miss Jane). The duo competed in the maiden edition of the Stars of the Future talent show in 2006, where Logan emerged the winner.

Irene Logan met Jane Fara Fauzzier Afia Boafowaa Yahaya Awindor (Efya) on Stars of the Future and the two soon formed a bond that birthed one of Ghana's most successful Girl groups. Irene and Jane revolutionized the music industry with songs like "baby" and "heated up". Their hard work was acknowledged with a nomination at the 2008 Channel O music video awards. Irene won best female vocalist in 2007 at Ghana music awards, and was nominated at the KORA awards in 2008. Logan started her solo career in 2009 with songs like "Run away", "Kabila", "Na me dey there", and many others. Irene Logan's music is generally inspired by the diversity of Africa, witnessing different cultures of the beautiful continent. In 2009, Irene was unveiled as one of Glo Telecommunication Ghana's Ambassadors.

Logan is known for hit songs such as Medowo, I fell in love with the devil, Stay over, Emperor and others. She has been out of music terrain for quite a while now. Let’s take a look at some lovely photos from her; 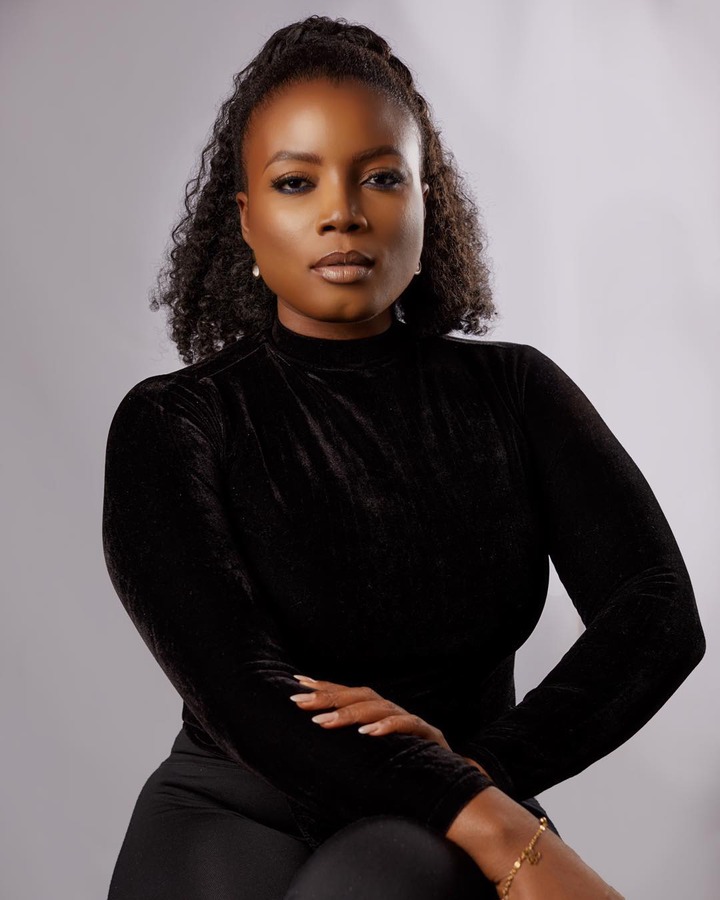 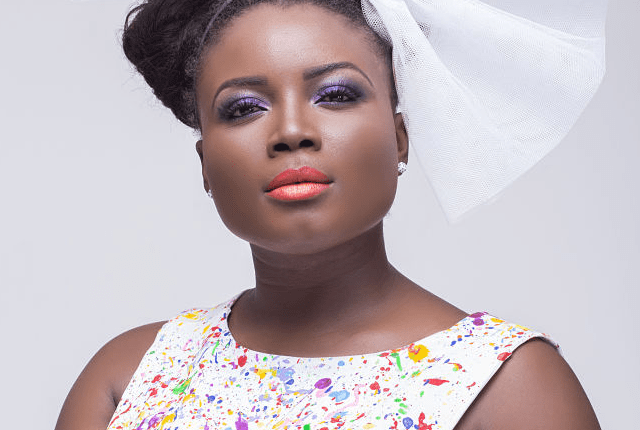 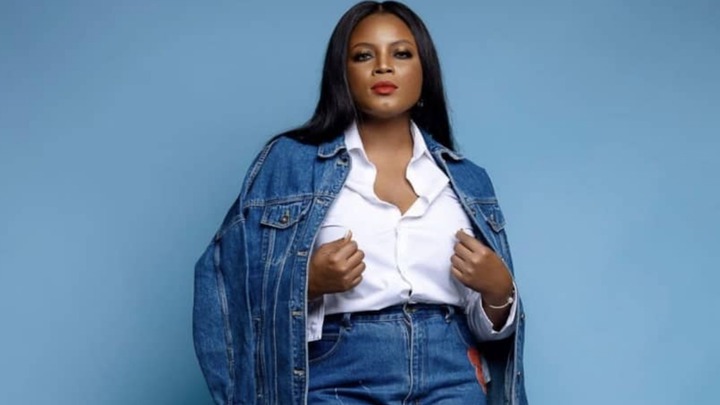 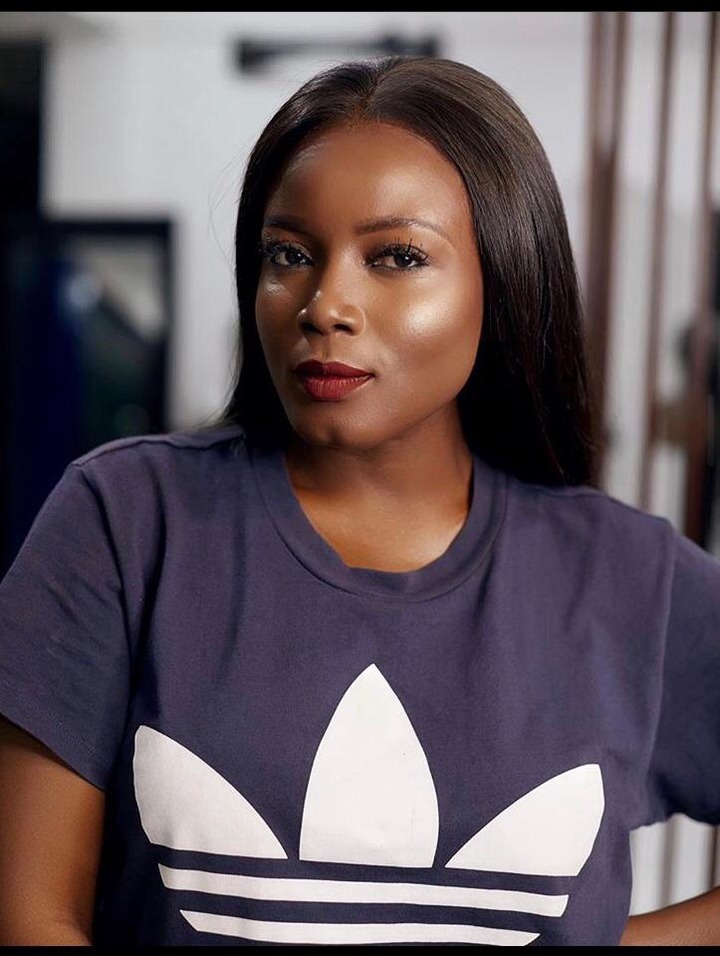 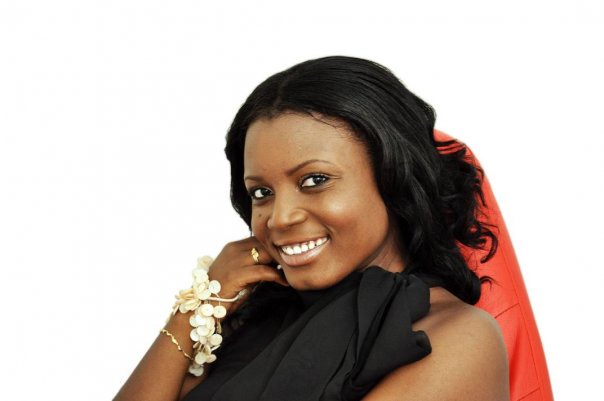 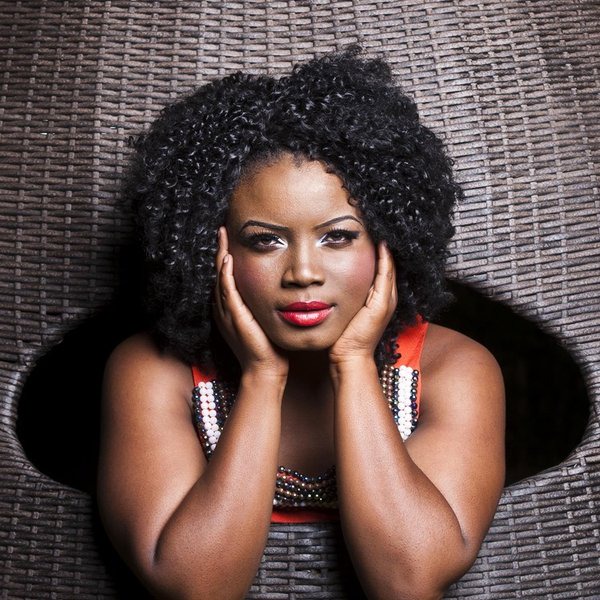