Nana Agradaa’s Woes Increase As NIB Takes Over Her Case

By The-Silent-Observer (self media writer) | 9 months ago 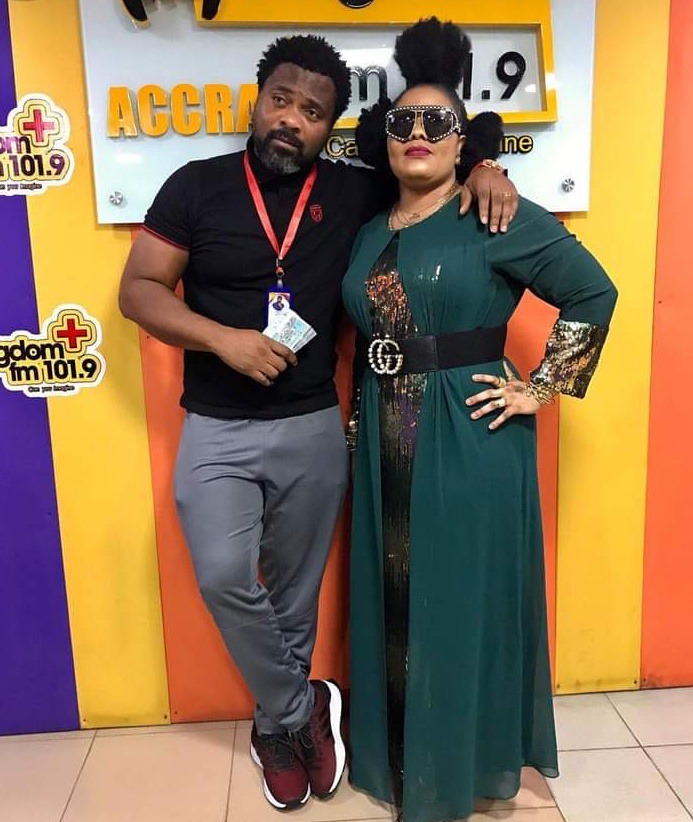 Self-styled fetish priestess, Nana Agradaa reportedly broke down in tears after she was arrested and handed over to the BNI by officials of the National Communication Authority.

While in custody, the maverick priestess who is noted for her ‘careless’ speeches and unprovoked attacks on Pastors and other social personalities, swore amid tears that she had never duped anybody with her double money scheme- one she calls ‘Sika Gari’ – Despite the numerous evidence and victims who claim they were duped through her dubious double money scheme which promises double portion for anyone who performs certain sacrifices to her god. 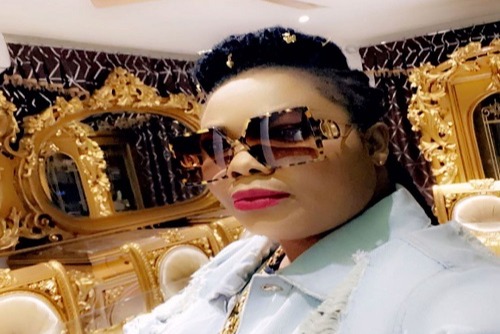 To help strengthen the case of investigators, the NIB has called on persons among the public who have fallen prey to her dubious scheme to avail themselves to assist with investigations.

A combined team of Police and National Security Intelligence Operative as well as the National Communications Authority on Tuesday, April 20, 2021, stormed premises of the satellite television stations; Thunder TV and Ice1 TV for illegally transmitting without licenses, at Kasoa in the Central Region. Her arrest was exposed by the Minister of Communications and Digitalisation, Mrs. Ursula Owusu-Ekuful in a Facebook post. 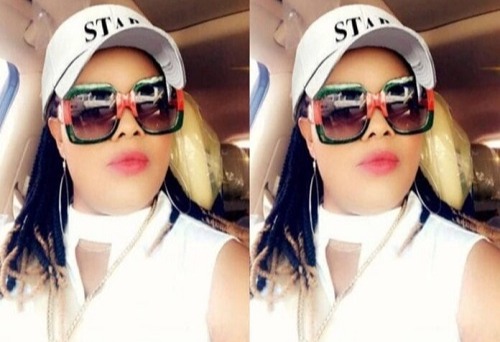 Which read; "this illegality and is currently in custody assisting with further investigations. which may affect public order, public morality and the rights and reputation of others. The team arrested the offenders among which included the owner of Thunder TV, Patience Asiedua, popularly known as Nana Agradaa, and seized two (2) equipment each used in the illegal transmission from both premises. 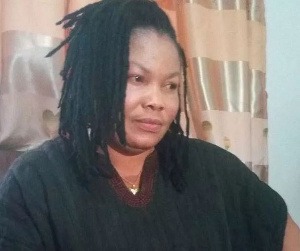 "Nana Agradaa advertises her “Sika Gari” on her TV station, which she claims is her personal god that multiplies money with some rituals she makes. She has hence admitted to this illegality and is currently in custody assisting with further investigations. 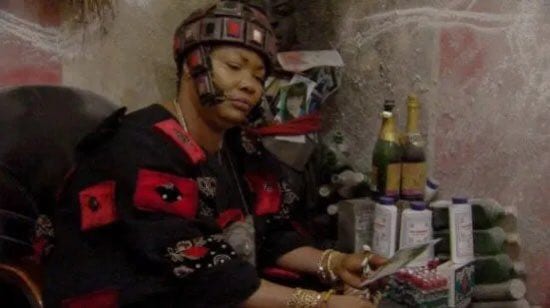 "The influx of unregulated television stations on air has led to the promotion of certain content which may affect public order, public morality and the rights and reputation of others. As such, efforts are underway to rid the system of this canker and reduce overcrowding on Ghana’s airwaves".

Content created and supplied by: The-Silent-Observer (via Opera News )