By MacroSoft (self meida writer) | 20 days

Ghana is just as interesting as it is peaceful; one of the most intereting countries in the world. There’s no dull moment in the country, and its citizens have an ingenious way of creating fun out of a lot of issues. Celebrities aren't immune to these "deadly trolls," and I'll refresh your mind with a list of celebrities who have "murdered" the English language. Put your seatbelt on and relax for the amazing of the journey. 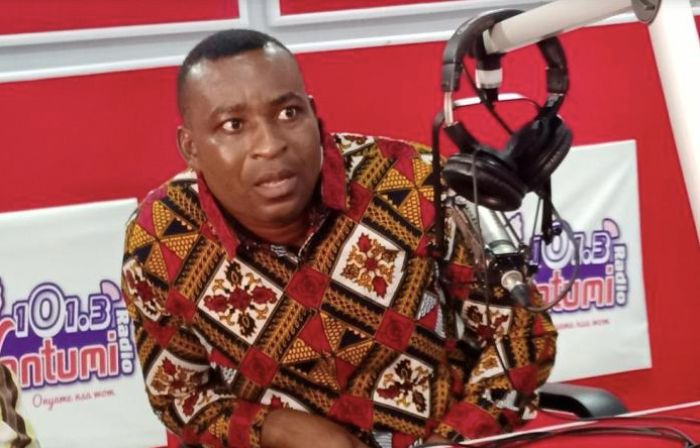 Bernard Antwi Boasiako, better known as Chairman Wontumi, the NPP's Ashanti Regional Chairman, makes it a point to repeatedly "murder" the English language whenever he speaks it. 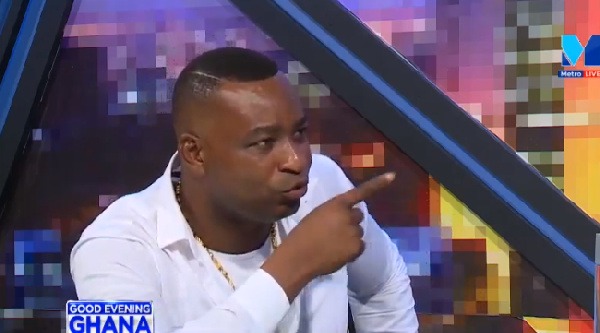 While he claims to have attended Prempeh College, his command of the English language often reveals his true identity. 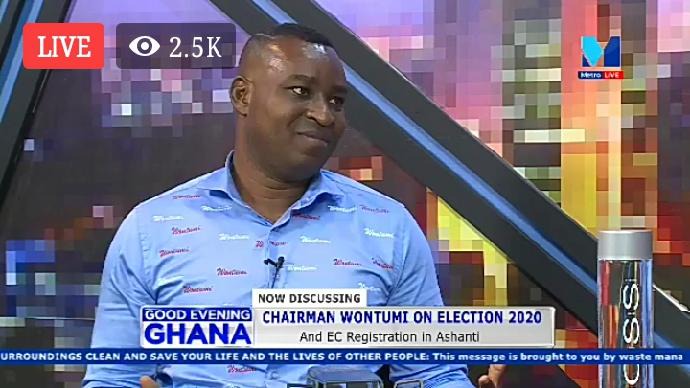 When he launched a scathing attack on Jane Naana Opoku Agyemnag's person, he was roundly chastised. Some of his sound bites are mentioned below:

-Woman born me but not all woman is woman. 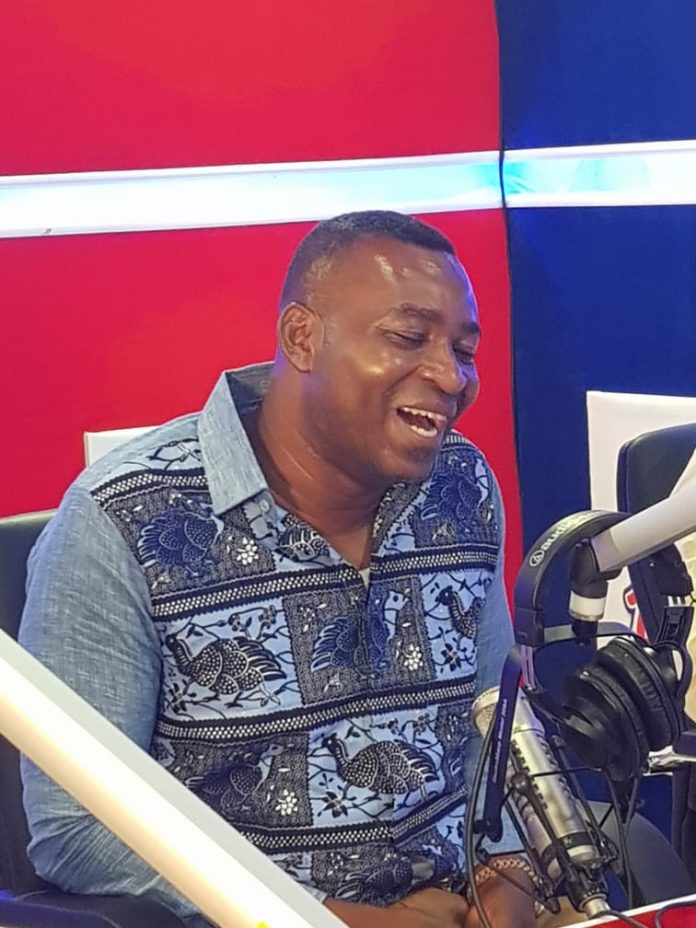 -Because of the covid, the president pass a law or pass a decree that no one can “conclumarate” or “agrumarate” in any place

-Me di3, I choose to do the doggy job and have my money for my money to speak English for me

-We have something called “transleletion” (translation) 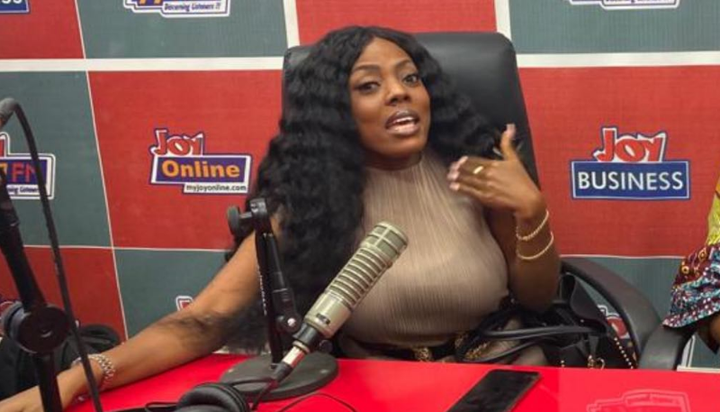 If you make a typing mistake, she will not spare you. Her proclivity for correcting the errors of English writers won her the title of ‘Girls Prefect.' 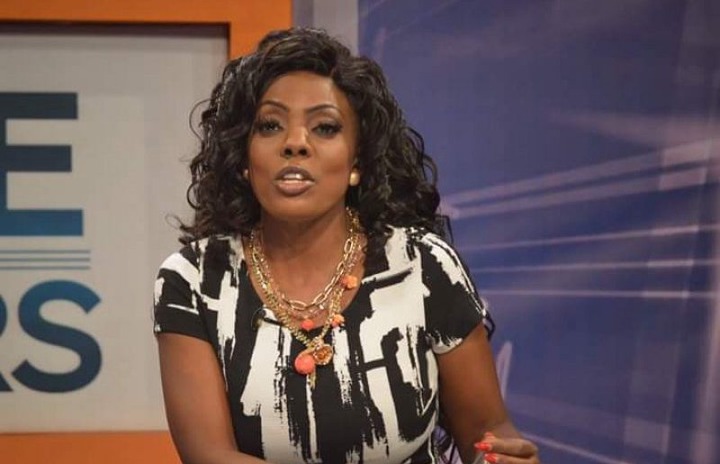 However, during the #Rapperholic 18 concert, the entire world learned that even Nana Aba Anamoah is not infallible, and that it is human to make mistakes! Her opening remarks at the concert attracted a slew of online trolls. 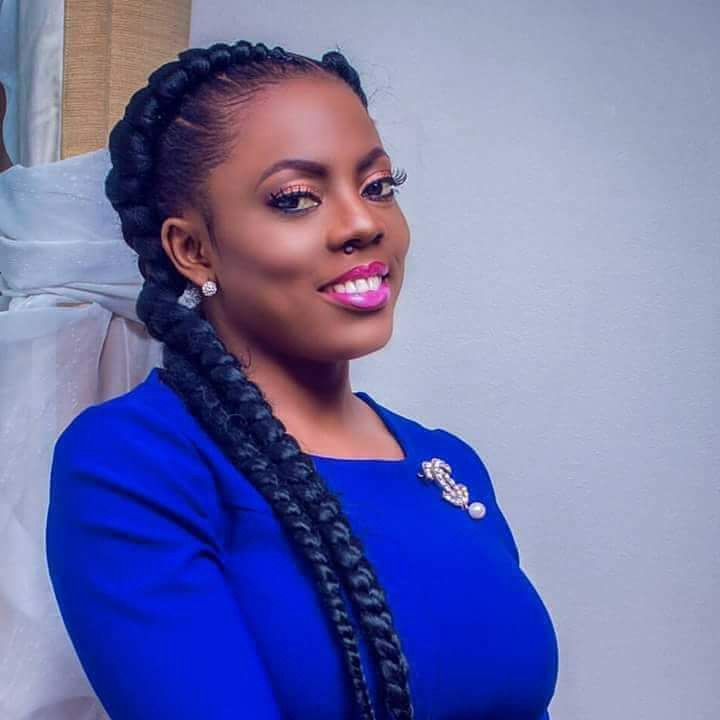 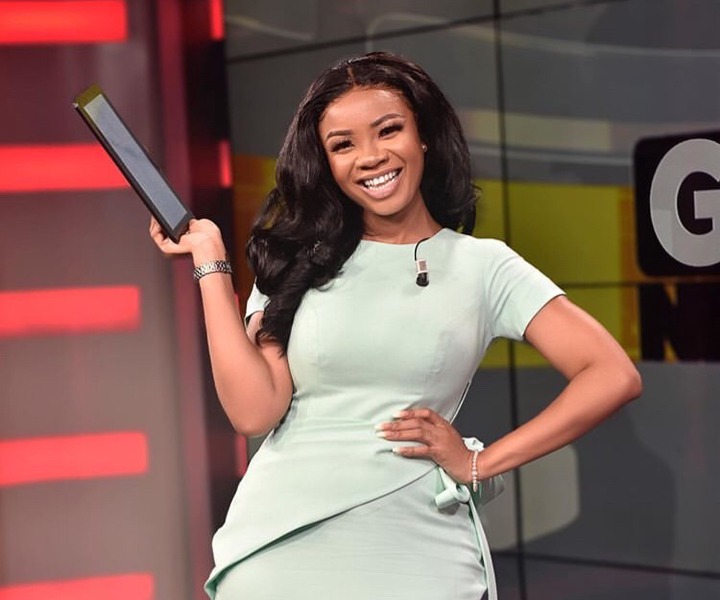 "Like mother, like daughter," says the narrator. Serwaa Amihere's 'Godmother' is Nana Aba Anamoah, and Serwaa had no choice but to follow in her Godmother's footsteps. 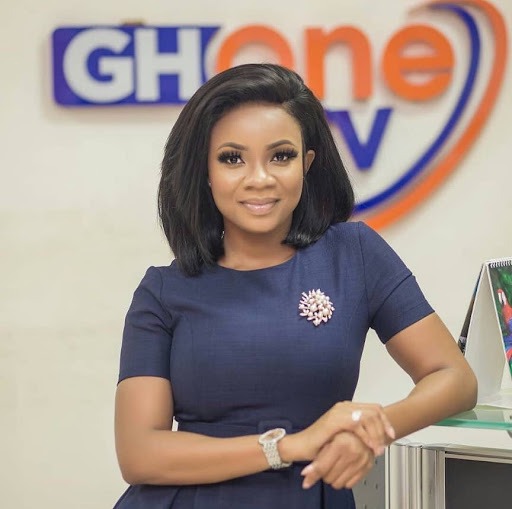 When the coronavirus was spreading in April, most news organizations launched an advertising campaign to educate the public about how to avoid catching the virus on purpose. “Wash your hands under running SOAP and water.” Serwaa Amihere said during one of those awareness campaigns. 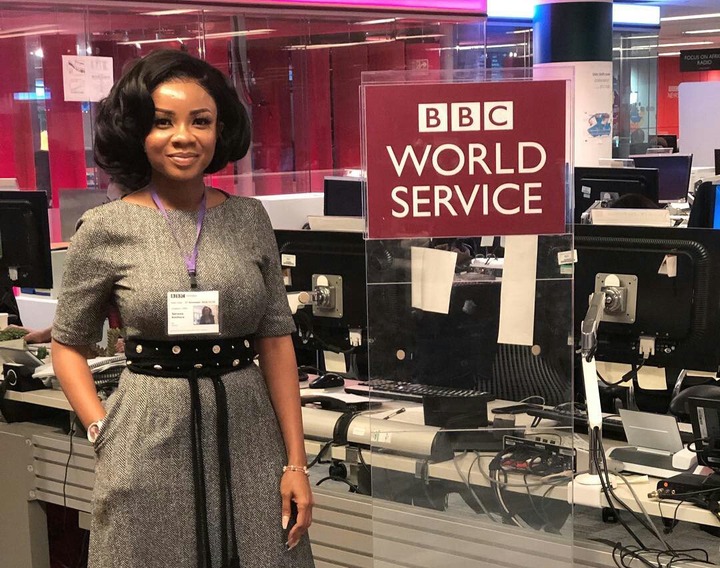 Trolls flocked to her tweet, and even her Godmother, Nana Aba Anamoah, didn't spare her. Nana Aba Anamoah sarcastically tweeted, "Ei SOAPY, you dey jamm under running music." after Serwaa shared a video of herself listening to music. 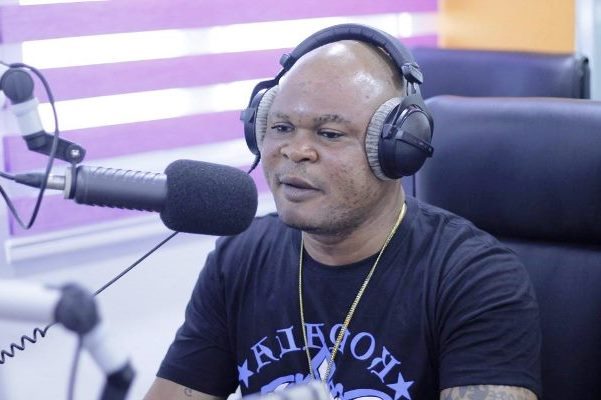 The former boxer is now a host on GHOne TV. Prior to that nomination, Ghanaians were subjected to several instances in which he allegedly "murdered" the English language. His funny quotes are also a huge part of him, and they bring a lot of smiles to Ghanaians' faces. The following depicts some of his most hilarious quotes; 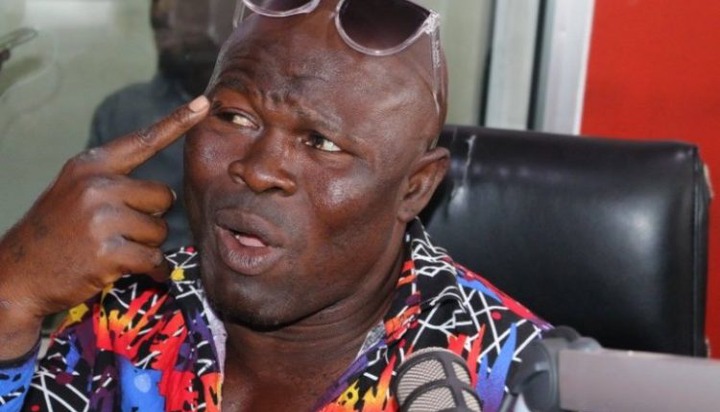 -I am not anybody in this country, I’m the big popular, I’m the musician, I’m the comedian

-A tsetsefly cannot listen to their teaching, is walking to the death man to go cemetery

-A monkey learn about the mango tree, they cannot fall down

-A dead lion is more than a dog is not dead

-When the bush are destroyers, any animals cannot open mouth to talk 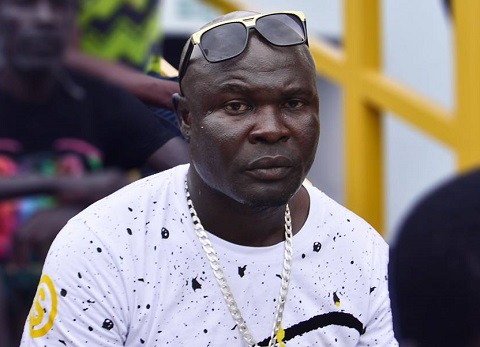 -When a witch fly at night, something happens to the mango tree. You can as the clouds.

-When a vulture shake their waist, it is cover their sons

-Woman without no man is like a river without source

-Ghana here, we don’t have managers. They will watch over you one year, two years. If you call the manager, switch off. I want to go America, that’s where all the fighters are.

-Anything you want, if you get, there’s no beggars on the road.

-Abundance of water, the foolish man cannot be taste

-He is not a eye doctor. Why are you telling somebody that if he fight again, he will blind. I know what is going on. I Bukom Banku I know in my head back

-The only foolish dog run after the flying bird

-The lady, I love him, not as a sister, I love him. He is my wife. He will play number 4 for me. I have a goalkeeper and two defenders so he go play four. 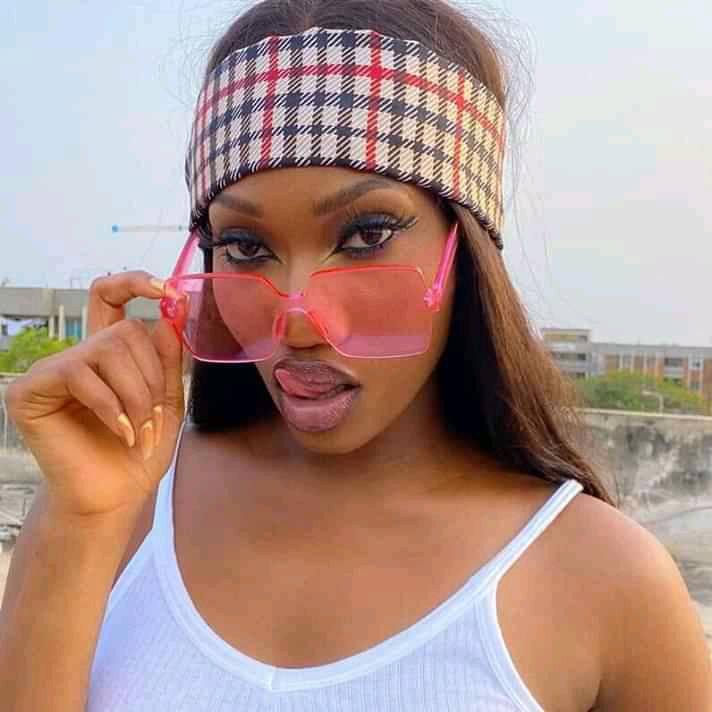 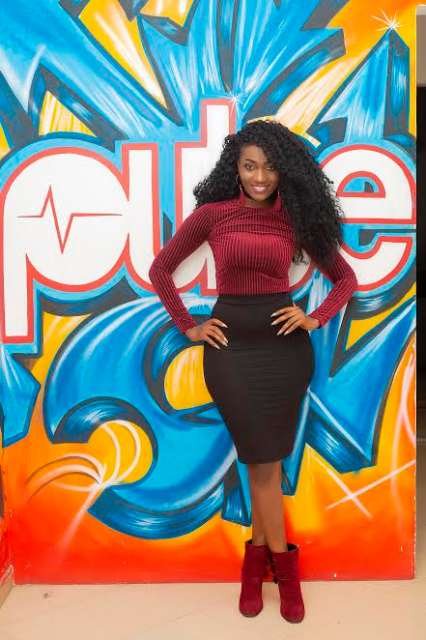