By Noble_Eugene (self meida writer) | 15 days

Hello wonderful readers, in today’s article, I bring to you a 20 year old girl who is so flexible to the extent that you might think she is boneless. 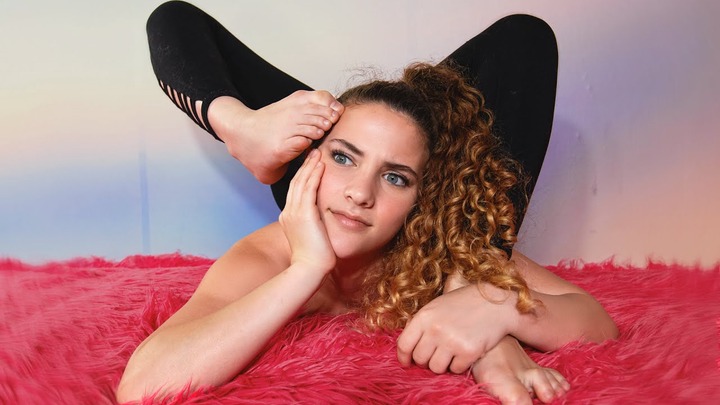 Sofie Dossi is a born star who gained huge popularity through social media apps like TikTok, Instagram, YouTube and these platforms are used by Sofie in order to entertain her fans in the best possible manner. She came into the limelight of the world when she appeared in the 11th season of “America’s Got Talent”. 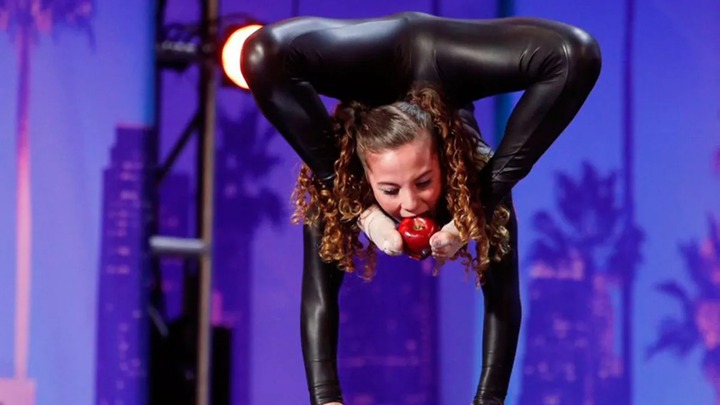 Sofie Dossi is an American gymnast, contortionist, television personality, and social media influencer. She garnered initial fame after becoming a golden buzzer recipient in the 11th season of the reality TV show ‘America's Got Talent’. A native of California, Dossi has always been interested in gymnastics and dance. After watching the performance of the contortionist from ‘Cirque du Soleil’ online, she realised that she could do it as well. In 2016, she appeared on ‘America’s Got Talent’ as a contestant and quickly won the approvals of both the judges and the audience with her routine. Dossi eventually finished the competition as one of the finalists of the season. Since then, she has emerged as a popular internet personality. She has over 2.7 million subscribers and about 305 million views on her YouTube channel. 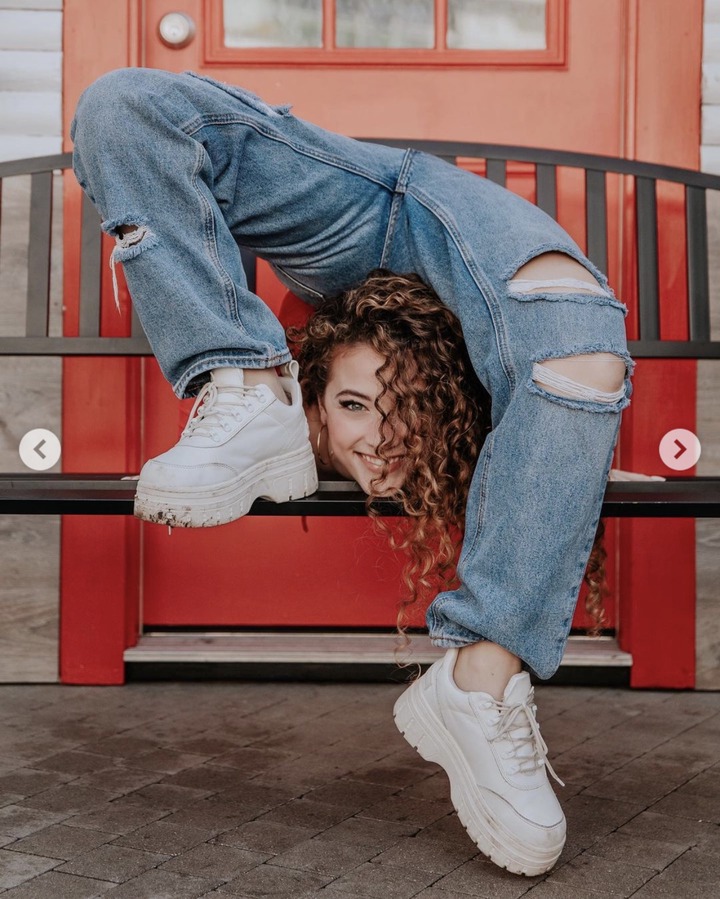 Moreover, she has accumulated more than 36 thousand, over 130 thousand, and about 1.6 million followers on Twitter, Facebook, and Instagram, respectively. She also has an account on Live.Me, where her live-streaming shows have brought her a 2017 Streamy Award nomination.

Sofie's talents are a result of being self-taught beginning at age 12 going above and beyond normal contortion and aerial skills. She taught herself to shoot a bow and arrow with her feet and with fire upon request. This is a skill she showcases in many different breathtaking forms in live shows around the world. 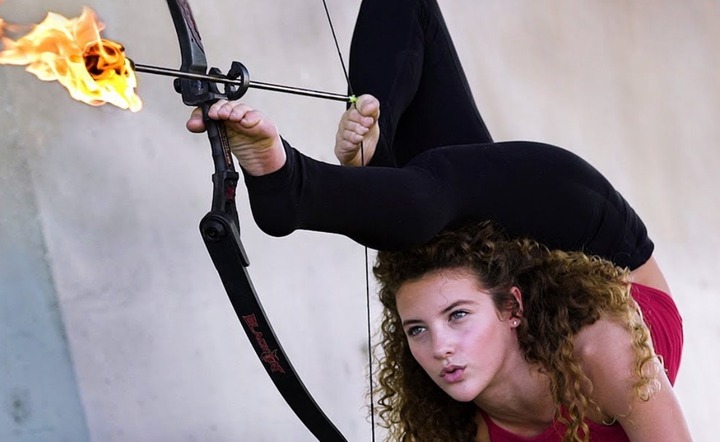 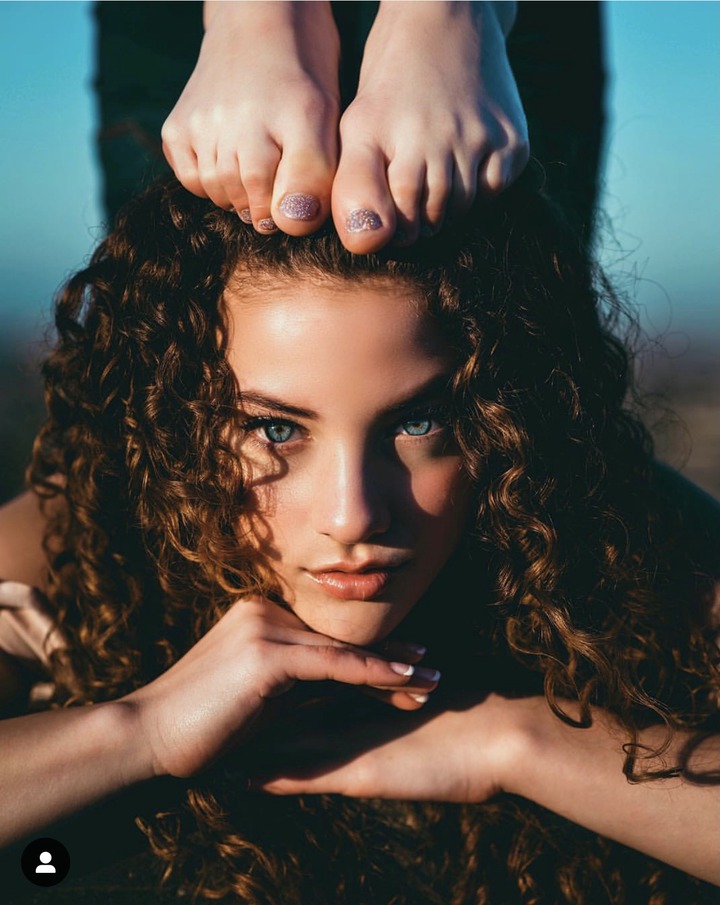 Here Are The Ways To Get Closer To Your Boyfriend/Girlfriend

Guy, 9 Clues To Tell If A Girl Likes You Over Text