Checkout Popular Generous Celebrities Who Inspire Us With Their Timely Donations 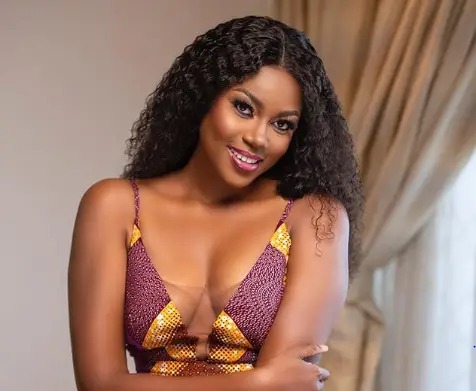 Yvonne Nelson is Ghanaian actress, an entrepreneur, a model and a movie producer. She is one of the most beautiful and influential women in Ghana. Yvonne Nelson has over 2. 5 million followers .

Yvonne Nelson has a foundation called Yvonne Nelson Glaucoma Foundation which was established in 2010. She has been educating and creating awareness about the disease called glaucoma. With the help she gets from other celebrities, Yvonne Nelson has been donating huge sums of money annually to people suffering from glaucoma in Ghana. 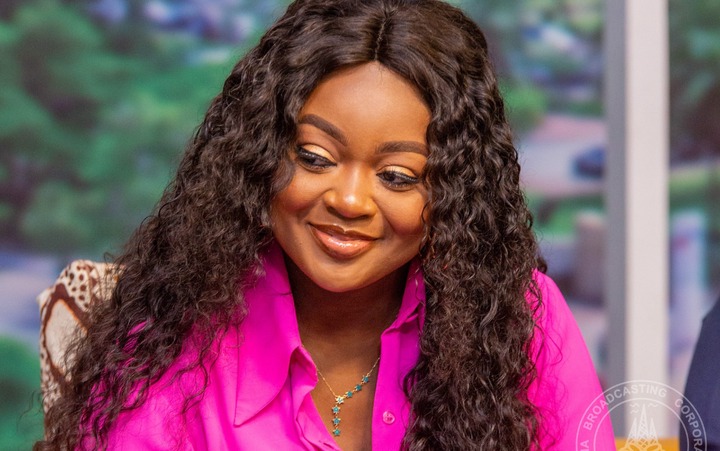 Jackie Appiah is a Ghanaian actress, a television personality, an entrepreneur and ambassador. Jackie Appiah is one of the most respected women in Ghana who has over 5 millions followers on Instagram. She is ranked among the most beautiful actresses in Africa. Jackie Appiah has been very active from 2001 till now in the movie industry.

Jackie Appiah has a foundation called Jackie Appiah Foundation. It was established to help juvenile inmates and the less privileged in society. 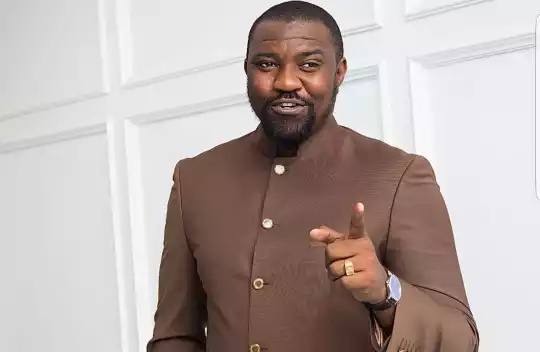 John Dumelo is a Ghanaian actor, a movie producer, farmer and a politician. He was the first Ghanaian to hit one million likes on Facebook.

John Dumelo has a foundation called John Dumelo Foundation which has been providing educational materials to needy schools. 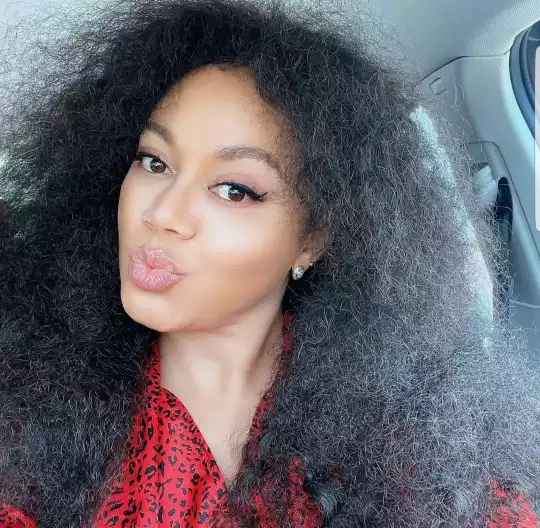 Nadia Buari is a Ghanaian actress, an entrepreneur and a philanthropist. She is known to be one of the most beautiful and sought- after actresses in Ghana. She has over 2 million followers on Instagram.

Nadia Buari has a foundation called Nadia Buari Foundation. The foundation' s aim is to give street children and the less privileged, access to quality education.