Meet Carmela Habibi; The Plus Size Model Who Chose Modeling Over School

By DominicEdi (self meida writer) | 17 days

Carmela Habibi is a Canadian Instagram with a voluptuous body size which is also known as plus size. 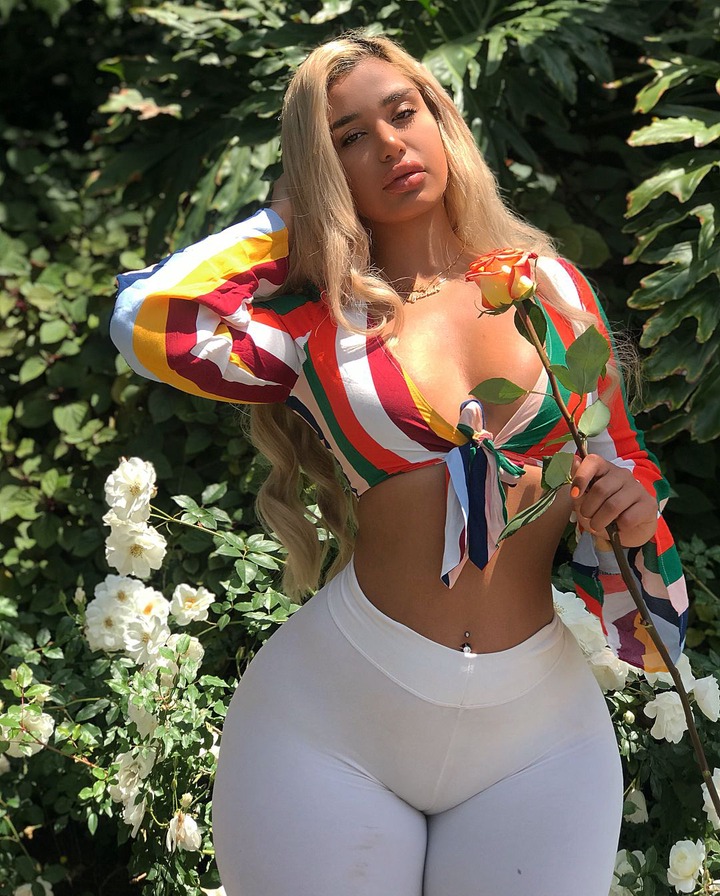 Habibi was born in the year 1997 in Vancouver, Canada. Unlike other social media stars who gained popularity; n social media by coincidence, Carmela wanted to be a popular social media model since childhood. Luckily for her she developed all the external data she needed for this task to be carried out successfully. Thus, she grew up to gain a curvaceous body size and shape.

At age fourteen, Carmela participated in her first fashion show in her hometown. Doing the event, fashion designers who were present seems to like our today's heroine. Since then, the have often invited her for their events as a demonstrator of their products. 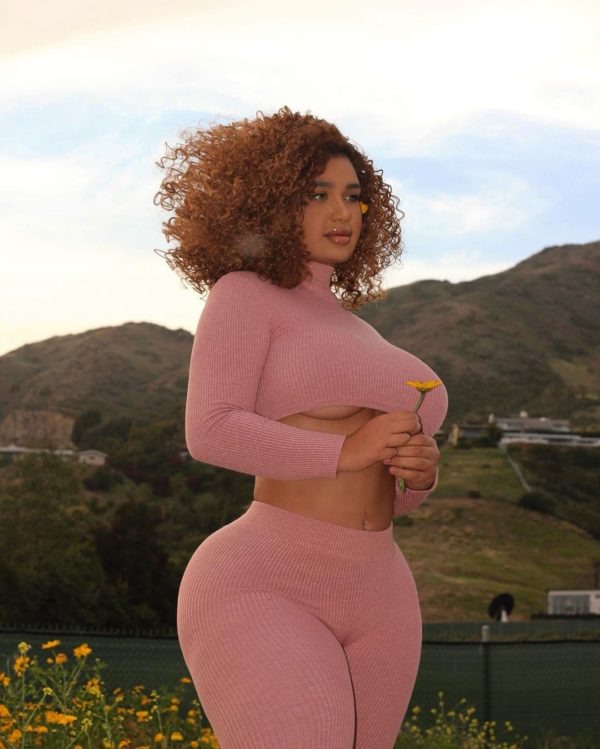 Although Carmela was very smart when it comes to fashion and it's related activities, she wasn't all that good since she didn't study very well. Her parents also did not put pressure on her to study since they believed in her modeling and fashion career.

In 2014, Carmela's family suddenly relocated to New York where her dad was offered can good job at the Big Apple. It would seem that in such a large metropolis, there are more options for Carmela to get a job as a model but everything was much complicated than was thought. 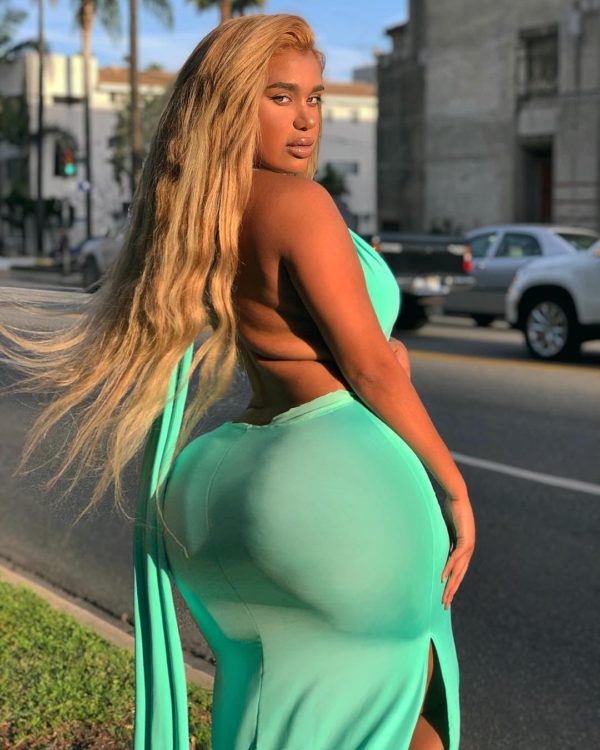 Although Carmela had a good appearance, she was either refused, arguing that she wasn't having enough enthusiasm, irregular offers of cooperation were made which also did not suit her beauty. Carmela, haven't received many negative answers from different organizations, she decided to get a ' regular' job, but in addition to her weak certificate from secondary education, she had nothing else and according to her, she was offered positions that were far from prestige.

After, going through all these humiliations, Carmela worked out a strategy for gaining grounds in the modeling field. Seeing the plus size girls' trend on social media, she began to work hard to find similar texture and shape. Two years later, Carmela transformed massively so much that, her beauty became exactly as in photographs. 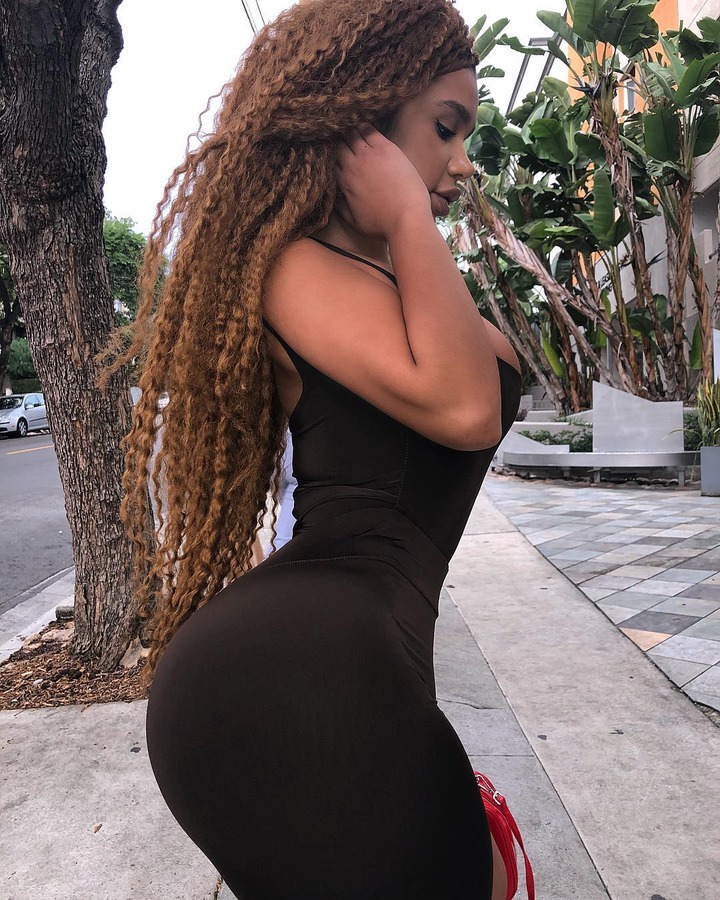 Carmela's new stature and shape astonished many people to extent that, they wondered how she suddenly transformed to become very beautiful within a very short while. The answer has always been the same, thus thanks to gym exercising with sports equipment.

Carmela then created an Instagram account where she shared pictures of herself to the large Public. After sometime she gained massive popularity through her followers on Instagram. Today, she has over one million followers which really helped her to achieve her aim. 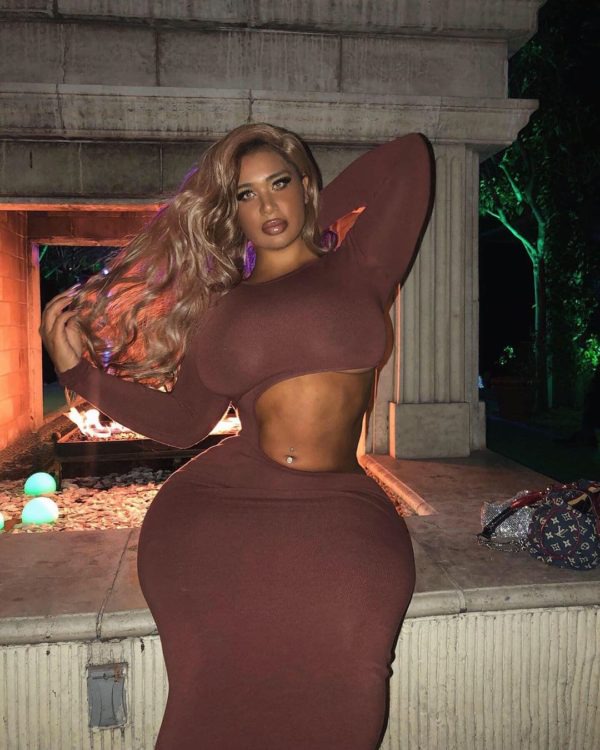 Top Five(5) Biggest Cruise Ships in the world. All Five are bigger than the Titanic.(Pictures)

Ladies, is your guy cheating on you? Here's how to find out

Go and Pay an amount of 1000 Ghana Cedis with Schnapps - Popular Pastor in Asebu told.