All The Strange Drama That "Date Rush Switch Episode" Came With 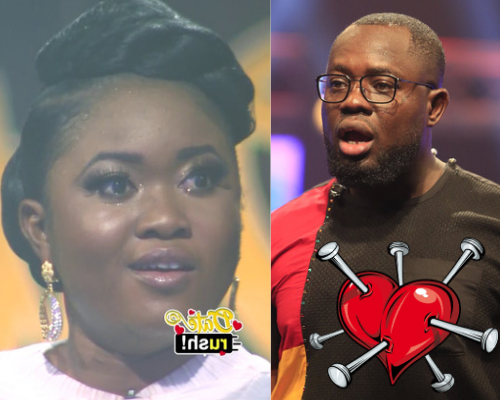 The new and improved date rush, was a switch based one was full of drama from start to finish. Below is the Summary of all the drama that ensued. 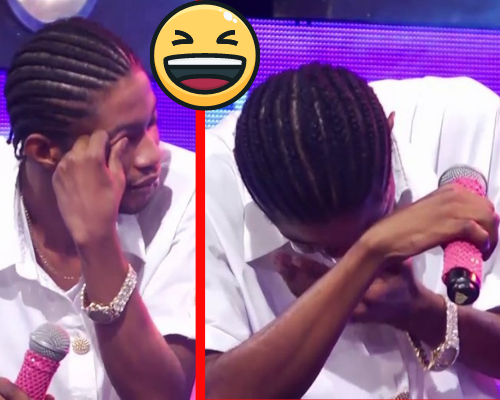 One young gentleman got tagged as an "ALO" boy and mocked for his grammatical errors. On the show he narrated that he is single because, his girlfriend had died, however many fans saw through his acting and poor performance. They thus ended up calling him a liar and an "ALO" boy (fake). He was also teased he said his girlfriend passed out (fainted or collapsed) instead of saying she passed away (died). One gentleman seemed to win the hearts of the audience just like Fatima did in the previous season. Some went on to call him the Fatima reincarnate or male version of Fatima. His demeanor was hilarious and he managed to get the beautiful Nana Akua as his date. 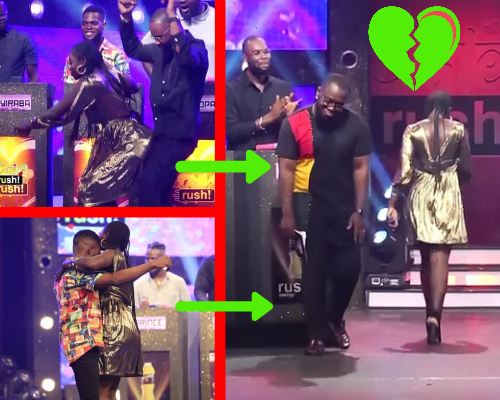 One Gentleman who was bashed by Ghanaians was Philip, immediately one of the female contestants named Martha hoped onto the stage, he immediately took a liking to her, and went along to go and enjoy a dance with her. The lady apparently from that gesture set her sights on him as a potential date. However, after watching the video profile of the lady, he concluded that he is no more interested in her and thus turned off his rush. This apparently left the lady broken hearted as it was only Philip she became interested in. She had no other option than to walk away home, empty-handed.

This same Philip rejected a lady because he was a church girl. It makes you wonder what exactly he is looking for on the show.

4. Desmond the small but mighty 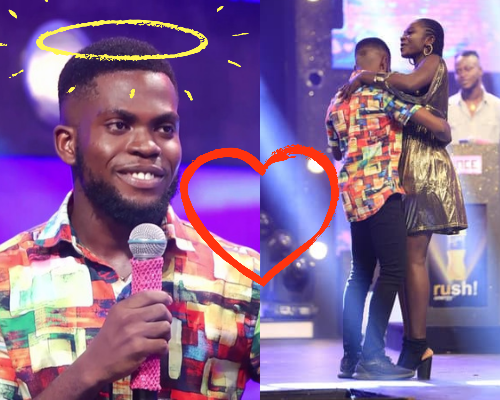 One young man who was constantly trolled was Desmond. Apparently, he was constantly trolled by the host, his fellow contestants, and fans at home. He even trolled himself. He was teased for being too small. However, he backed away from a lady who he believed would choose someone else over him because of his size. However, When the second lady came, he mustered up courage to pursue Martha to the very end, of which he was still rejected.