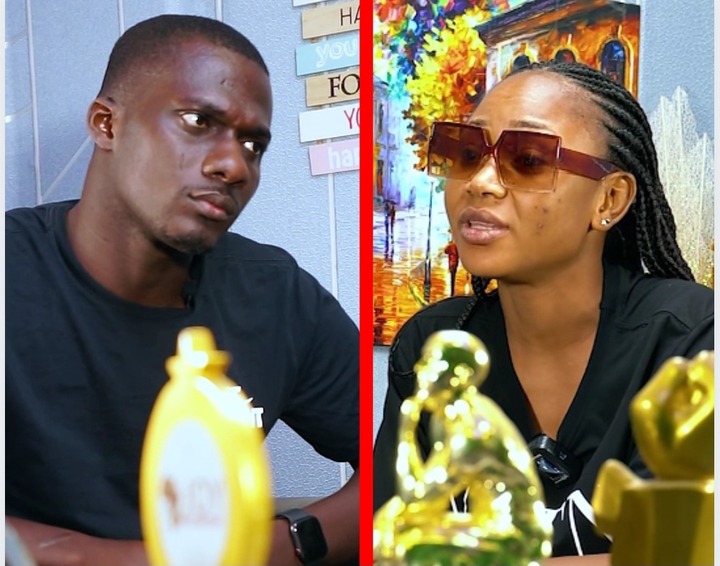 Poloo didn't only face hard times in her presence but she also did in her past. In an interview with Zion Felix just before her legal battles started, she made some Revelations about her work relationships with her former employer at Pinamang Cosmetics.

In an interview with Zion Felix, she was asked a series of personal questions especially with regards to her work relations. She reveals that she has extreme respect for her former employers even after she (Poloo) is no longer working with her.

She then explains that the cause of the bad working relations began when she noticed that she wasn't being treated with enough respect as an ambassador of the brand. 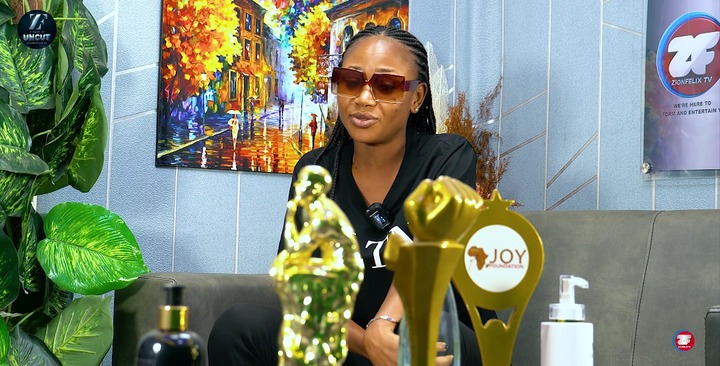 She states that she was the first to be signed to the company to play that role, thus when the management team designed to take up new social media influencers or ambassadors she was expecting that the higher-ups would tell her so she is made aware the people she would be working with.

Poloo states that she showed complete loyalty to the brand, as she would often have to refuse other brand deals.

However, according to Akuapem Poloo, because they failed to return her respect and more, she felt betrayed, and that is what led to her ending their contractual relationships when it was due. 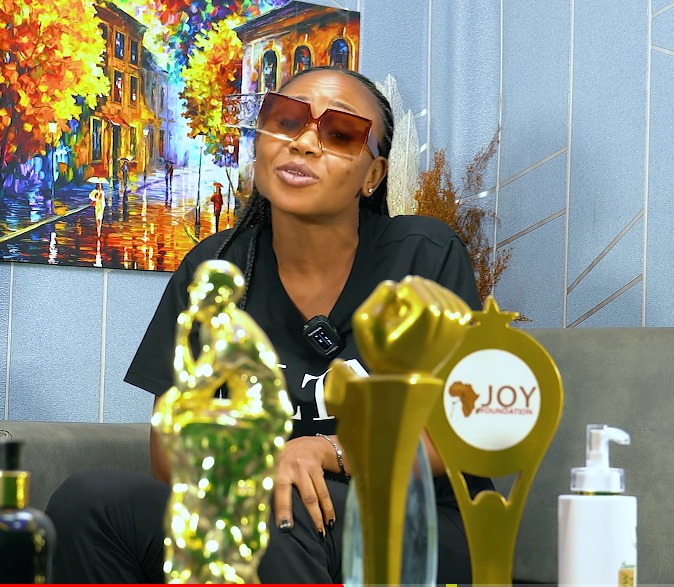 However, she praised the CEO of Pinamang as Poloo states that she was very generous and would often give her money and gifts besides what she is obligated to for the upkeep of her son.

#ReinstateCaptainSmartNow; He Can't Go Off Air