The best Hollywood movies released in 2021 which you definitely need to watch.

By the_Kelvin_guy (self meida writer) | 25 days

Entertainment comes from many different sources. One of the major sources are through movies. Movies have been with us from the start of time and has entertained many people who even felt like there was nothing which could make them happy. For that reason, we will always be grateful to the actors and actresses as well as directors and producers who make it a point to create amazing scenes for we the view. This year has seen many Hollywood movies being released. I am pretty sure that there is a movie released everyday.

Some of these movies are powerful and they always gets the viewers glued to the screen, hoping it never ends even if possible. The action, the drama, the comedy, the rage, the sad and the cool moments all comes together to make one complete artwork.

This piece is aimed at talking about five of the best Hollywood movies which have been released this year. Let's move straight into the movies

This movie talked about a bodyguard who had to make sure to protect the wife of a hitman. I mean, the hitman could protect his own wife but why then would they go in for a bodyguard? The action, comedy and suspense in this movie is just marvelous and as usual, Samuel L. Jackson was always ready to say the "mother f" word. 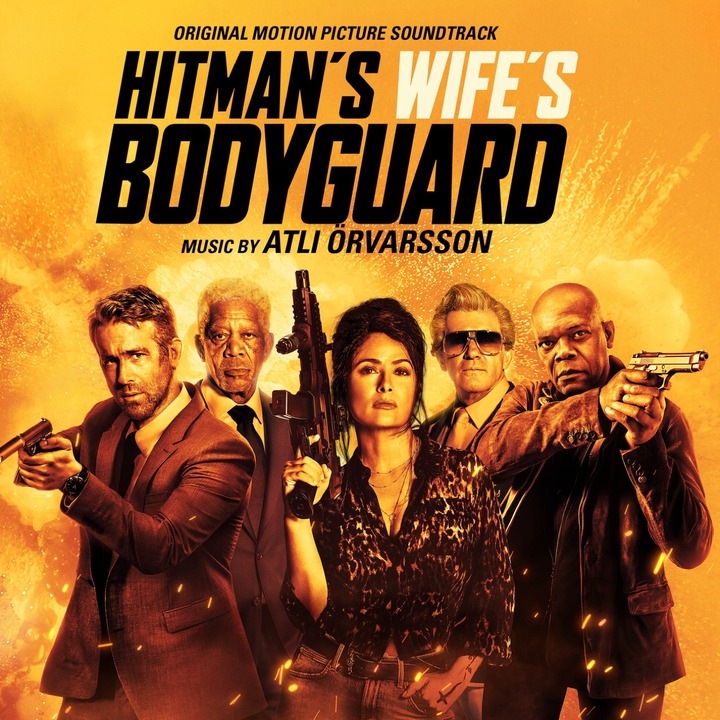 This movie is a very classic one. It talked about a man who had been filled with rage after his son fell victim to a robbery attack. They killed his son and he decided to take revenge by going after the killers. Jason Statham was serious and furious throughout the whole movie which gave it a perfect touch. 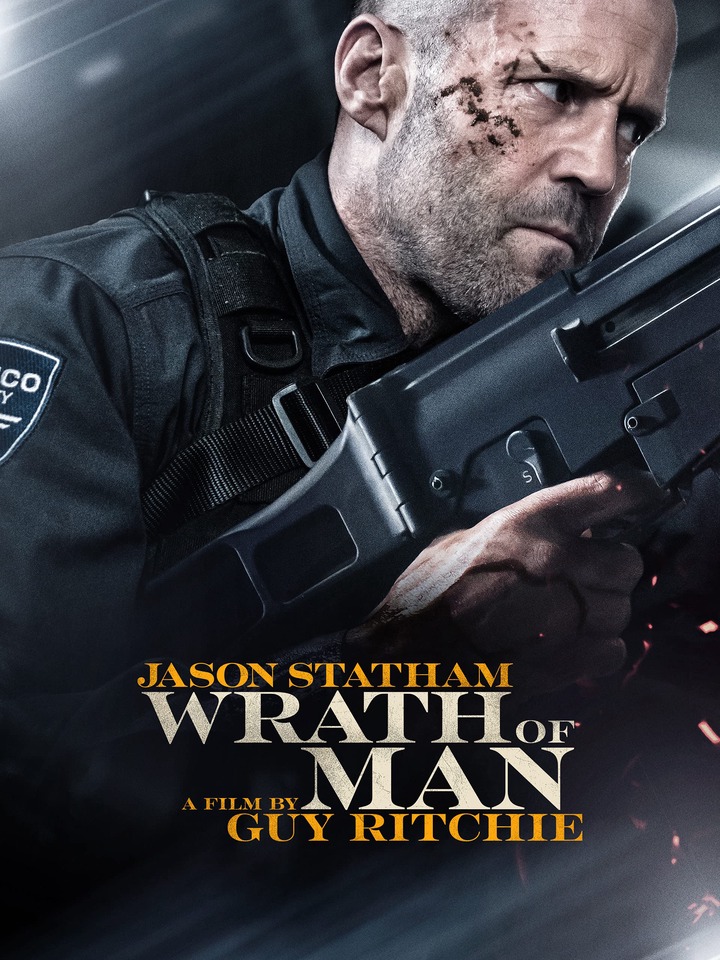 This movie talked about a lady whose biological mother had abandoned her and was taken care of by a maid in their house after her biological mom asked her to be taken away. She grew up having interest in sewing clothes and met new friends who introduced her to stealing. Her talent in producing the best designs led her back to a wicked Baroness who turned out to be her real mum. This movie is a must watch. It's 100% interesting. 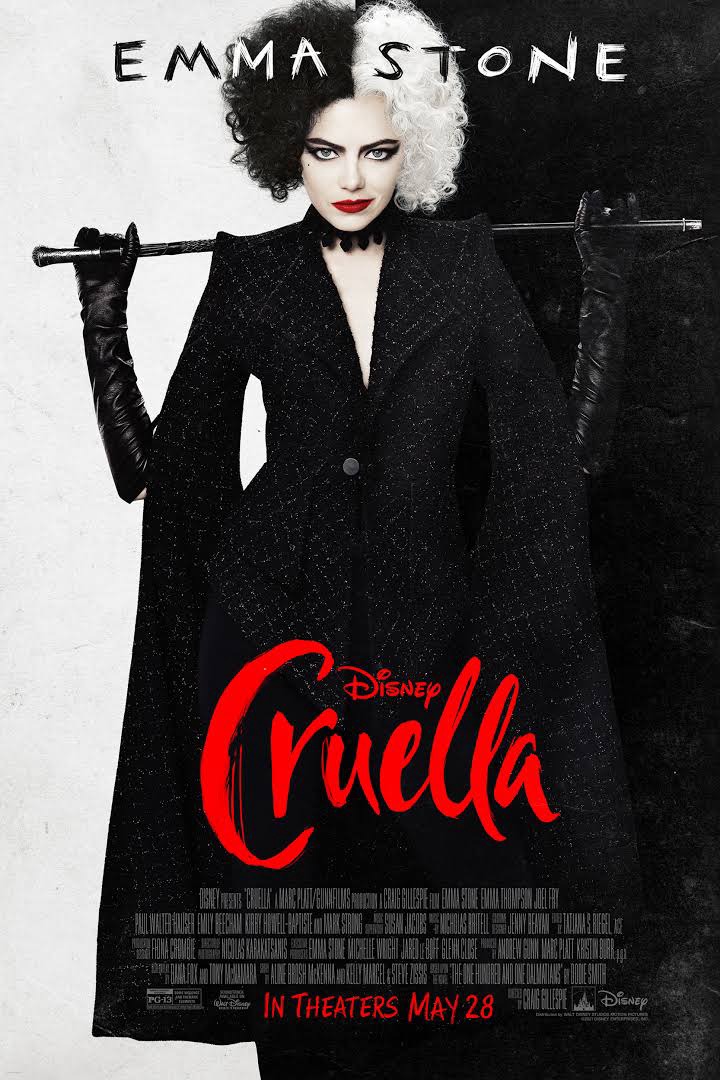 A soldier was let down by his own commander. It is funny getting to know that the people who hurt us are the same people around us. Luckily for him, he got to see who was really behind the death of his wife and their unborn baby and trust me, he avenged his family with his last drop of blood. 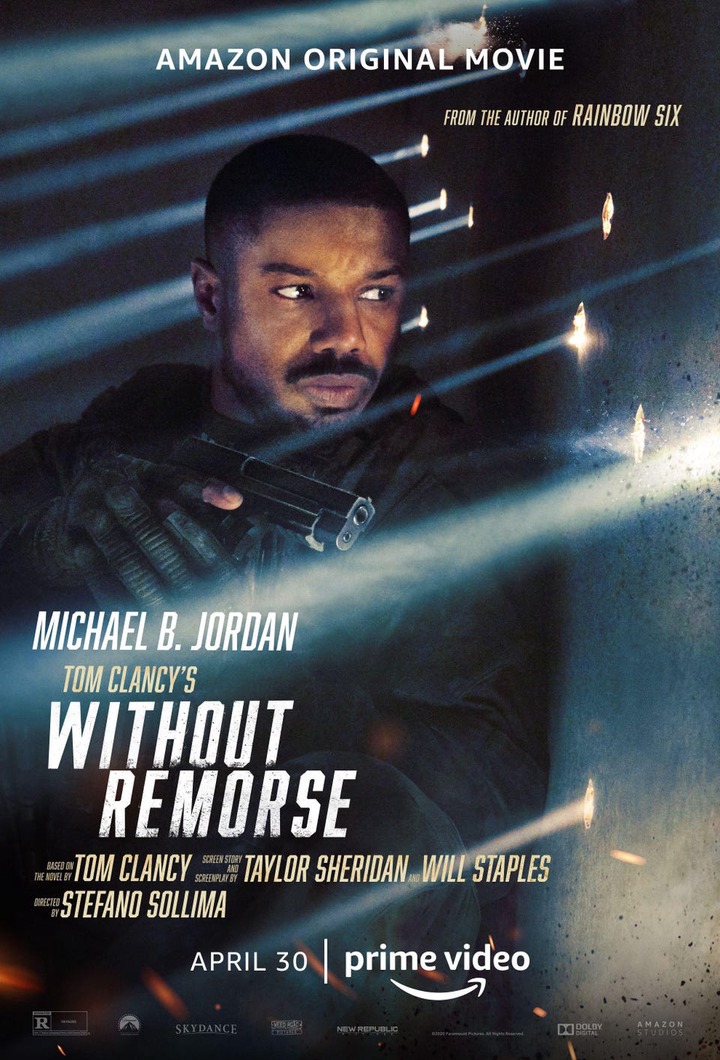 This is about a lady who intended to find a flower which could cure all diseases in the world. She had to encounter many problems during her quest to finding the flower in a jungle and unluckily for her, other people were also after the medicine. Imagine the drama that comes with fighting for the same thing. This is a masterpiece you wouldn't want to miss. 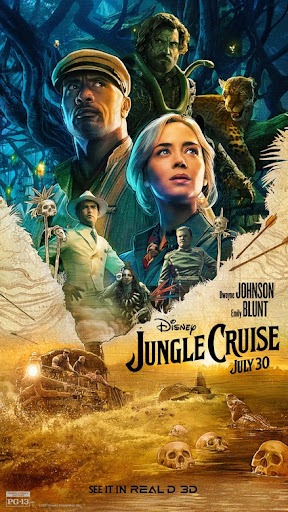 If you haven't had the chance to watch these exciting movies, kindly watch them and thank me later. Trust me, you will never regret sitting behind the scenes after watching all these movies.