Even though the paparazzi and bloggers serve as celebrity GPS locators, celebrities sometimes do go missing. A number of African superstars have mysteriously vanished without a trace during the past several decades. They've vanished from public view, never to be seen again. 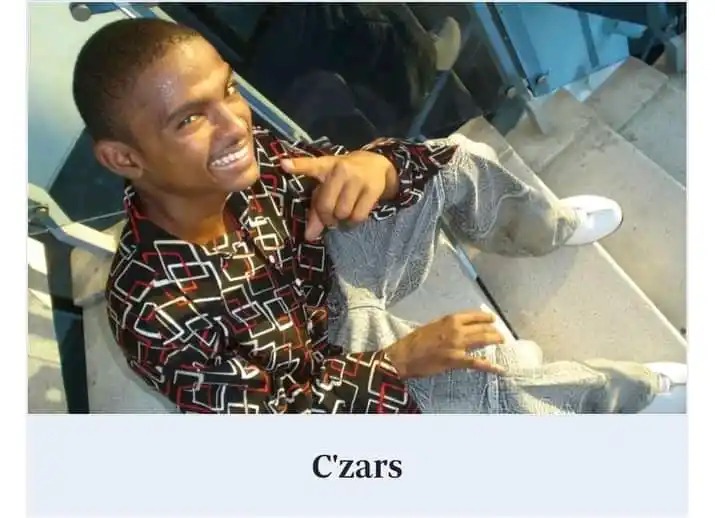 Known by his stage name Czars, Abdulkarim Mohammed was a rising sensation in the Kenyan music business. Millions across Africa were enthralled by him as a teenager. Things went awry for him when he appeared on the top page of the newspaper and was headed for glory. 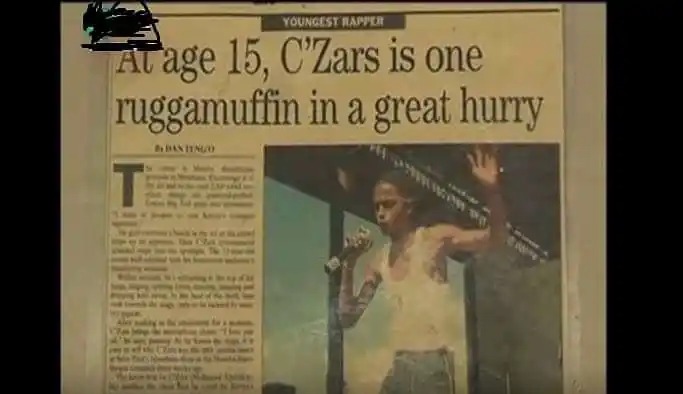 On October 13th, 2006, C'zars went for a stroll and suddenly vanished. At the height of his success, he vanished without a trace 15 years ago. 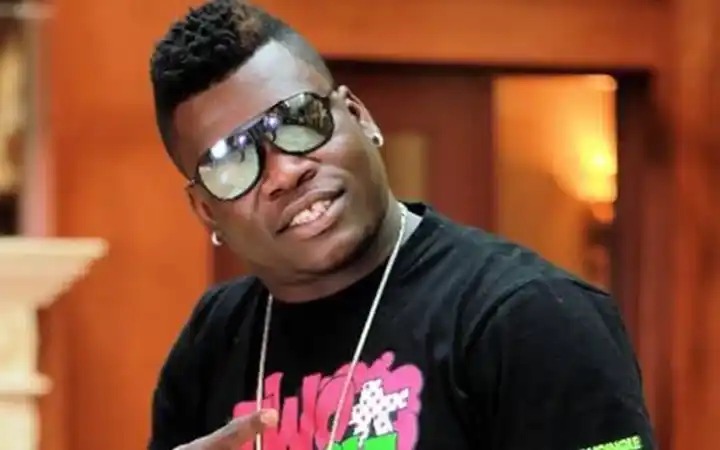 Castro was the stage name of Ghanaian musician Theophilus Tagoe. In addition to Ghana, Nigeria, South Africa, and Cameroon, he was a household name. At Ada Beach Resort, Castro is believed to have drowned while riding a jet ski. A year ago, he went missing.

The sudden absence of Castro surprised his supporters and spurred a number of debates. To no avail have been the results of several inquiries and inspections aimed at locating his remains.

There is no proof that his son is dead, so his father has said that he won't be holding any sort of funeral for him. Castro was declared dead earlier this year, but his father remains hopeful.

For your information, various persons and prophets have openly claimed that Castro is still alive and well. Jesus Ahuofe, a well-known Ghanaian prophet, predicted in 2021 that Castro would return to Ghana after 30 years and that he would be killed. 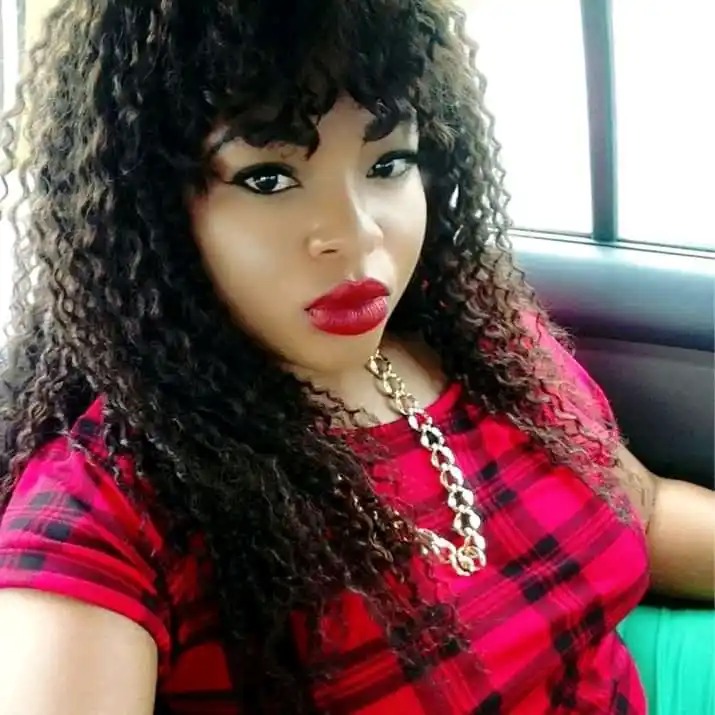 When it came to Ghanaian video vixens, Janet Bandu was well-known for her work with some of the country's most prominent musicians. Despite numerous reports that Janet died while jet skiing with Castro, her body has yet to be found.