Geeman, a Ghanaian music star who was imprisoned in 1995 for killing a taxi driver, has campaigned for jail reform.

He claimed that Ghana's jail system had failed to reform convicted criminals incarcerated for a variety of offenses.

On TV3's Showbiz 360, Geeman sat down for an interview with Giovani Caleb.

Nana Kwasi Agyemang, better known as Geeman, Ghana's biggest pop musician, has urged for jail reforms, claiming that some inmates should not be incarcerated.

In an interview with Giovani Caleb on TV3's Showbiz 360, Geeman, who spent 14 years in prison after being convicted of the 1995 murder of a cab driver, stated there are other people in jail who don't need to be there.He explained that while prison is supposed to reform criminals, many of them are released back into society without having been reformed.

"It shows something is wrong with the system," Geeman added, lamenting the state of Ghana's prisons and convicts. "Geeman said.

"There are people in there that don't have to be there, and they are," he stated emphatically.

According to Geeman, the nation's "alleged" rehabilitation system has a poor framework that is doing more harm than good to society.

"Someone puffs on a joint of marijuana." When you are arrested, you are sentenced to ten years in prison. When you visit a prison, you will see that they sell more weed inside than outside. So, how did you go about reforming that person?

''So if the person does not reform in the prison, they come out worse than they went in. So there is no convict who is the same. Either you get better or you get bitter as a result of your experience. So you're a hater of society," he explained, Before they are released, the inmates, according to Geeman, are given technical training. "It is my hope that we will be able to assist people in reforming themselves and becoming better persons."

After a disagreement about the cab fare, Nana Akwasi Agyemang, commonly known as Geeman, shot and killed a taxi driver in Dome, Accra, in 1995. Nadia, a female friend and actor of Jagger Pee, had hired the taxi driver.

Geeman was enraged by the taxi driver's behavior, so he went into his room and got a pistol, then returned to shoot the taxi driver after firing a warning shot.

Jagger Pee, who was there throughout the altercation, is said to have stopped the taxi driver from fleeing. Jaggar Pee was condemned to life in prison after the court trial, while Geeman was sentenced to death for murder 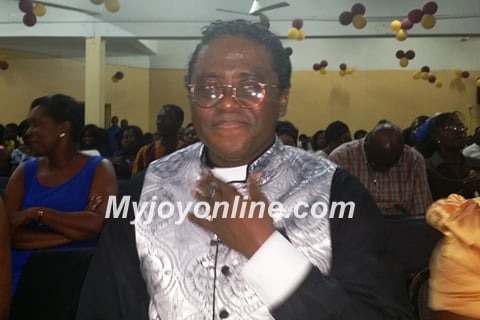 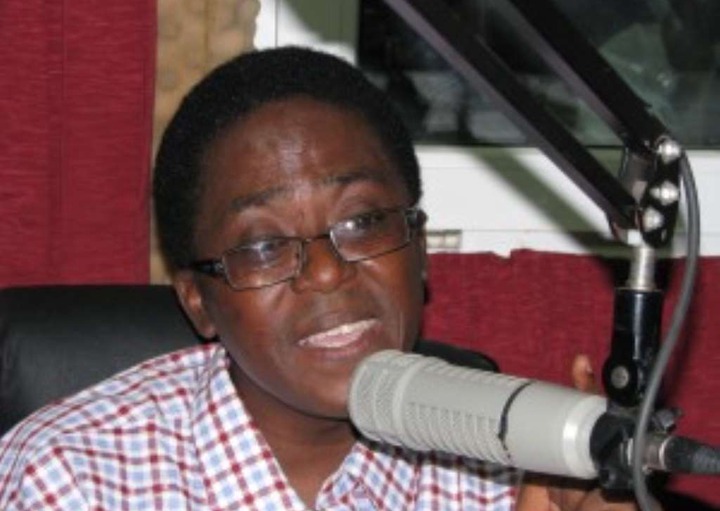 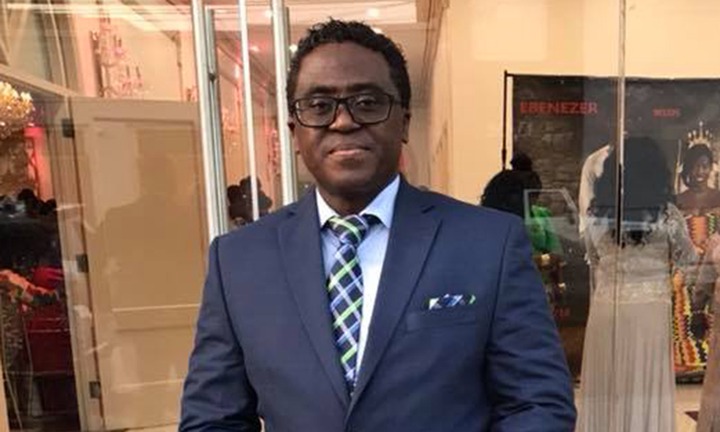 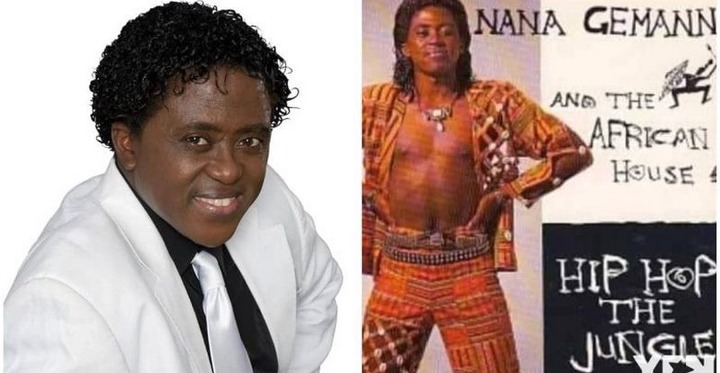 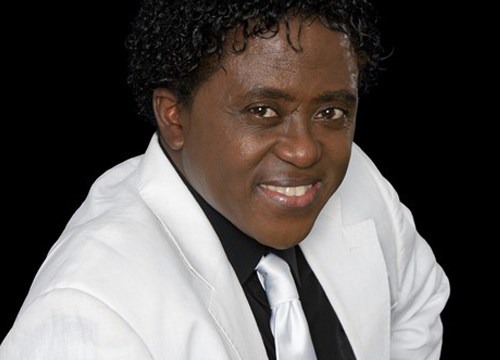 Geeman was sentenced to prison in January 1995. On January 9, 2009, he was granted a presidential pardon by outgoing President John Kufuor.