5 Veteran Actors Who Maybe Gone But Would Never Be Forgotten By Ghanaians.

In the beginning mankind created images in the form of pictures and shown behind white curtains where people gathered and watched in excitement. Then they developed it to puppeteer where wooden toys were made with strings attached to the hands, legs and waist. The puppet system lasted for centuries until drama took over the movie industry many years ago.

As the world kept moving forward, more people got inspiration to invent different things to solve their daily activities. The introduction of camera changed many things. Images began to be recorded and kept on films to be viewed on televisions.

The first medium for storing films was black-and-white television and cassette tapes. There have been many great actors and actresses in human history.

In Ghana, veteran actors and actresses who started their careers in the film industry were unable to make a living from acting in the same way that people do now.

Male veteran actors such as Bob Santo, Katawere, Agya Koo Nimo, Kojo Dadson, and George Williams may have passed away, but their indelible impression on Ghanaians will never be forgotten. Many people were saddened by Bob Santo's death because they couldn't believe such a thing could happen to him so quickly.

The following veterans maybe late but they would never be forgotten. 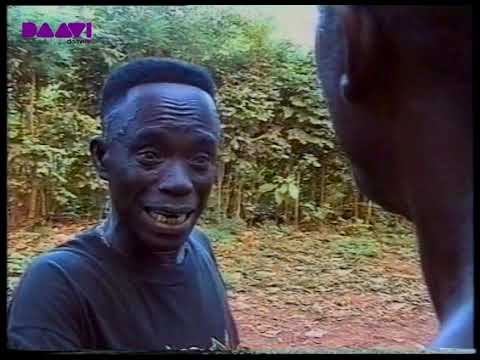 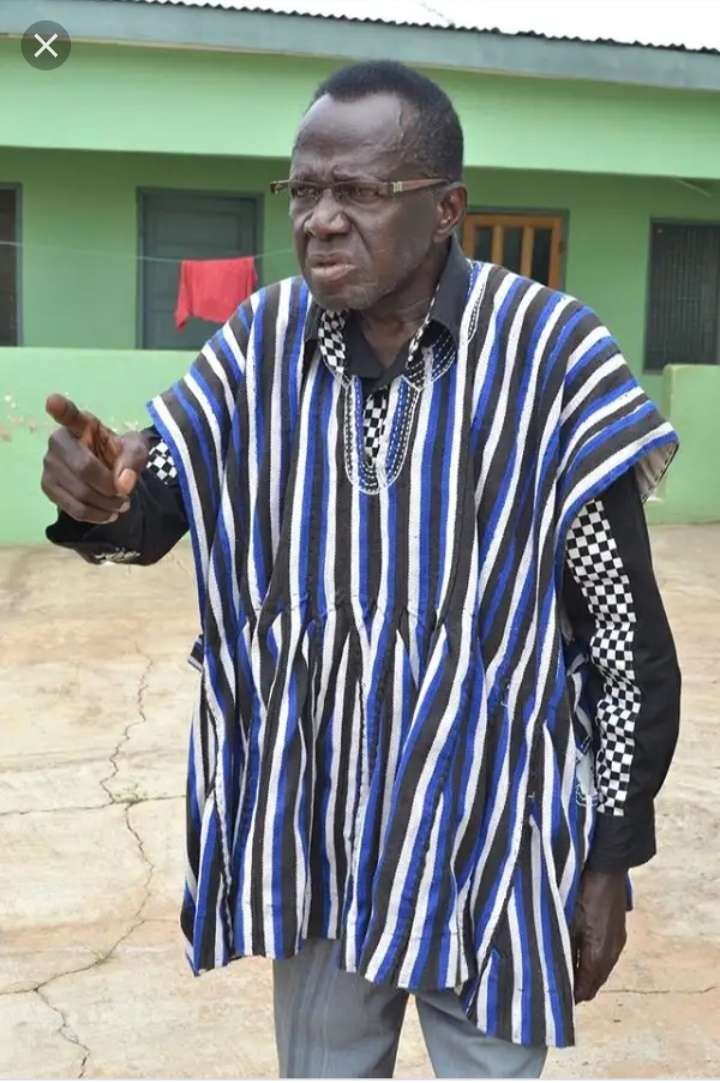 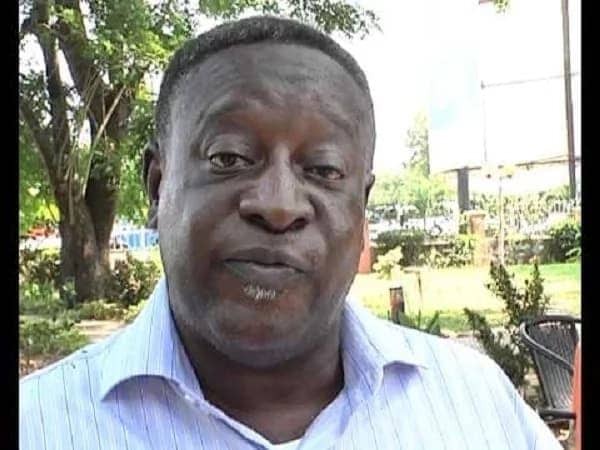 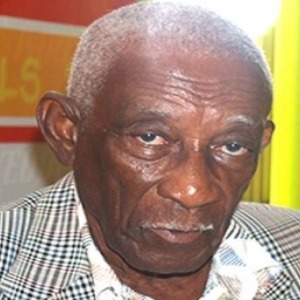 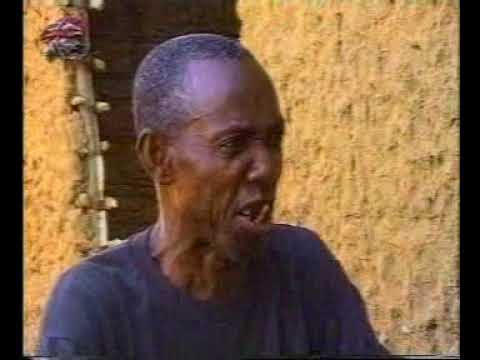 He asked me to send him GHS 15 to shave and print his documents - Millicent says on date rush.

Fire outbreak in Accra: "The fire destroys everything in the warehouse" - Boye Piesie hints.