Say An Urgent Prayer For Them: Top Icons Who Are Trapped With Frightful Illnesses 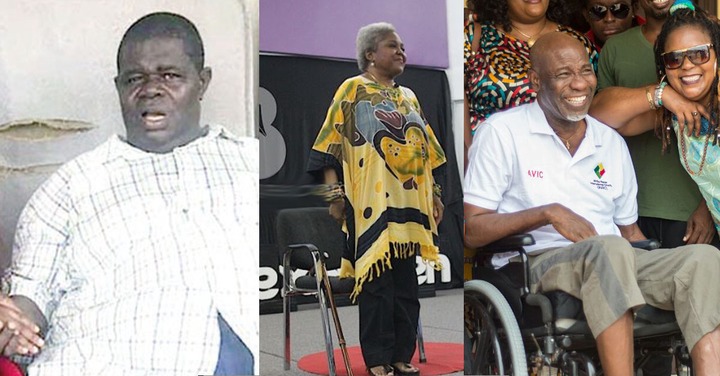 It was fun watching television a few years ago. The characters who were paraded to thrill movie and television series lovers were simply talented.

Their uniqueness was unmatched. At the time, television series such as Taxi Driver, Inspector Bediako, Akan Drama, Concert Party, Home Sweet Home, and many others were the talk of the town since one cannot do without watching them.

Some actors who made these series and movies interesting included Psalm Adjetefio also known as T.T, Rama Brew, Prince Yawson who is also known as Waakye, Emmanuel Armah, and many others.

Now, such actors have unfortunately left the television screens due to unexplained reasons. The situation is that most of these actors are battling with ailments, whilst others have already succumbed to death.

This article has gathered a few of the actors who are still breathing with various illnesses but require urgent prayers to survive. 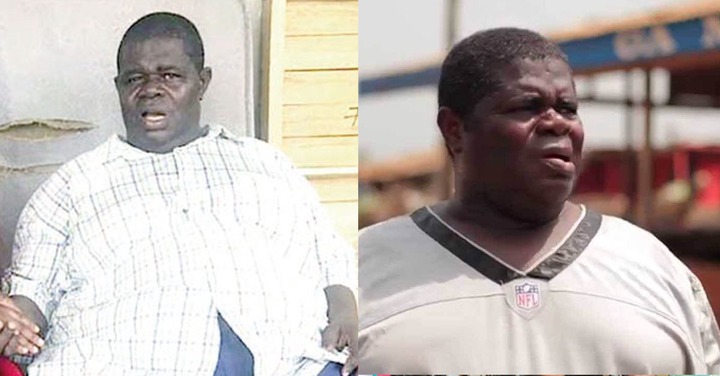 Psalm Adjetefio who is popularly known on television as T.T, is known for the unique role he played on the Taxi Driver Television series.

Psalm Adjetefio is currently suffering from a disease that is becoming difficult to cure. T.T is on record to have confirmed that he is battling chronic heart disease.

His condition can only be managed and the popular icon has been trapped indoors due to the condition. Psalm Adjetefio needs more prayers from Ghanaians to enable him to come out of his condition. 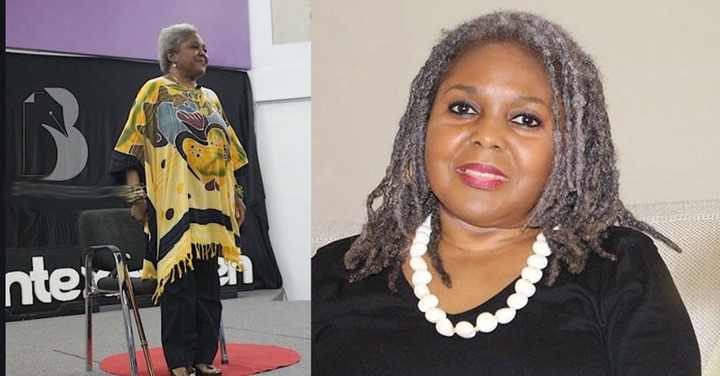 Some pictures that have been circulating on social media suggest Rama Brew is also down with an ailment. The actress, who is loved by many due to her acting skills appeared lean as compared to her early day images.

According to unconfirmed sources, Rama Brew has been battling with stroke, and that has taken her out of the public space for some time. It is obvious Rama Brew needs some serious prayers to keep her fit. 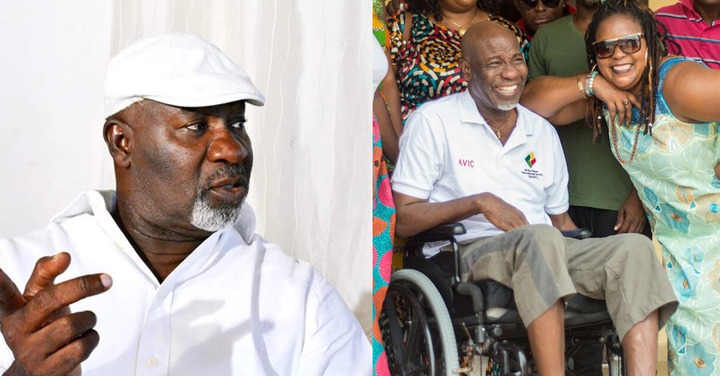 The history of the Ghana Movie industry cannot be written without the mention of Emmanuel Armah. He has featured in several Nigerian and Ghana movies where he played diverse roles.

Emanuel Armah who was very vibrant is now battling with stroke. For some years now, the actor has been kept out of the public space since he is undergoing treatment.

Some pictures of his current state have not been pleasant. He has lost weight due to the ailment and needs a lot of prayers.

Since the presence of these moviemakers are needed back on our television screens, we must all seek the face of the Lord and pray for them.