Why would he do that? The reason why "Jay Bahd" is trending on Twitter.

By the_Kelvin_guy (self meida writer) | 17 days 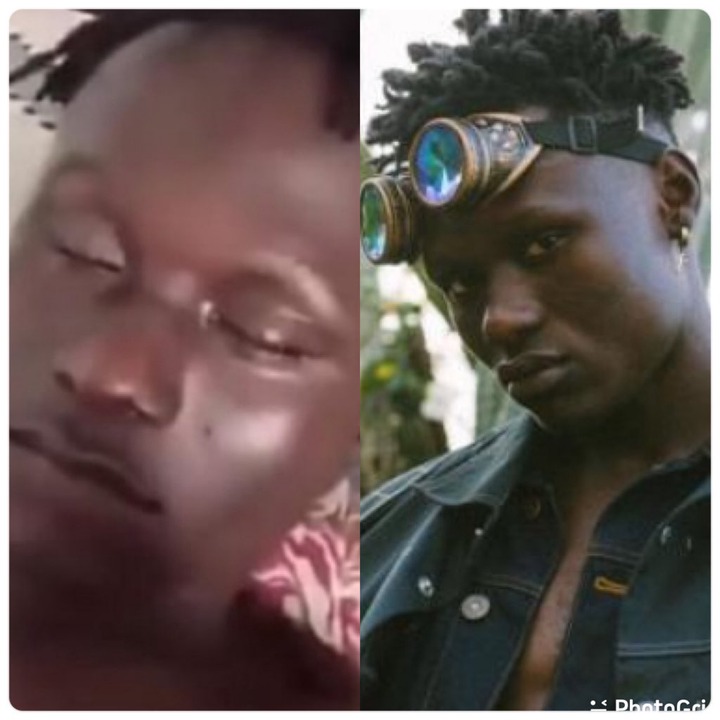 One of "Kumerica's" finest "asakaa" musicians known as "Jay bahd" hit the Ghanaian Twitter trend list yesterday and it seems he's not leaving the trend list anytime soon. I have left the link to the circulating video at the end of this article, you can check it out.

At a certain point, he was number one as well as number two on the trend list just because there were diverse ways in which people spelt his name. Some people spelt the "bhad" with the "h" before the "a", others did otherwise. He has now occupied the first and third space since Aguero has moved to the second space. The real name of Jay Bahd is Jackson Kwadwo Bawuah. He's a 21 year old boy from Kumasi and his dream has always been to hold a microphone and deliver fine melodious raps to the world. Luckily, his star shone during the lockdown as the "Sore" song broke him from the shackles of the "underground nation".

The music of Jay Bahd gives a reflection of the environment he lives in. There's no doubt he has been through a lot. "There's stress in the ghetto". 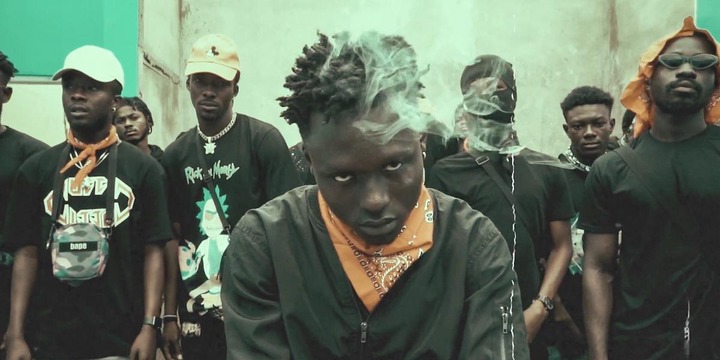 "Jay Bhad" is said to possess the same qualities as the American rapper, Pop Smoke who died on the 19th of February, 2020 after being shot. This made him known overseas. Obviously, everybody wanted to see the "African Pop Smoke".

Upon hearing his amazing journey, you would expect him to trend for good reasons but I'm sorry to disappoint you, he trended for the bad reason.

A video of him circulated on Twitter and in that video you could see a certain lady with a pink hair giving him the "toffee experience" in the bedroom.

This generated a whole lot of conversations on Twitter and many people are concerned as to why he didn't show any reactions. Some people are saying this video is the end of his career, others are also saying there's nothing wrong with his actions.

They then confirmed that his lyrics in the "condemn" song were really true. "He doesn't talk much, he just shows action"!!!

Many tweeps made funny comments about the incident. Before I show you some of the tweets, I would like to leave the link to the video here. 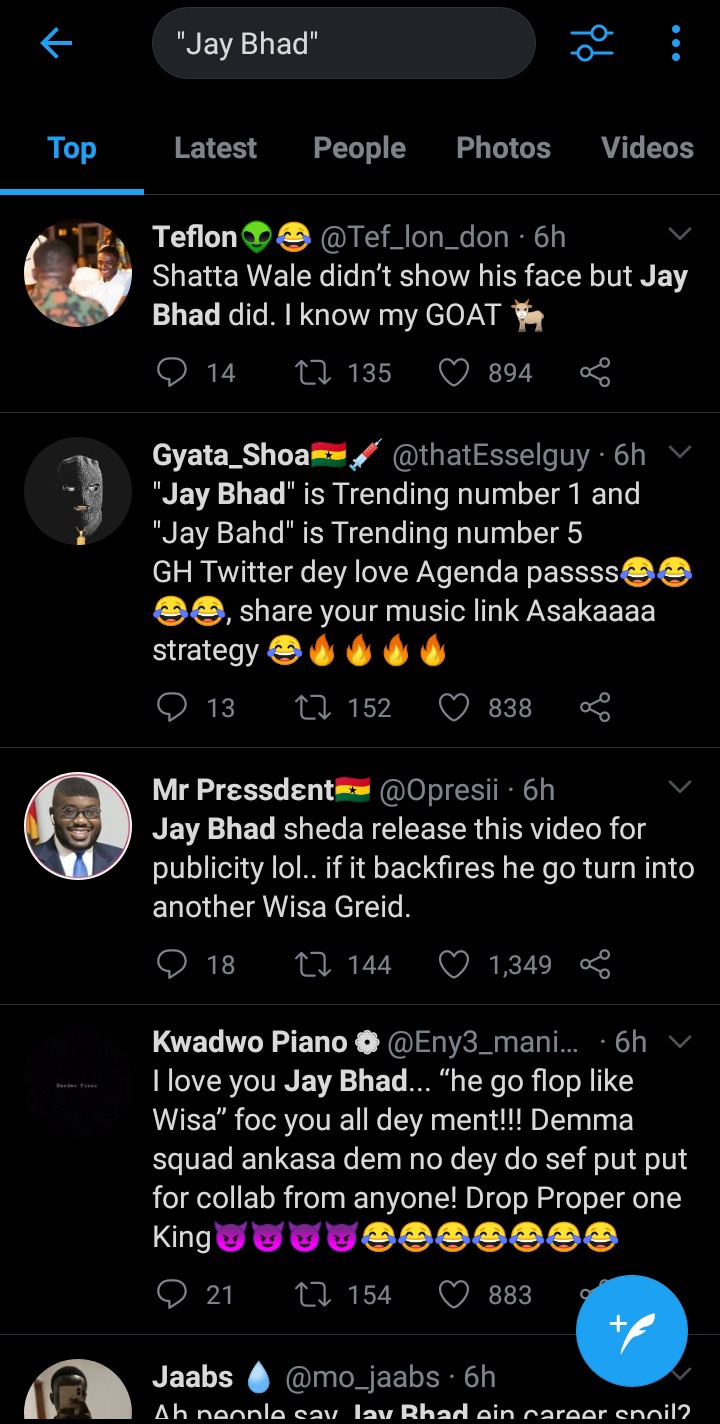 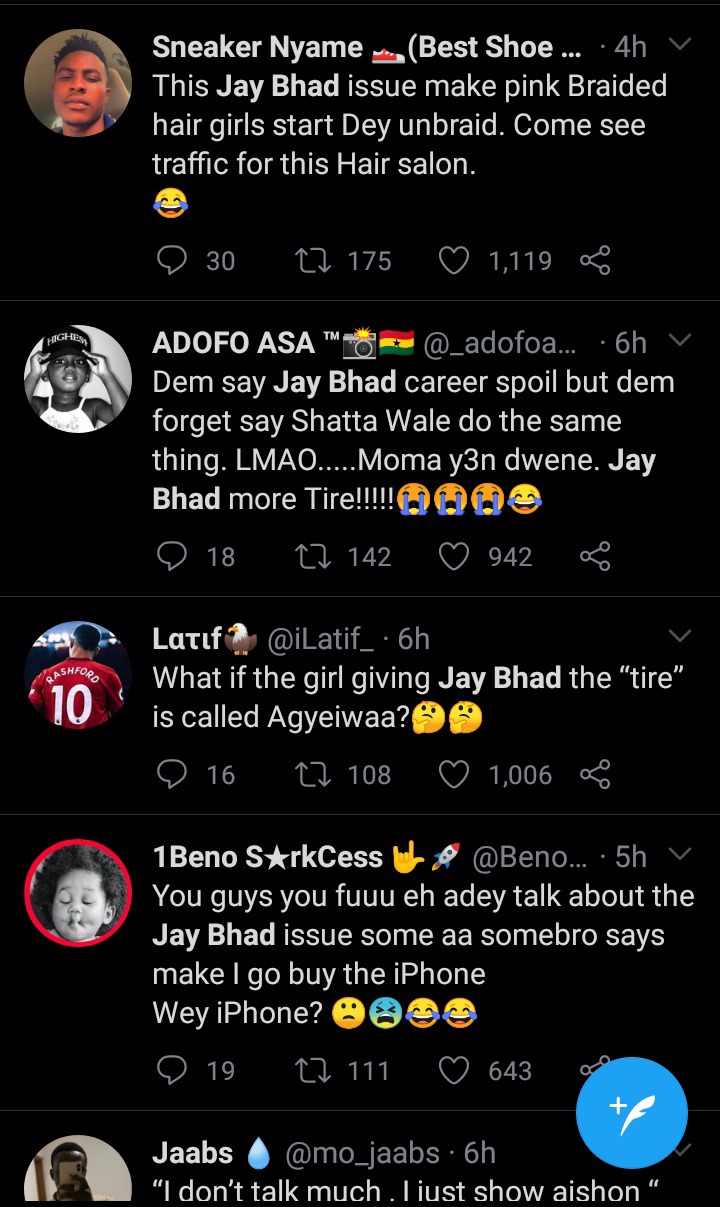 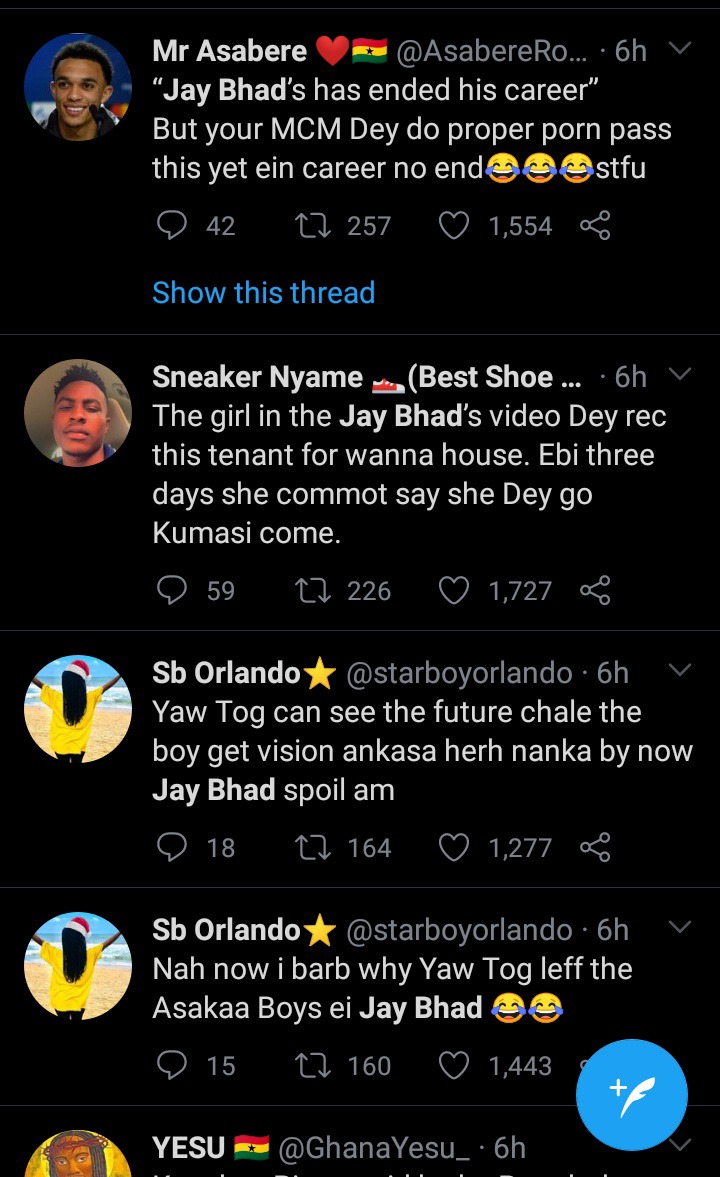 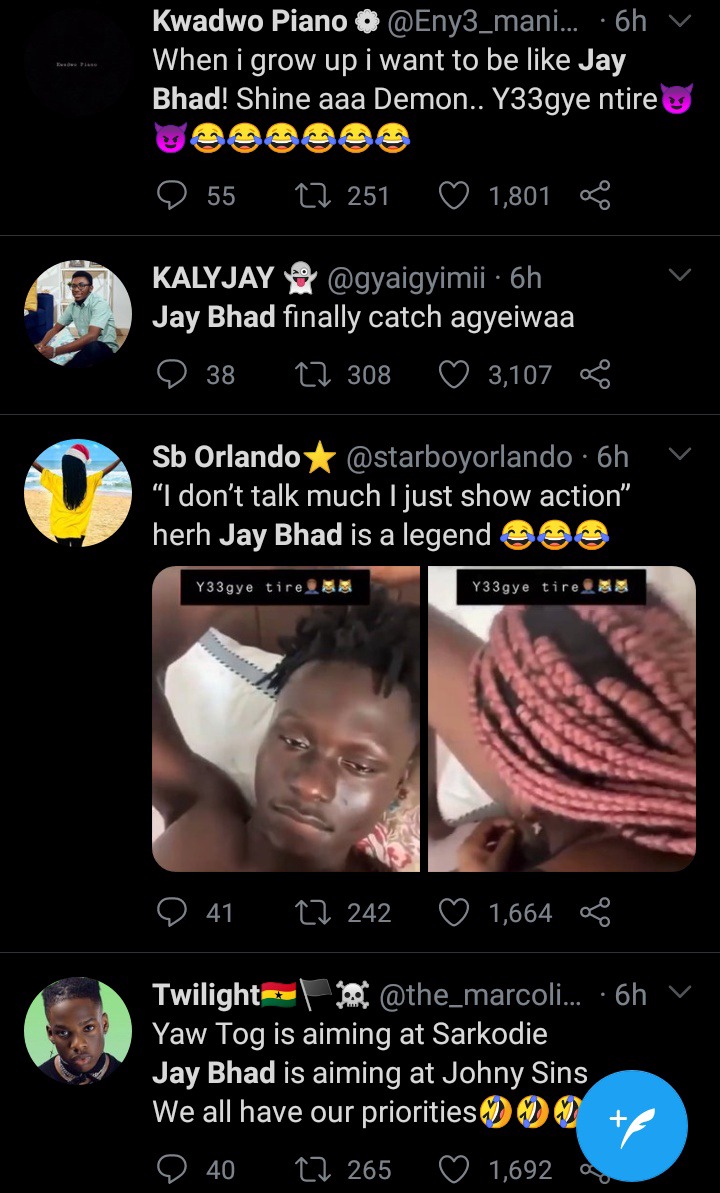