Ghanaian Celebrity Break Ups That Surprised Ghanaians To Their Core.

Divorce usually entails the canceling or reorganizing of the legal duties and responsibilities of marriage, thus dissolving the bonds of matrimony between a married couple or even couples trying to tie the knot.

Break ups or Divorce are really growing up among celebrities in Ghana and some of the cases came as a surprise to Ghanaians and shock as well. Many people never thought of such celebrity couples are going to split up after giving their fans many couple goals and really attractive photos.

The reason for many of the break ups are yet to be known and some are also about cheating and assault in the home. Is not everyone wish to see two happily married couples to fight and later split up but assault in married homes is really scary which can lead to many severe case.

Popular veteran actor Agya Koo had a little beef with his ex-wife which resulted them to divorce. 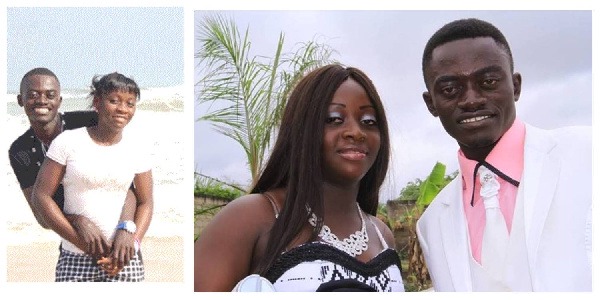 Lil Win and Patricia broke up after 4 years of marriage and had six children (sons) together. However, Lil Win reveals he had only two kids with his ex-wife. The ex wife accused Lil win of cheating. 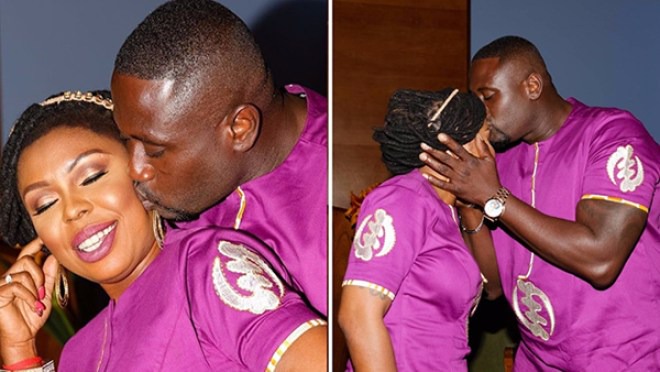 The two got married in 2016 but later broke up when Abrokwah caught Afia red handed in bed with different guy bonking. 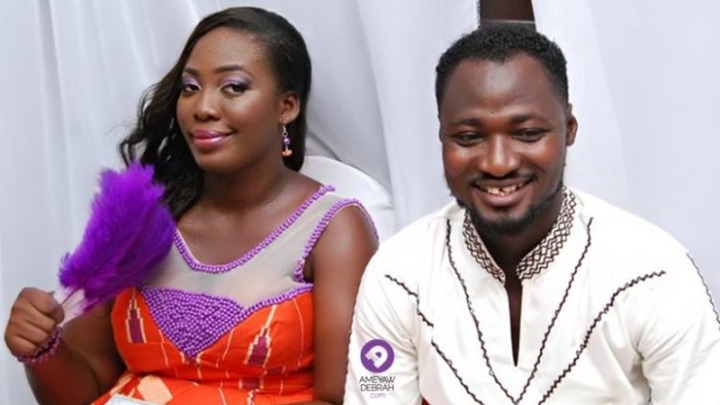 The couple got divorced after they engaged themselves in a fierce which exploded in the Country. 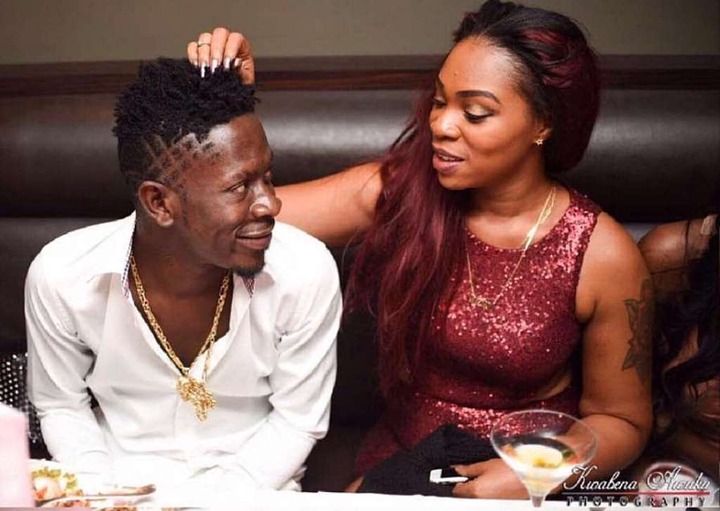 Shatta Wale and Michy broke up in January 2019 after he had proposed to her a month prior during his Reign concert. Michy had accused Shatta of beating and assaulting her many times.

Content created and supplied by: Press_Trends360 (via Opera News )

4 Big Mistakes Single Women Should Never Do In Dating Relationships