Ebony Reigns told me she was going to die after having a dream- IAlien reveals.

By goodnews_writer (self media writer) | 1 year ago 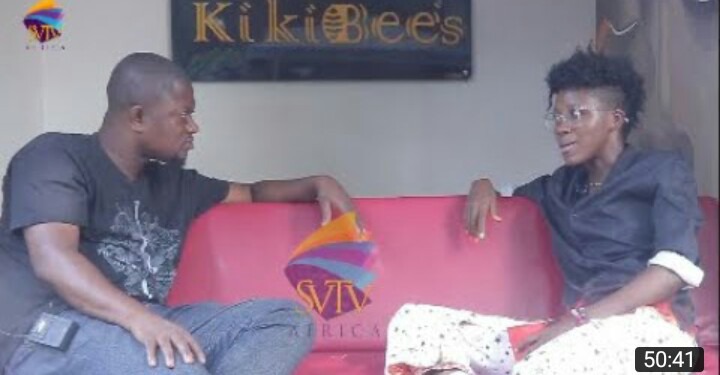 Upcoming musician who is called Phliappa Acquel Darko popularly known as IAlien has revealed some secrets on SVTV Afirca concerning her late close friend called Ebony Reigns. In an interview with DJ Nyame on SVTV Africa the singer revealed that she sees herself different from people living on planet earth so she decided to used the name IAlien because she doesn't belongs to the earth but she see herself as someone who belongs to a different world. She added that when you compare the 90s generation to that of the 20s generation you can see that there is a huge gap between this current generation and the 90s. In this generation things have gotten worst and children no more respect the elderly anymore. 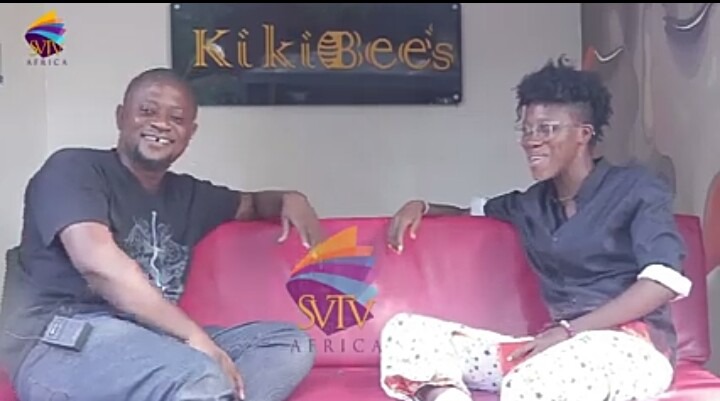 She continued by saying that she was living with her parents in Italy but came to Ghana to do music. she added that she met some managers who wasted her life and couldn't help her to achieve her dreams. They wasted my money and for that matter it was hard for me in Ghana since all my relatives are in abroad. Recently, a well known manager heard my songs and wanted to manage me but due to what he said we will do before he can manage me my mother instructed me to ignore the offer. The manager told me we have to perform some rituals before i can be famous in the music industry in Ghana. 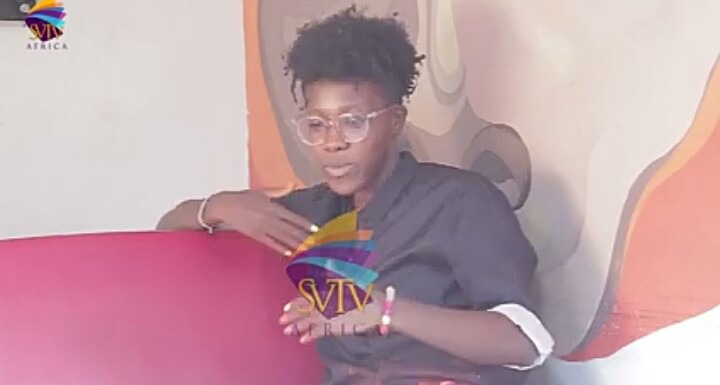 Since i come from a Christian background, i wasn't well with what the manager told me so i had to let it go. IAlien disclosed that in 2015, she met the late Ebony Reigns and she was helping her with her music career so she had to put down her music career and support Ebony Reigns and there was a lot of spiritual attacks that came to her as a result of going around Ebony Reigns. Ghana Entertainment Industry goes beyond what we see with our physical eyes and for that matter you need to protect yourself physically and spiritually when you are venturing into it. She added that Ebony Reigns never died a natural death and she was used as a sacrifice for something which is spiritual. 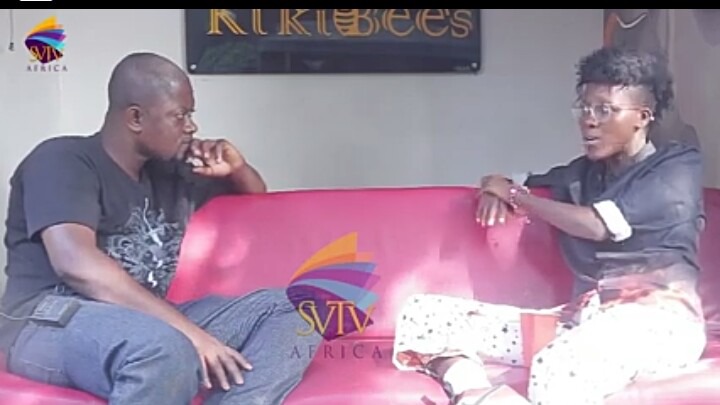 IAlien who has a closed friend to Ebony Reigns disclosed that it is never true that Ebony time was up for her to die and there was a time Ebony knew that she was going to die. One morning, Ebony called me and told me she had a dream and in the dream an old woman was following her and telling her that she will never make it after her 20s. It was 6 months after the dream that Ebony died. Before Ebony died, she told me she will die because of the dream she had. Kindly leave your comments, share and follow us for more updates. Thank you. 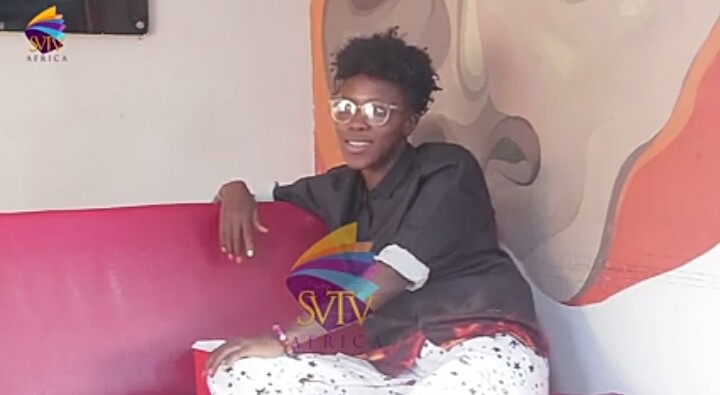