Meet The 'Aki' and 'Popo' of Ghanaian Movies

By CyraxPen (self meida writer) | 22 days

Nigerian actors Osita Iheme and Chinedu Ikedieze are well-known on the African continent as two diminutive actors with exceptional acting abilities. Their roles in the iconic Nigerian film 'Aki na Ukwa' were well received by moviegoers, and the film is still considered one of the best in the Nollywood canon. 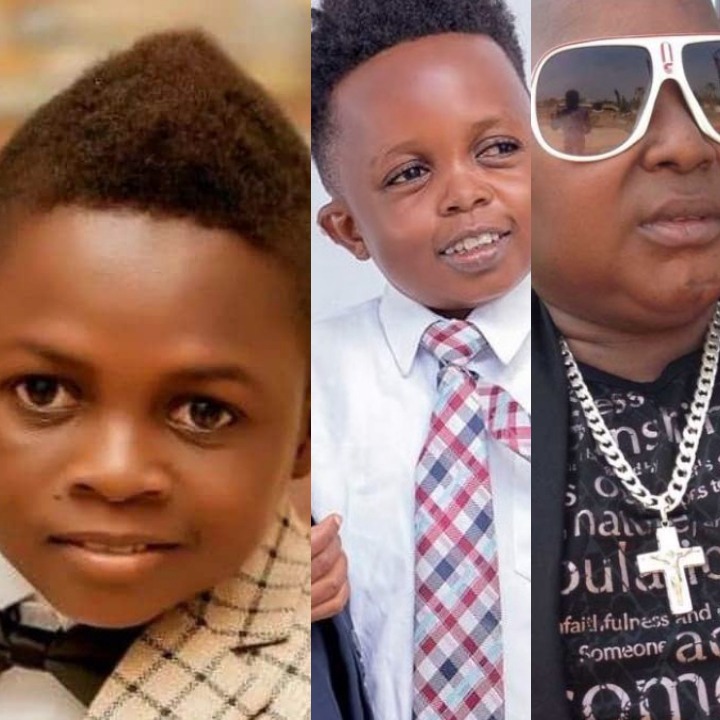 However, there are a few well-known diminutive personalities in Ghana who are talented actors and can rub shoulders with Osita and Chinedu. These Ghanaian movie stars have proved beyond a shadow of a doubt that they are extremely adaptable and can play any role in a film. The profiles of these five extremely talented actors and their paths to success are detailed in this article. 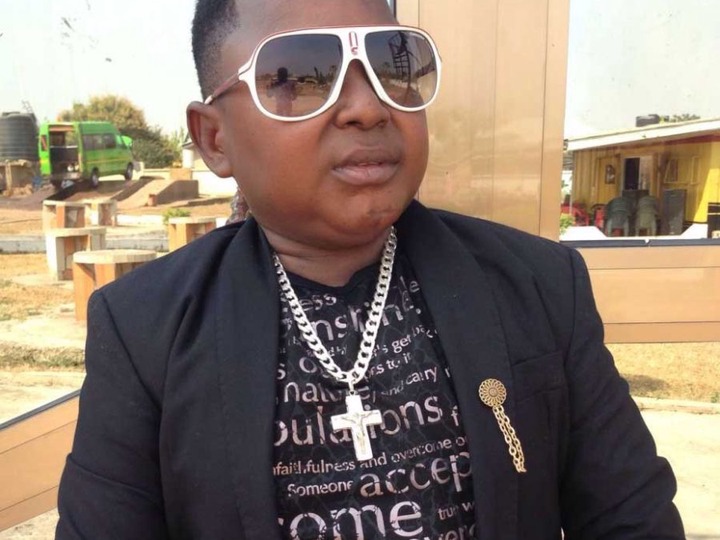 In real life, his name is Joseph Nana Osei Kofi. He's 44 years old and a well-known actor in Kumawood. Wayoosi began her career in the entertainment industry at a young age. In the early 2000s, he used to perform live on stage with his Godfather, Lord Kenya, who was once Ghana's Artiste of the Year. He was a trained painter before becoming an actor, and his first film role was in 'Awiee,' alongside the late Suzzy Williams, Agya Koo, Judas, and Micky Osei Berko (Master Richard). He has appeared in over 60 Kumawood films since then. He lost his first child (a baby girl) in October 2016 due to a drug overdose when she was just 6 months old. 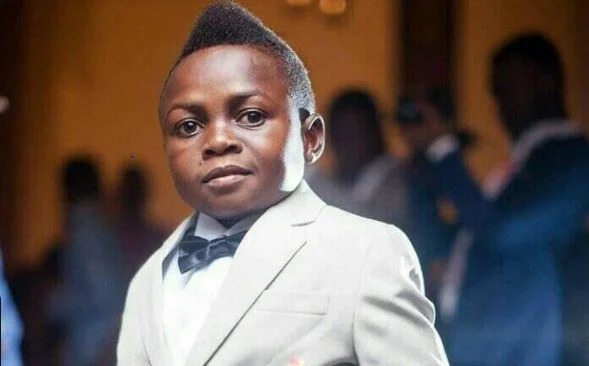 He is a talented Ghanaian comic actor who rose to prominence after roles in the films 'Megye Wo Girl' and 'Our Judges.' In showbiz, he is known as 'Dabo' or 'Adwen Kessie,' and was introduced to Kumawood by Kwaku Manu, a colleague actor. He has appeared in over 60 films, including Kofas' 'Amakye and Dede.' Yaw Dabo is a sports entrepreneur who runs three youth football clubs in addition to acting. 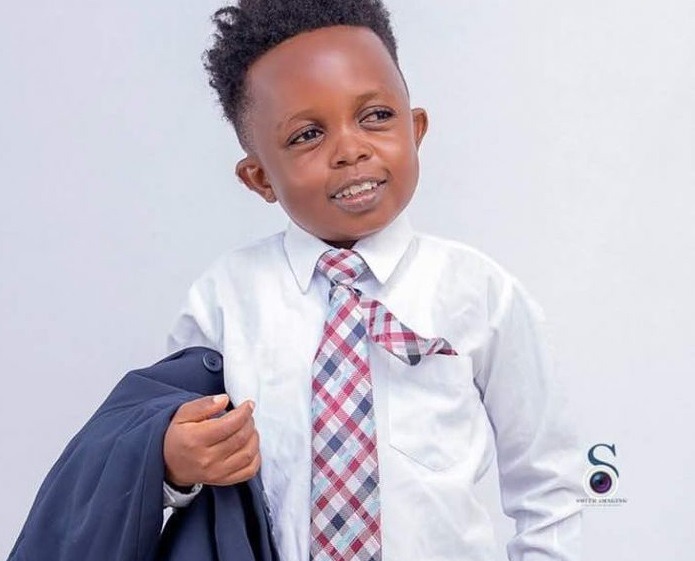 Stephen Atanga is his real name, and he had a difficult childhood. After being cast in Funny Face's sitcom 'Cow and Chicken,' he became well-known in Ghana. He's revealed that his biological parents didn't love him because of his small stature, and that they even left him to his fate. Interestingly, despite his small stature, the young actor has claimed on several platforms that he prefers to be with plus-sized women.