Jackie Appiah is a Ghanaian actress, a philanthropist and a television personality. She has been starred in over 200 movies both in the Nollywood and Ghallywood movie industries. Jackie Appiah is one of the most beautiful and most admired actresses in Ghana. She has won a lot of hearts in Ghana with her beauty and the romantic roles she plays in her movies.

Jackie Appiah was born in Toronto, Canada. She lived most of her childhood life in Toronto but later returned to Ghana at the age of 10 years with her parents. She completed her Junior High School education at the Achimota Preparatory School. She was the Girl's entertainment prefect at the school. This increased her passion and love for acting.

She came into the limelight when she was invited to cast a Television series titled "Things We For Love". After been featured in the Television series, she has been starred in a lot of movies in West Africa which have earned her the popularity and respect. She has won a lot of awards in her career as an actress. She is a mother who is blessed with a handsome son called Damien Agyemang.

Jackie Appiah has a high sense for fashion. She has been dazzling her fans with some mind-blowing and stunning photos on the social media. Jackie Appiah has over 8 million followers on Instagram. 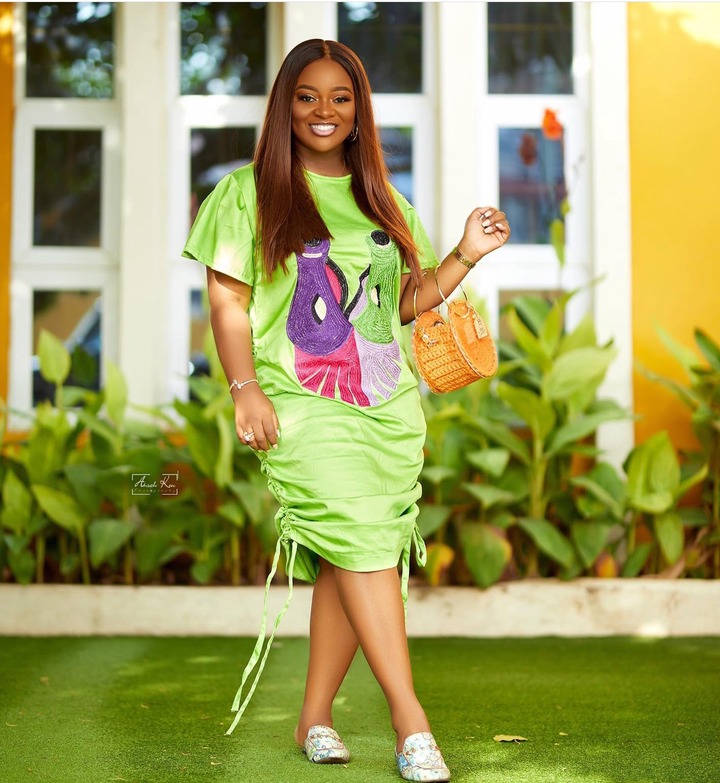 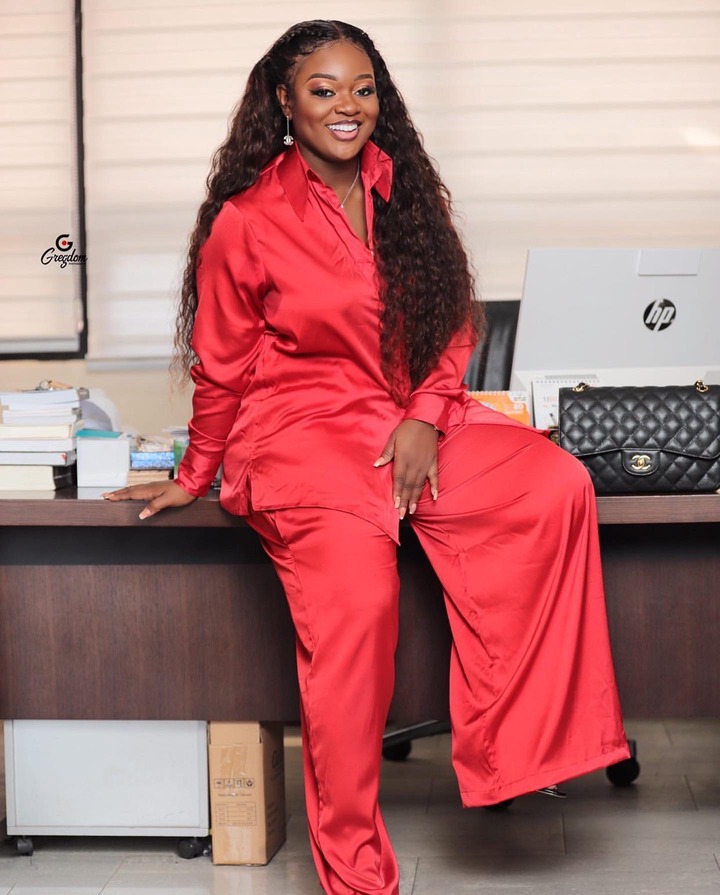 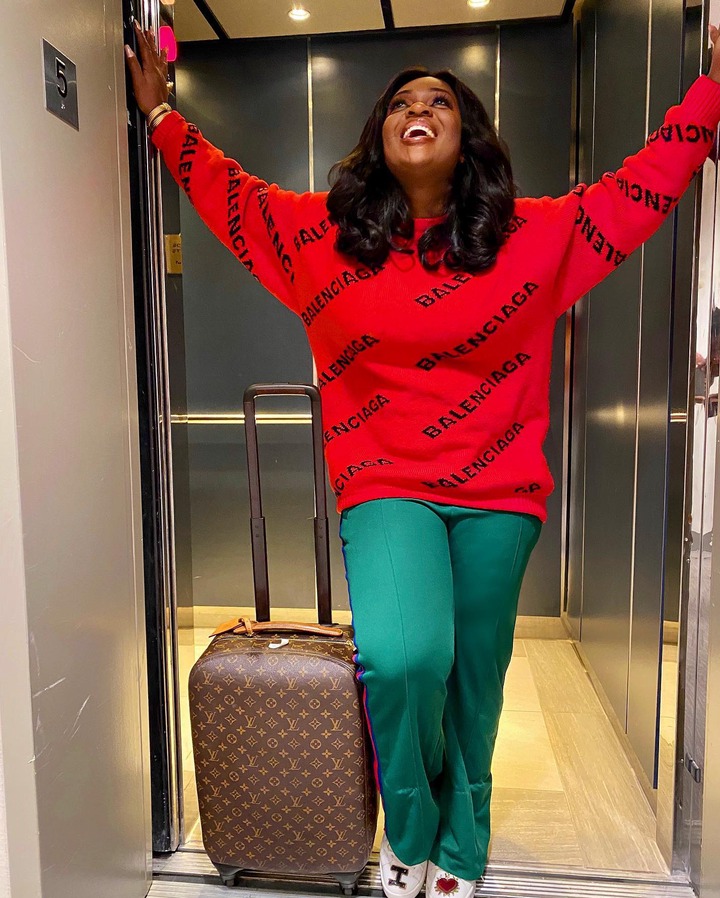