By Folkxhub (self meida writer) | 27 days

The famous award scheme in Ghana; Vodafone Ghana Music Award is marred with severe challenges like corruption, poor nominations and performances. Like many homes, there is always a rotten one but this award scheme has a plethora of errors, unlike the recently ended 3 Music Award.

These musicians have expressed their displeasure in the VGMA scheme and herein give no reverence to it. Also, some Ghanaians have problems with the stage lighting. With over 10 years of experience, some Ghanaians believe some innovation and transparency wouldn’t be too much to ask for. However, the following artists have no regard for the award scheme: 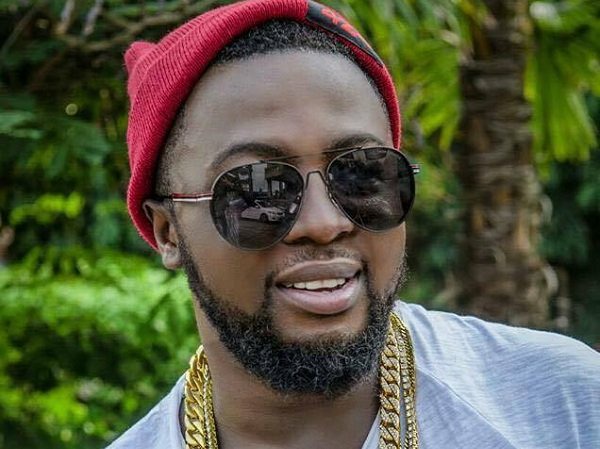 Born Maradona Yeboah Adjei, Guru and Gurunkz has risen to fame with his artistic style of music. Guru is one of the most successful hiplife artists in Ghana with infectious hit tracks. He is best known for ‘Boys Abre’, Lapaz Toyota, Samba and many hits but he has never been recognized by the VGMA. No awards for him because there is no nomination for him. Guru always complains about the ill structure of the music selection board of the VGMA. He recently lamented on why Richie Mensah was managing Kuami Eugene and Kidi and still a member of the board. 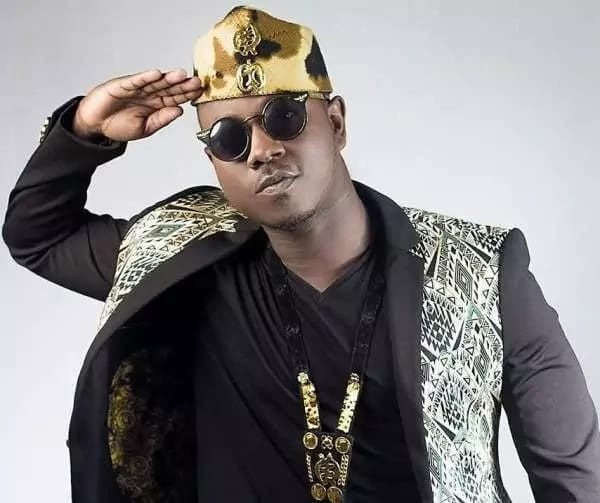 Flowking Stone has never been nominated and awarded after the 18th edition of VGMA which won him Hiplife song of the year 2017. He won the award with his “Go Low” track which was indeed very trendy. Since then, all the hard work of the rapper has never seen the appreciation of the VGMA.

He continues to blast VGMA and his recent post about the award scheme reads:

“It’s 2021 and VGMA is still fake, but still we Move And they say I should come bk home. To what? The bias industry? I do this for my fans who recognize Quality. Thanks for supporting. Let’s keep pushing to the World”. 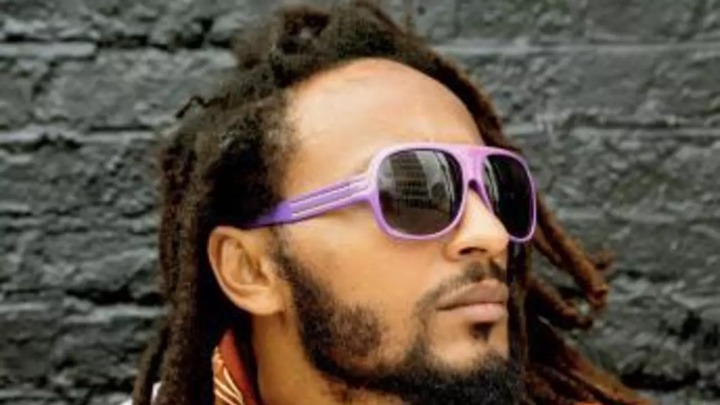 Emmanuel Bonsu, best known as Wanluv the Kubolor walks barefooted with enormous talent in him. Together with his long friend and partner in music -Mensah, the duo has blessed Ghana with beautiful tunes and their fame transcends abroad. But Wanluv doesn’t have any intention of receiving an award from VGMA. He will probably never submit his work to be vetted, nominated and awarded. He recently criticized the award scheme for not punishing Blakk Cedi for taking a gun to the premises but banned Stonebwoy and Shatta Wale in lieu. 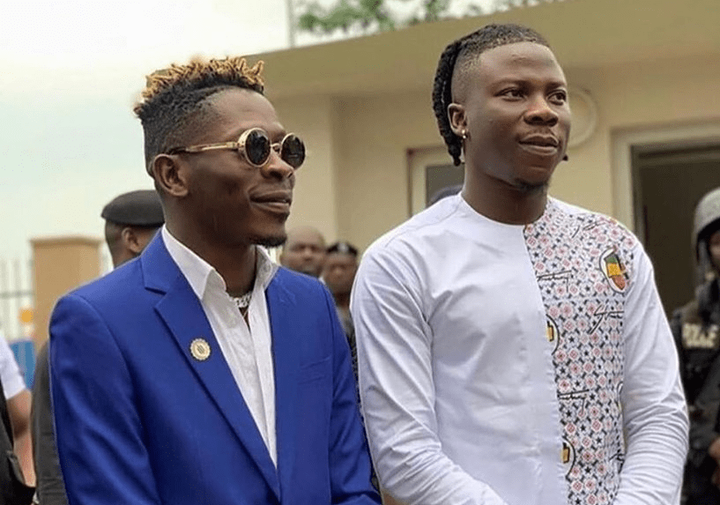 Shatta Wale and Stonebwoy lost their legibility for VGMA nominations and selections after the two fought at the awards’ 20th anniversary in Accra. Stonebwoy was handed a gun by his manager Blakk Cedi after Shatta Wale rushed on the stage when Stonebwoy was accepting his award.

The duo has since then shown vengeance to the award scheme after VGMA wrote back to them to join the award scheme back. Shatta, for instance, said he has no interest again, however, if VGMA can pay him a certain huge amount of money, he will gladly come and grace the occasion, until then, he is no more interested.

Shatta Bundle, I Know You Are Billionaire, But I Can Give You 100 Dollars - Kevin Taylor

Fix The Country Demo To Go Ahead