Top celebrities in Ghana and their mothers. See how lovely they look together

By Kupacraft (self meida writer) | 17 days

The love of a mother is not the same as flimsy affection. A mother's affection puts her own safety on the line. Mothers' affection is unrivaled in everyone's life, even though it may be difficult for males to show themselves with their mothers on social media in contrast to their female counterparts.

Today, we bring you four well-known Ghanaian celebrities who have publicly displayed their mothers on the internet to demonstrate their love for them. 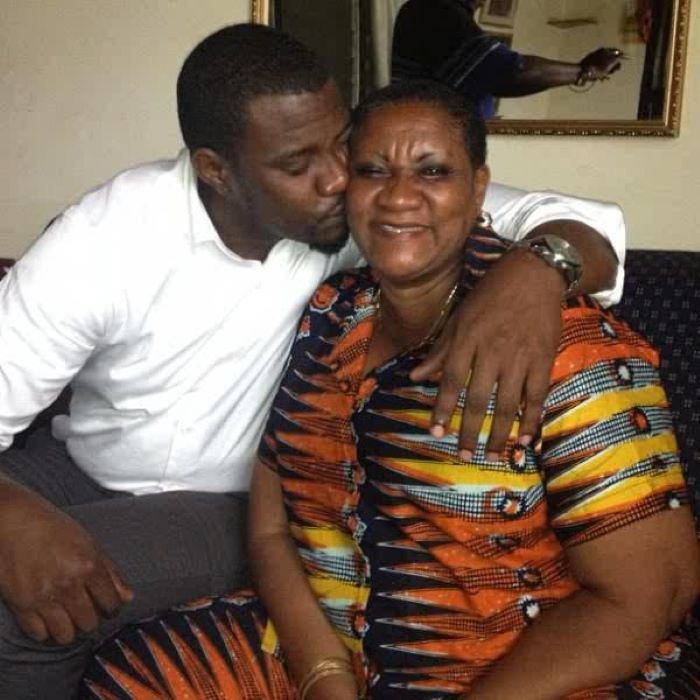 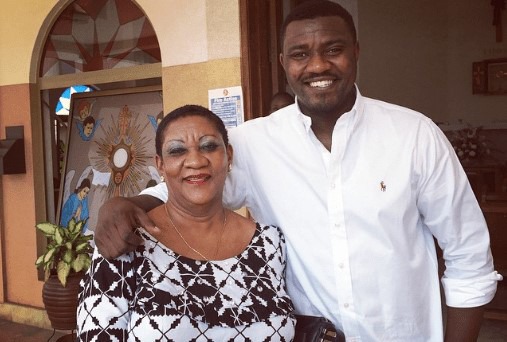 Because his mother is close to him, this Kumawood actor has always posted pictures of his mother on social media. At one point, he stated that his mother wants him to be a catholic reverend father. Maybe by now we've found out that John isn't an actor, but rather a priest. 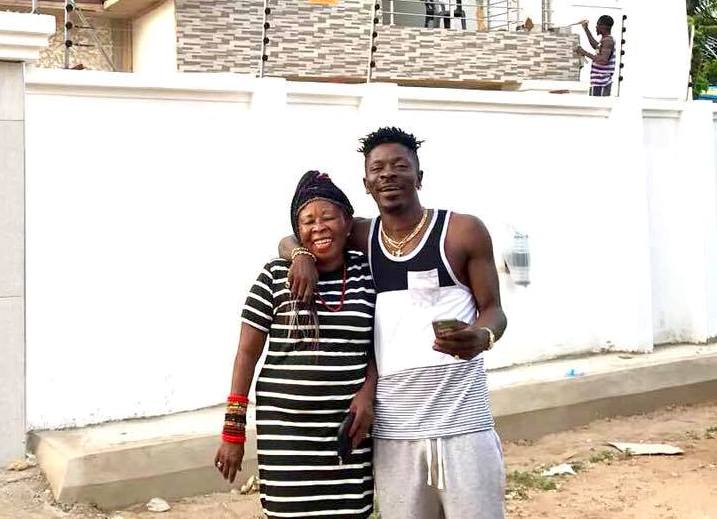 Sarkodie and her mother 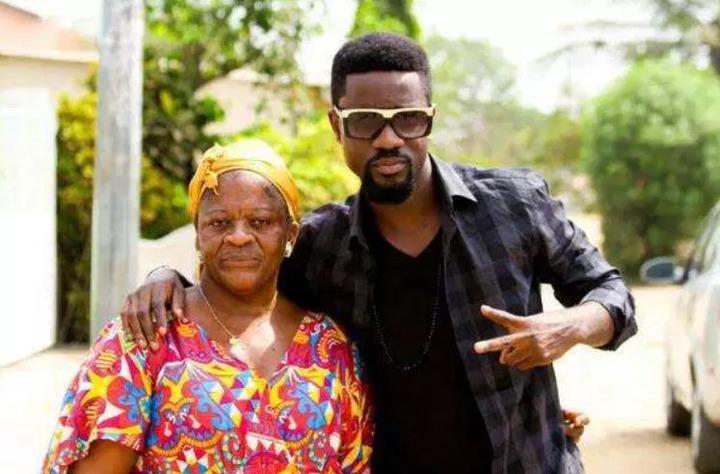 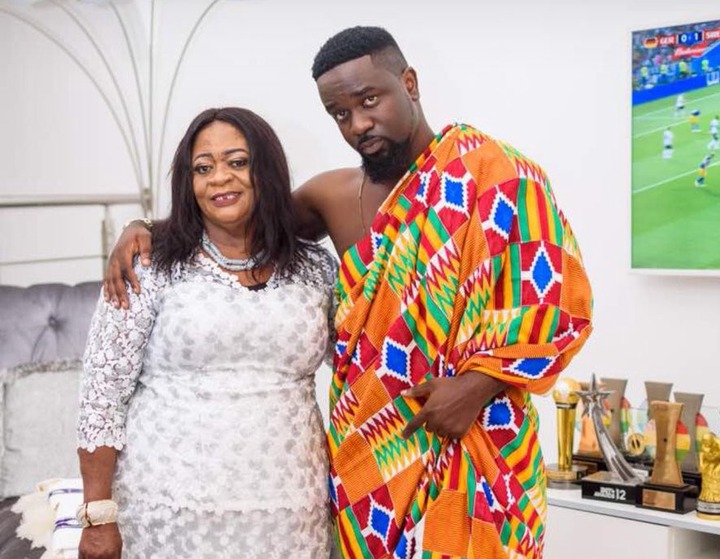 Sakordie, a versatile award-winning rapper, and his mother, dressed in traditional Ghanaian attire, once demonstrated their dancing skills, which went viral on the internet. 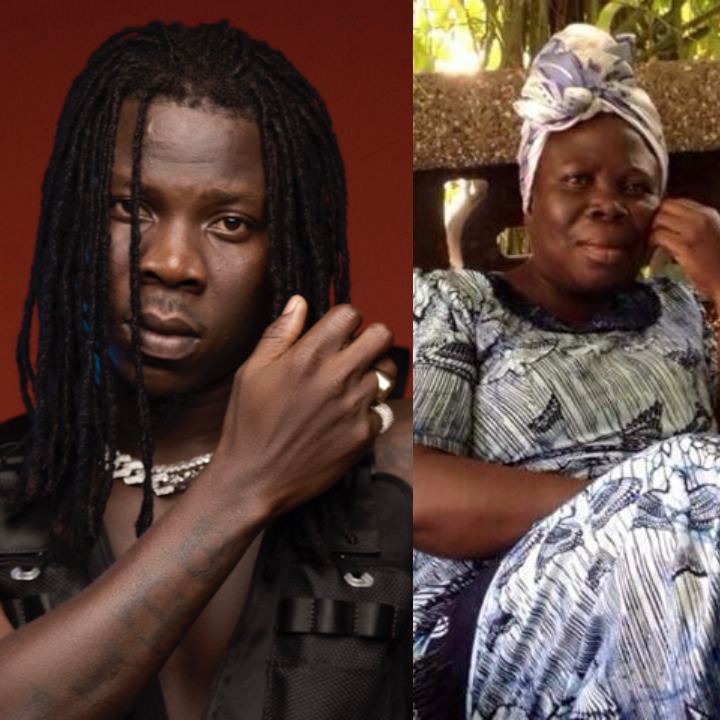 Stonebwoy's mother is no longer alive, but he has a golden statue of her in his home to honor the goodness of her love in his life. BHIM!

Photos: Meet 16-year-old lady that has the curves of adults.

Opinion:These 20 Photos prove that Holy Child School currently has the most beautiful girls in Ghana

Are you under your peers influence? Benefits of peer influence we don’t know. Check it out