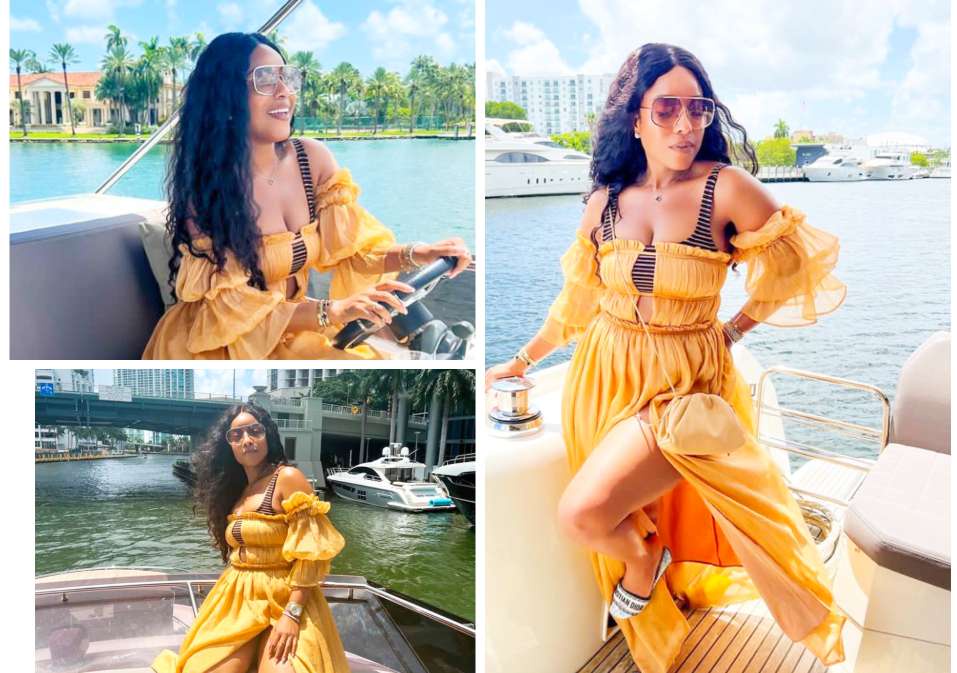 Ghanaian famous actress Joselyn Dumas had attained the age of 42 today. The veteran Ghallywood actress has released mouthwatering and eye-catching photos to celebrate her 42nd birthday anniversary. She shared these cute pictures on social media particularly her verified Instagram account page to mark her birthday. The photos are indeed awesome and cute. After posting the stunning photos of herself, she wrote this caption beneath the photos " 365 days around the sun, a grateful Virgo heart" this is a clear indication that, the award winning actress is very grateful to the almighty God for adding another year to her age. Per the photos shared by the beautiful mother of one Joselyn Dumas, she can be seen enjoying herself in Miami Beach, Florida in the united state of America.

Take a look at the eye-catching photos released by the actress. 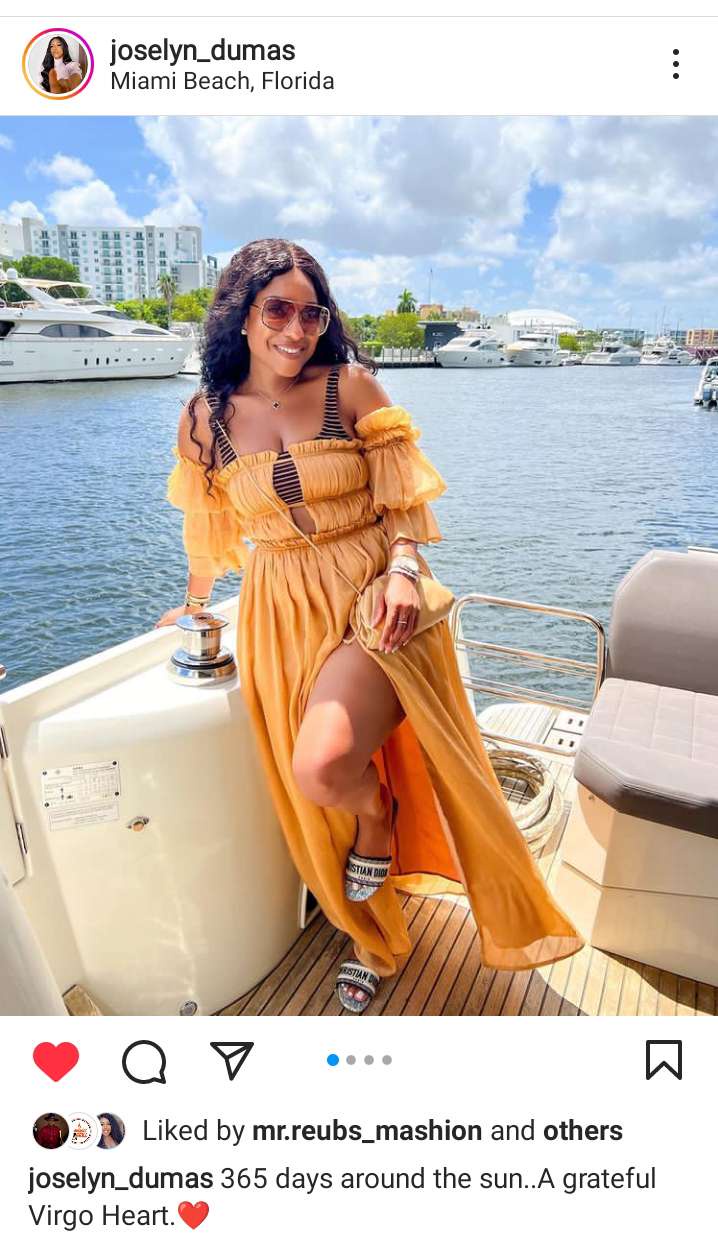 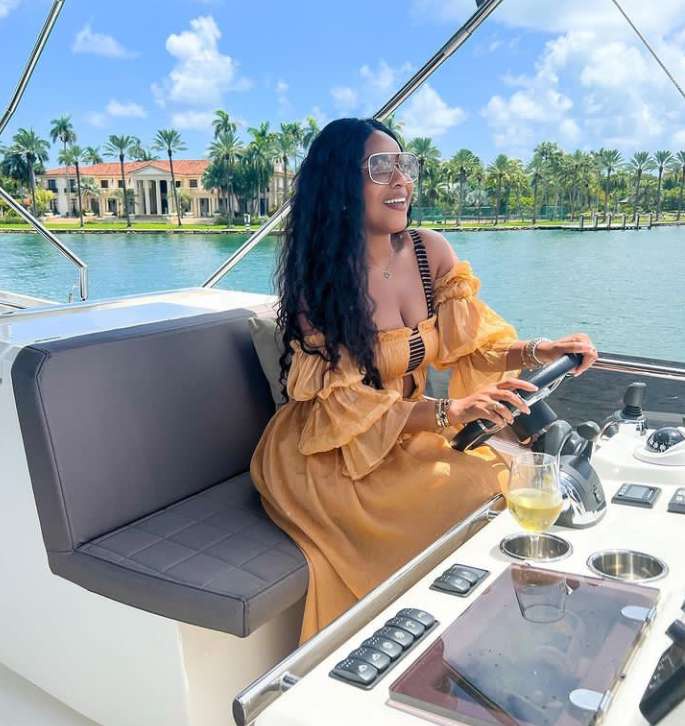 As usual, fanatics of the veteran actress Dumas after seeing the classic photos and realizing that, Dumas is a year older today swiftly flocked the comments section box with warm birthday wishes.

Take a look at some of the comments made by her followers over the photos. 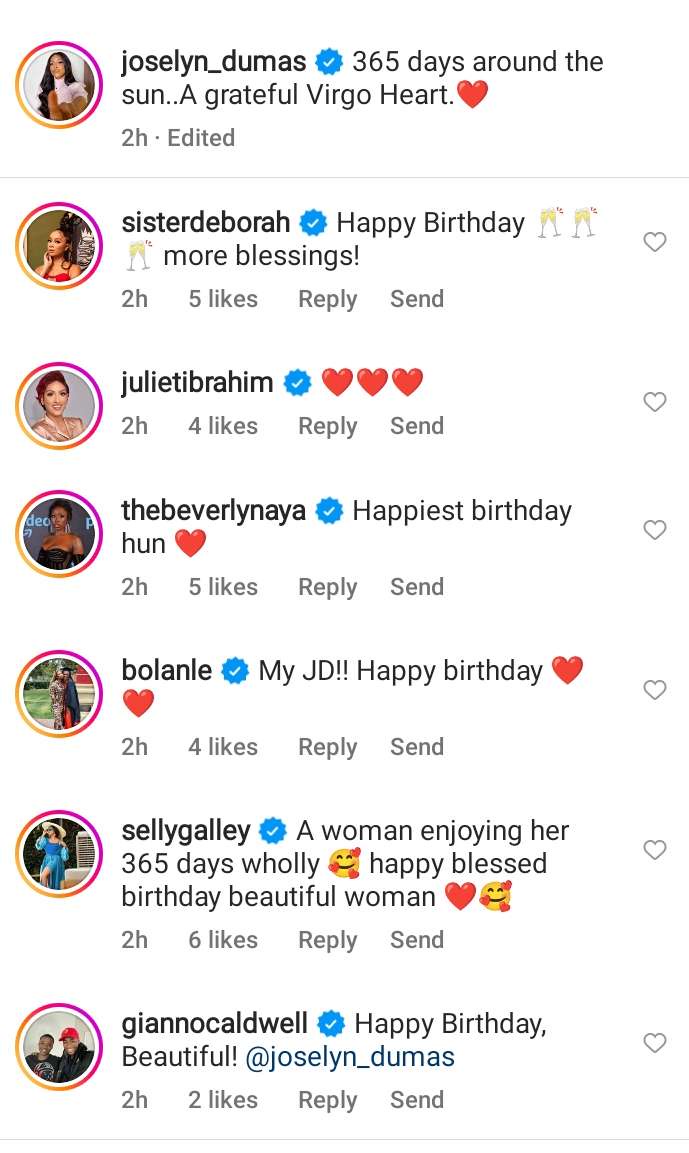 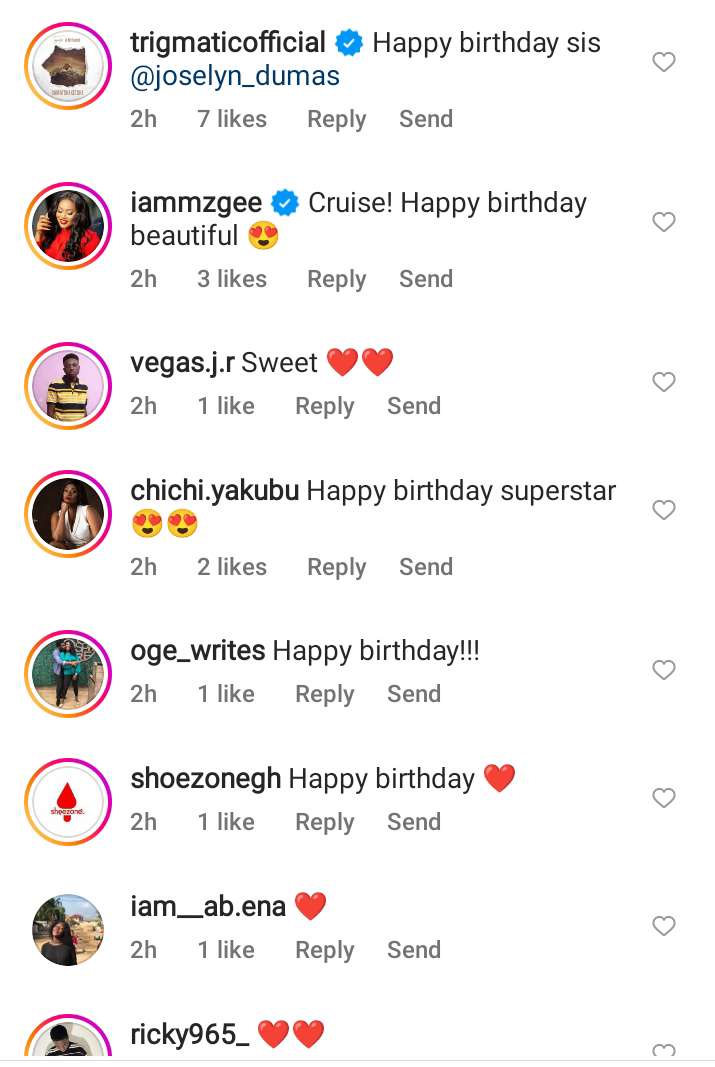 The ever charming veteran actress Dumas was born actually on 31st of August 1980.

Even though, the actress is forty two years today nevertheless, she looks way younger than her actual age. The award winning actress Joselyn Dumas was actually born in Ghana and spent her early childhood in Accra, Ghana. She had her basic education at Morning Star School. Thereafter, Dumas furthered her second cycle education at the Archbishop Porter Girls High School in the greater Accra region of Ghana.

The mother of one Dumas furthered her studies after completing her secondary school education in the United States where it is believed that, she studied to earn a Degree in Administrative Law.

Joselyn Dumas was a practicing paralegal until she relocated to Ghana to follow her dreams of becoming a Television personality. She made her debut on Television as the host of Charter House's Rhythmz, an entertainment show, which saw her interview many celebrities. She was head hunted by the defunct TV Network, ViaSat 1 to host their first own produced flagship Talk show, The One Show, which was aired from 2010 to 2014. She was the host for the TV talk show At Home with Joselyn Dumas which aired across Africa and parts of Europe