By TodaysDiary (self media writer) | 4 months ago 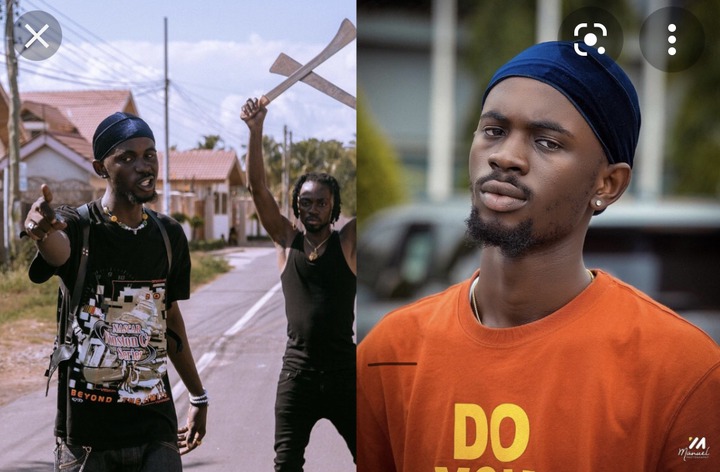 Black Sherif is the latest talent from Kumerica who is currently being talked about the most in the year 2021. After releasing his first and second sermon freestyles, which have made major waves on music outlets, Black Sherif has suddenly received a lot of praise.

At the 23rd edition of the VGMAs, Black Sherif is a strong contender for new artiste of the year. Black Sherif has been enthralled by the Kumerica agenda since its inception. Kwesi Arthur, Sarkodie, Kweku Flick, Yaw Tog, and others are among the heavyweight rappers he is now hanging out with. Black Sherif is still a student, despite the fact that he is just 20 years old.

He went to Konongo Basic School and then Kumasi Academy, where he graduated in 2019. Aside from music, Black Sherif values his education and is eager to achieve great heights in both. He is currently enrolled in Level 100 at the University Of Professional Studies (UPSA), where he is pursuing a Bachelor's degree in Business Marketing.

From an Islamic family, a black Sherif. He is a Muslim, and a very devout one at that. 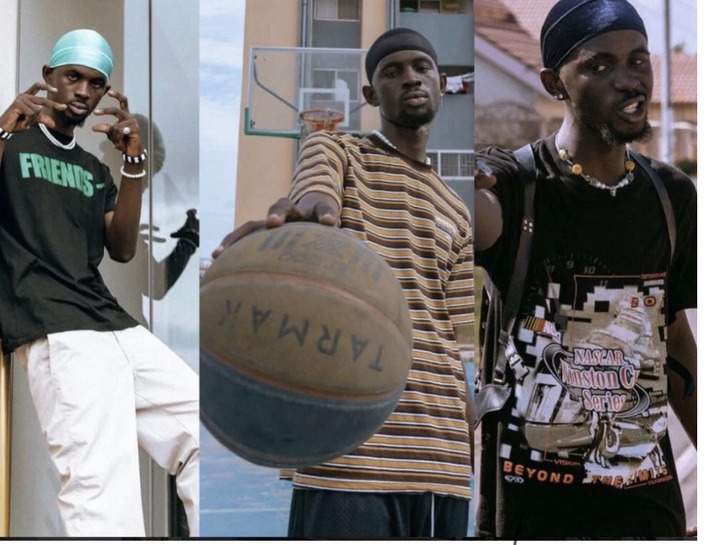 Black Sherif was a well-known dancer in Konongo who switched to music when he was in high school. He's all about having a good time. After his studio track, "Money," became a hit in Ghana, Black Sherif became well-known. Black Sherif, on the other hand, is dominating the music charts with his latest freestyle from his upcoming “Road To The Tape” EP. B's trip has been difficult.

He has not yet released his debut studio album, although he has confirmed the release of an EP. Some of the music on the yet-to-be-released EP include the 1st and 2nd Sermon songs. His Tape is highly anticipated by music fans.

Black Sheriff is from the Ashanti Region of Ghana, Konongo where he was born and raised. All the way from Konongo “Zongo” to the world, in fact, he is blessed.

After releasing his first and second sermon hitmakers, Black Sherif is proving to be the best Kumerica artiste ever produced.