Do you remember olive from best friends in the world, see some gorgeous photos of her 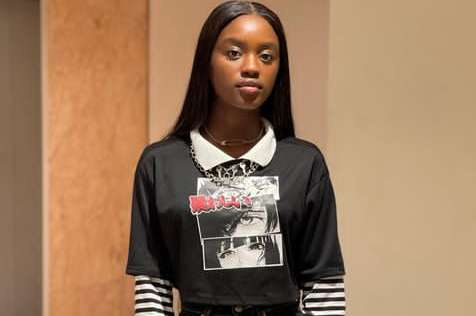 Do you really remember the actress Olive in the popular movie best friends in the world? I will be sharing some photos of her that shows how beautiful she looks.

Jeiel Damina also known as Olive is a famous young Nigerian Actress, singer, and a writer who is widely known for the role she played in the popular web series ' Best Friends In The World' which featured other talented actors and actresses in the likes of Esther, Adams, Grace, David and many others.

The actress of ' best friends in the world' Jeiel Damina is one who has been in the entertainment industry for quite a while now but surprisingly, she started gaining media attention a few years ago after she started playing the role as Olive in the web series ' Best Friends In The World' .

As a singer, Jeiel Damina also known as Olive has released a couple of songs some with her two other sisters and some alone and they include " What Best Friends Do" featuring Lyta and Picazo Rhap, " The Final Word" , " Christmas Time" and a lot more. 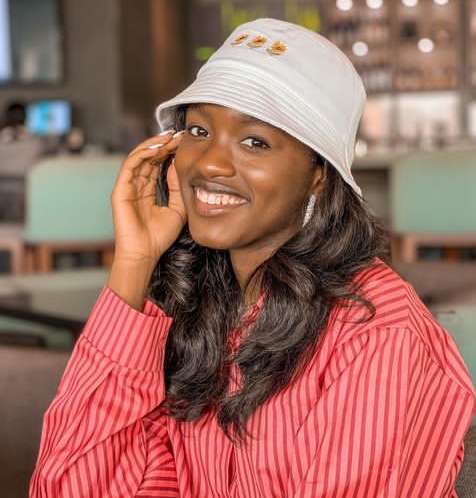 To those who do not know, ' Best Friends in The World Series' is an original web series about friendship, growing up, family and love was produced by Neptune 3 Studios owned by the lead actress in the movie Jeiel Damina and her two other sisters, Jesimiel and Jemima.

The web series ' best friends in the world' reveals what it feels like to be a student in a Nigerian secondary school, the love, fights, crime, parties and many others. 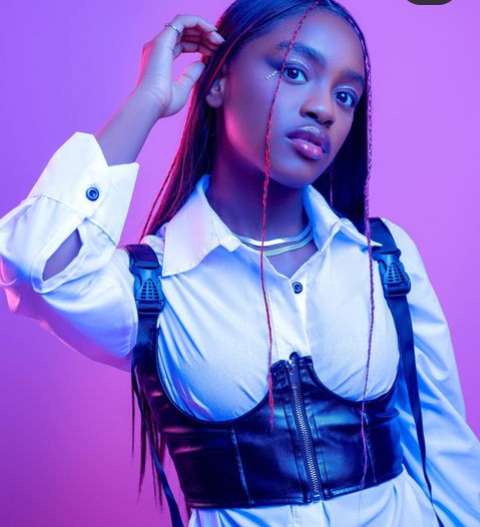