By Mr.Sly (self media writer) | 2 months ago

Ghanaian musician Nana Kwame Ampadu has died. The news came up earlier today and later confirmed on Hitz FM, a Ghanaian radio station. He is credited with numerous highlife songs and is regarded as one of Ghana's legends in the music industry. Nana Kwame Ampadu was a Ghanaian musician credited with numerous popular highlife tracks and he is known to have composed over 800 songs. Ampadu's "African Brothers Band" was formed in 1963. One of the founding members was Eddie Donkor. 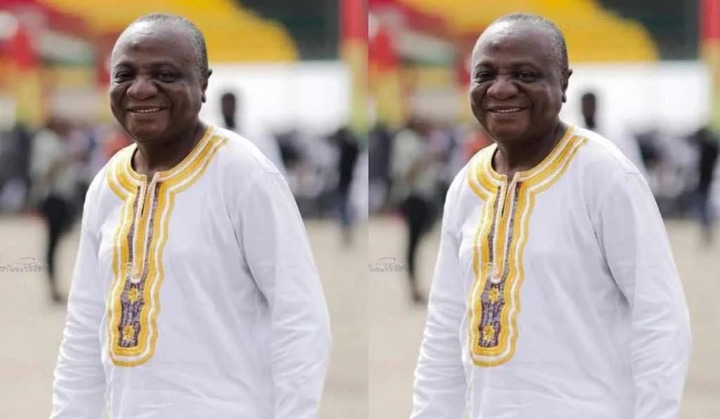 He came to prominence in 1967 with his song Ebi Te Yie (or "Some Are Well Seated"). The song was seen as potentially critical of the then-governing National Liberation Council and disappeared from the airwaves. Ghanaian musician Ampadu was born in Accra, Ghana, and is one of the founding members of the "African Brothers Band", formed in 1963. In 1973 he won a nationwide competition to be crowned the Odwontofoohene, or "Singer-in-Chief".

Content created and supplied by: Mr.Sly (via Opera News )