I Buried The 8 Months Pregnant Woman Alive In His House; He Won The Elections: Spiritualist Reveals 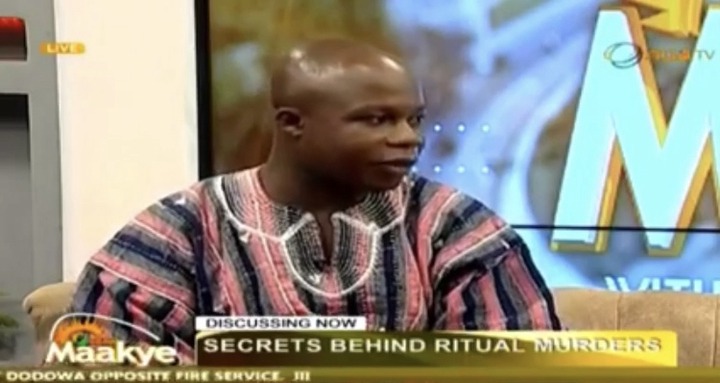 A popularly known Ghanaian former Spiritualist has recently sparked massive stir, debates and arguments across all social media platforms after boldly revealing an unexpected secret about a top politician in Ghana.

The recent rise in crime and murder cases across the country has put lots of fear in most Ghanaians as the top presenter and journalist, Captain Smart took the privilege to invite another former spiritualist who claimed he ones murdered a pregnant woman for a top politician during one of the most anticipated December elections.

Speaking on the most anticipated show on Onua TV and Fm, Captain Smart took the privilege to question the former spiritualist’s perception about the recent rise in murder cases across the country considering how he used to be involved in such practices. 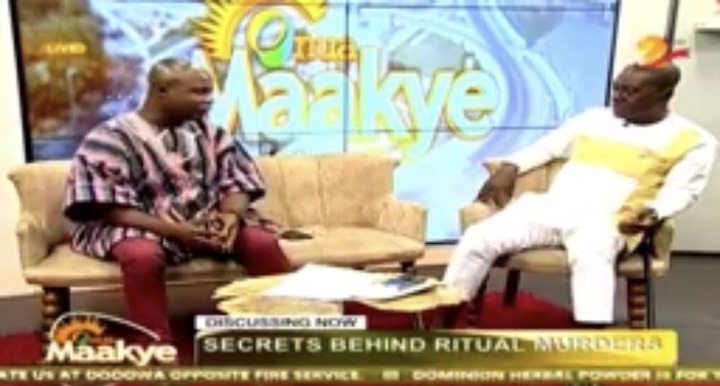 Whilst addressing the alarming issue, the former Spiritualist also took the privilege to reveal more secrets behind the recent ritual murder cases in the country aside sharing some life experiences he encountered whilst on the job.

Surprisingly, the Former Spiritualist revealed an unexpected secret about a top politician which he claimed haunts him till date due to the heartless act he committed that day.

According to him, the top politician came to me an demanded his help in other to win one of the most anticipated December elections.

He added that, he bury a 8 months old pregnant woman alive at the politician’s house after which the politician went on to successfully win the elections.

According to the former spiritualist, he always regret his actions as he weeps bitterly during every election year in December.

“He was a top politician. In other to help him win the elections, I buried the 8 months pregnant woman alive in his house; I buried her alive. He won the elections. I always remember that every December and I start crying. I regret what I did”, He emphatically revealed.

Do you think most of the top politicians in Ghana also engage in such heartless spiritual activities just to win power?