By CitizenOne (self meida writer) | 4 days 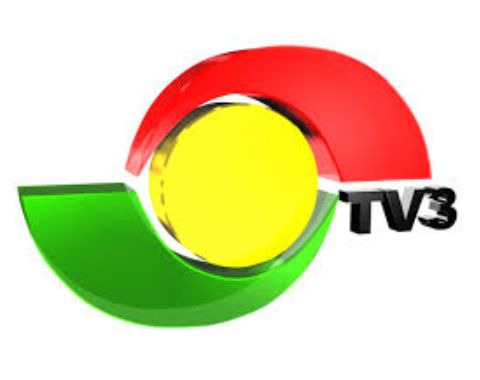 TV3 network, a subsidiary to f Media Generale has announced its decision to stop the intended airing of a documentary dubed "Ganja Gold". This last minute announcement came a day before the planed date for the airing of the special assignment documentary put together by Sarah Parku.

This was disclosed by Roland Walker during News 360 bulletin today. He explained that the decision to suspend the airing of the documentary was as a result of an expate injunction imposed on the program by the Nacotics Control Board (NAB) through an Accra based high court. According to Roland, the injunction was served this evening and management had taken a decision to hold on with airing of the program. 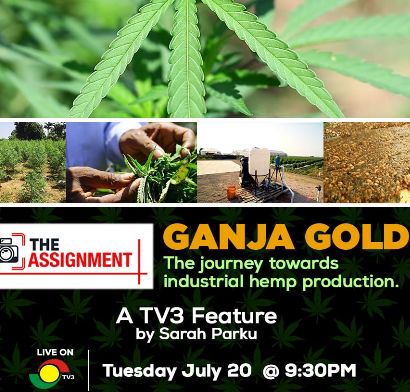 "Management of TV3 wish to inform it's chrished viewers that the much anticipated Ganja Gold, a documentary put together by Sarah Parku will no longer be aired tomorrow as advertised. This is because the Nacotics Control Board has sought and served an expate injunction on the program. TV3 wishes to apologize to its viewers for any inconvenience that this may have caused", he concluded.

Ghana has become one of the few countries to legalise marijuana for commercial and medicinal purpose. Ganja Gold is a documentary which intended to project the golden plant to the many market opportunities available. The program was to be aired tomorrow at 9:30pm. However, NAB has a different perception about the documentary. 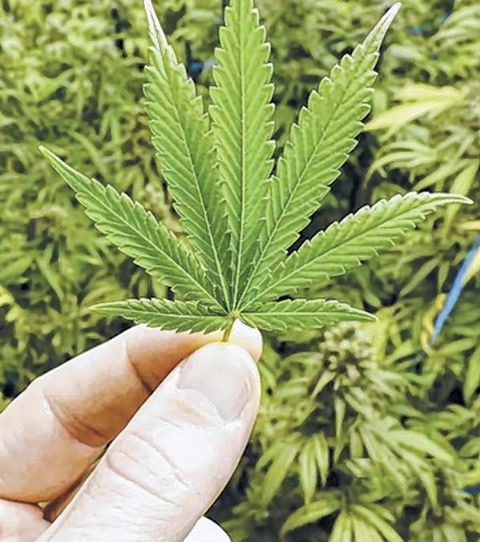