Among These Telenovelas Which Telenovela Made You Do The Unthinkable Just To Watch It.

By Vimentertaint.com-gh (self meida writer) | 10 days 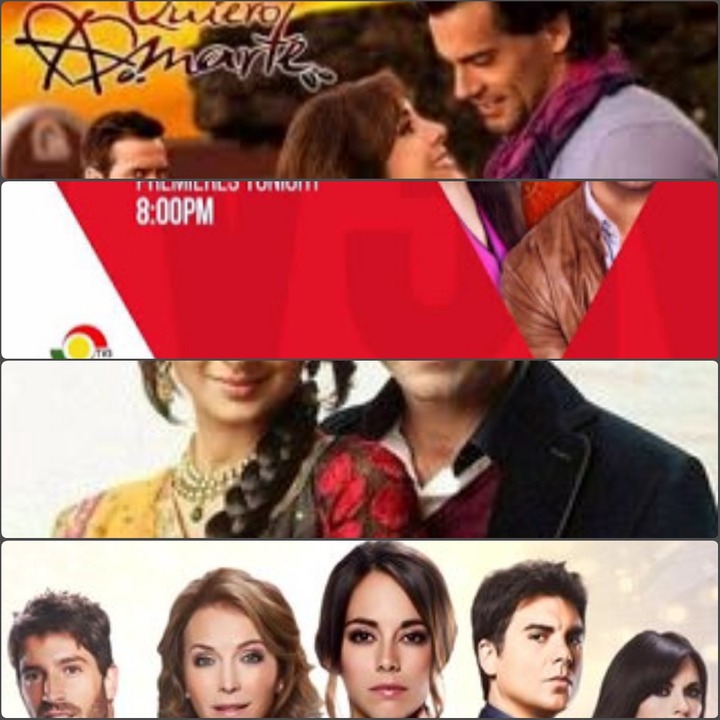 This is how some people end up having movies that they call favorite. because these films have brought them solace, peace, joy and other wonderful feelings at some point in their lives. Movies as différents entertainment sources has different categories , we have films , soap opera or telenovelas etc.... But today we will focus on the soap operas. 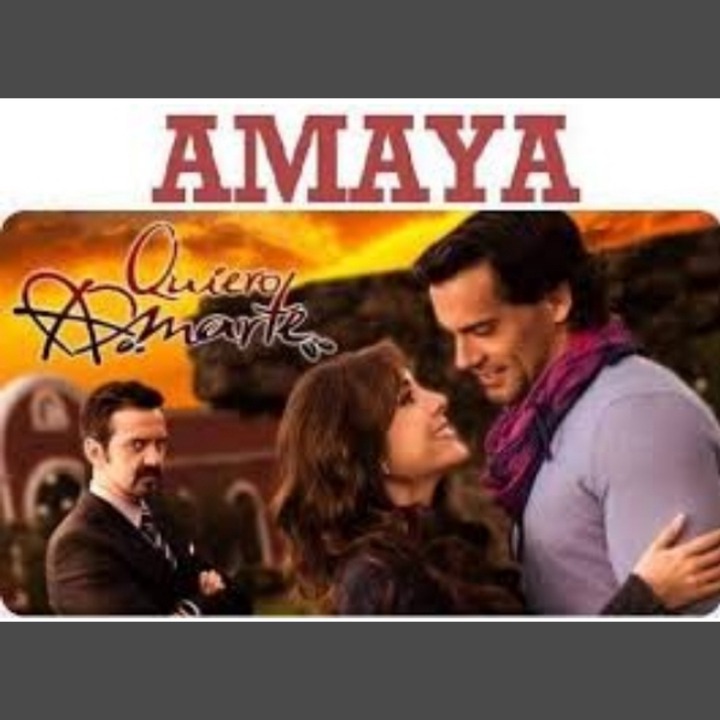 The telenovela "Amaya" or "Quiero Amarte" is the story of a beautiful young married woman (Amaya), who fell in love with "Maximiliano", a young man from a rich and respected family, after the latter saved her from drowning, which she almost suffered after throwing herself in a river with the intention of committing suicide, when she discovered her husband's infidelity. The suspenseful murderous story aired Monday through Friday on UTV at 8 p.m. GMT in 2017. 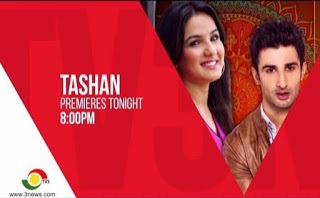 Tashan is an Indian soap opera broadcast on TV 3 in 2017. It is the story of Twinkle and Yuvraj, two young people in love with each other while their two mothers are enemies. After discovering the romantic relationship that existed between Twinkle and her enemy's son Anita, Twinkle's mother decides to marry her daughter Twinkle to kunj, a calm, well-educated young man from a wealthy family.

Twinkle's mother's decision caused a stir between Twinkle and Yuvraj. Yuvraj ended up becoming Twinkle and Kunj's number one enemy ,and do whatever he can to create problems for them. The story aired Monday through Friday on TV3 at 8 p.m. GMT. 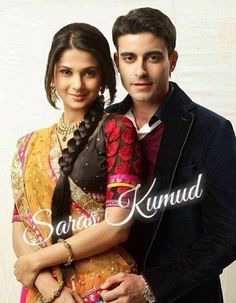 Saraswatichandra is an Indian soap opera. It is the story of a young aristocrat Saraswatichandra Laximinandan Vyas and Kumud Desai. Kumud is the daughter of saraswatichandra's father's friend. She was rejected by Saras, when his father asked him to marry her.

After a phone confrontation with Kumud, while in Dubai, saras decides to come to India to make known his decision to not marry Kumud to Kumud's father. He ended up falling in love with Kumud, and problems and difficulties also began to appear in their lives, preventing them from being together every time. The Soap opera aired from Monday through Friday on Adom TV , at 7 p.m. GMT. In 2019. 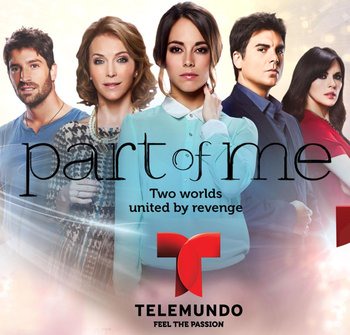 "Part of me" tells the story of a lady in her fifties (Monica), trapped by her own niece (Elena) and her boyfriend (Gerardo), in order to take all her fortune from her. Monica not knowing Elena's plan fell in love with Gerardo as Elena planned and married him. The story takes another turn when Elena realizes that Gerardo had fallen in love with Monica and didn't want to carry out the rest of the plan.

She killed her aunt, who later came back under the name Adrianna, after her soul settled into the girl's body, thanks to a talisman the girl was wearing and which had remained in Monica's possession before she was murdered by her niece. She later discovered all the truths she has ignored for years. The telenovela aired on Joy Prime in 2019, from Monday through Friday at 8 p.m. GMT.

So which of these telenovelas made you do the unthinkable just to watch it? Give your view in the comments section.