Guys Nana Ama Mcbrown Dated Before She Got Married.

By Rafferty (self meida writer) | 19 days 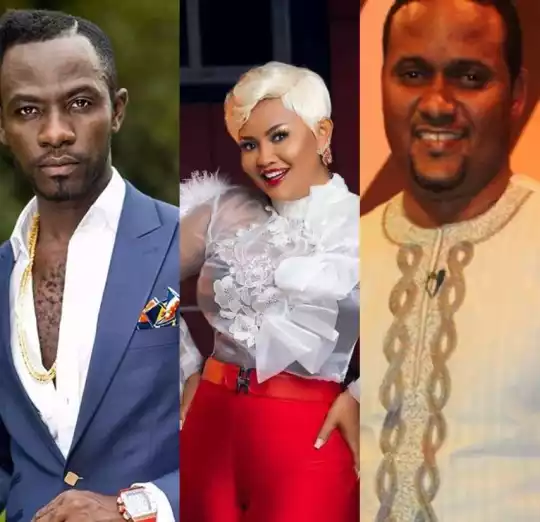 Felicity Ama Agyemang popularly known as Nana Ama Mcbrown is a famous kumawood actress, a TV presenter and a brand ambassador. She is known to be the host for the entertainment show "United Showbiz" and the cooking show "Mcbrown's kitchen". She is also the brand ambassador for "Hisense". The popular kumawood actress Nana Ama Mcbrown is married to one handsome guy who goes by the name Maxwell Mawushi Mensah and they are blessed with a beautiful baby girl named Maxin Mawushi Mensah affectionately called Baby Maxin. Before the actress eventually got married to Maxwell Mensah, she had had an amourous relationship with some popular celebrities of whom we are going to talk about. 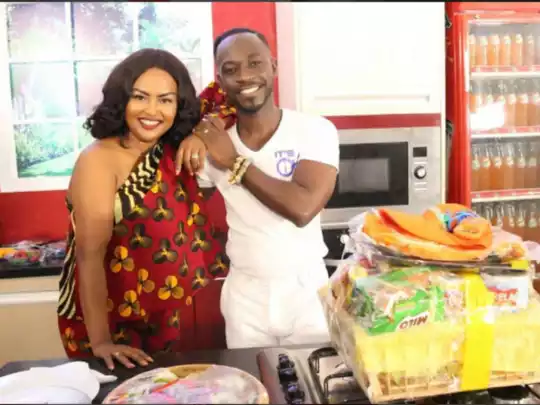 Okyeame kwame is one of the Celebrities Nana Ama Mcbrown dated before marriage. Okyeame kwame is known to be a Ghanaian Musician who is tagged as the "rap doctor". Although Okyeame kwame is married with two children, Ghanaians can never forget the rap doctor sometime ago was in a serious relationship with the actress of which fans thought they were just on their way to marriage but that couldn' t happen. Many people were shocked as to why the love birds went their separate ways but this is best known to them. 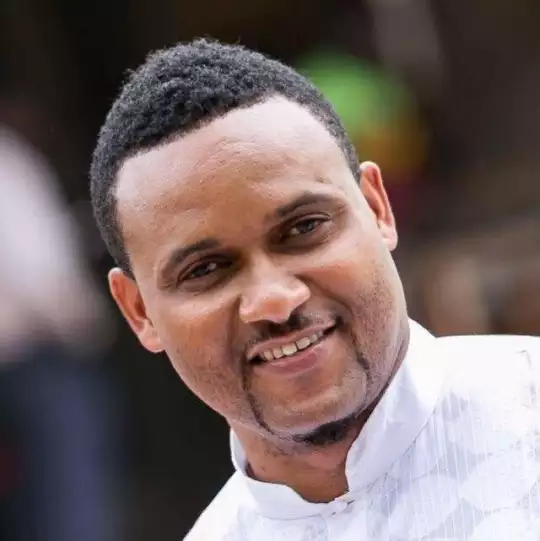 Omar Shariff Captain was also in an amourous relationship with the popular kumawood actress. To those who do not know Omar Shariff Captain, he is was one of the popular actors back then who stirred in a lot of movies but Omar Sheriff is now in Christian ministry. Although the two personalities, Nana Ama Mcbrown and Omar Sheriff Captain have denied dating, they have rumoured on many occasions that they were in a relationship sometime ago.