By Ama_Bennie (self media writer) | 1 year ago

It's been weeks of fun and drama on TV3 Date Rush which is aired every Sunday. Today happens to be the night of the Date Rush Viewers Choice Awards and all contestants were beautiful dressed as usual. This episode happens to be the last and end of this season.

So over the weeks, we've seen a lot of them trending, the disappointments from some couples and so on. Most of them were able to make it to all the categories and it's obvious there is only one winner for each category.

There were spectacular performances from Kweku Darlington, Tilly Tilda, the face behind the Date Rush theme song, Mr Drew and Sefa. 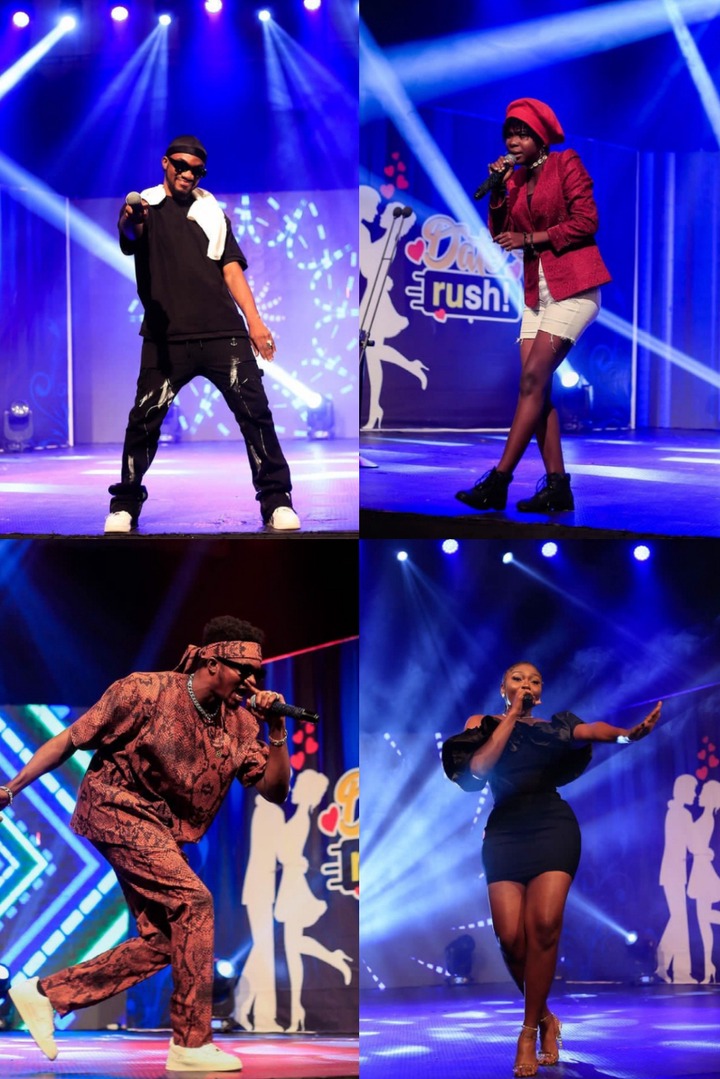 Let's go straight to the winners of the various categories. 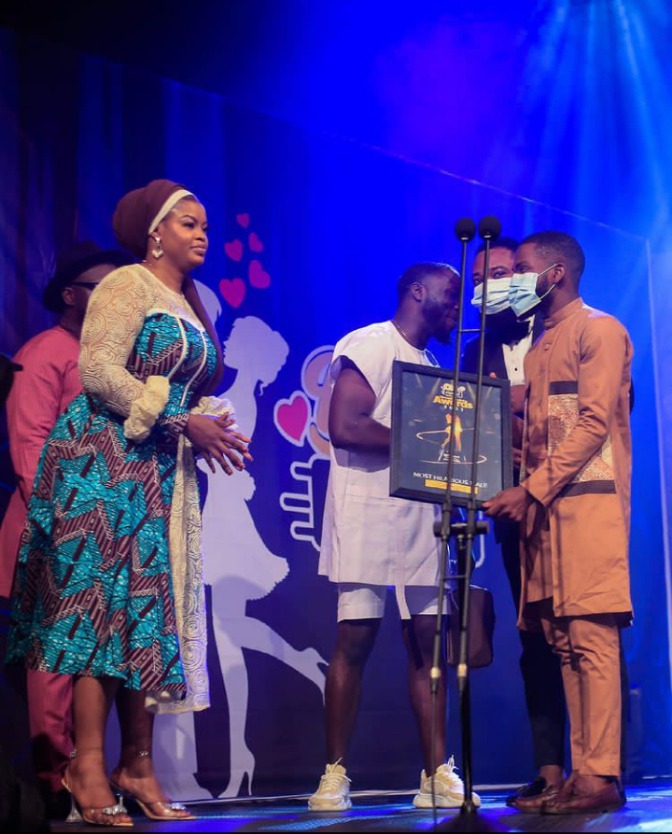 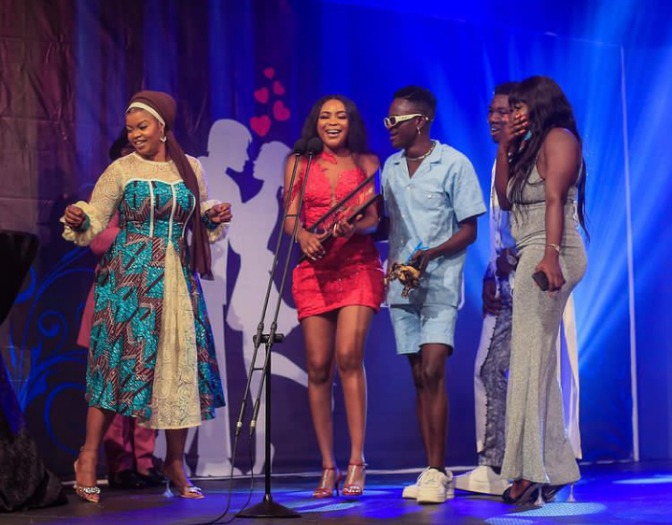 4. Fatima won Most Trending Female. You need no one to tell you she deserved that award.

5. Gnasher Of The Season went to Rockson.

we've seen him change his hairstyle but still got rejected. He actually completed the season without a date.

6. Most Vocal Male went to Quecy (The Beret Guy).

7. Most Vocal Female went to Stephanie.

9. Drama King went to Bella (greatest journalism). However, Bella was unable to pick her award.

10. Most Romantic Male went to Benjamin, Anita's date. He dedicated his award to all Street Kids. Netizens are saying his speech wasn't necessary. He said it has always been his dream to share one stage with amazing people and it came to pass.

11. Most Romantic Female went to Success. She couldn't make it because of school so her date Famous, took the award on her behalf. Famous has made so many revelations about his date Success, in an interview with Zionfelix.

12. Most Freshest Male went to Process.

13. Most Freshest Female went to Ellen. 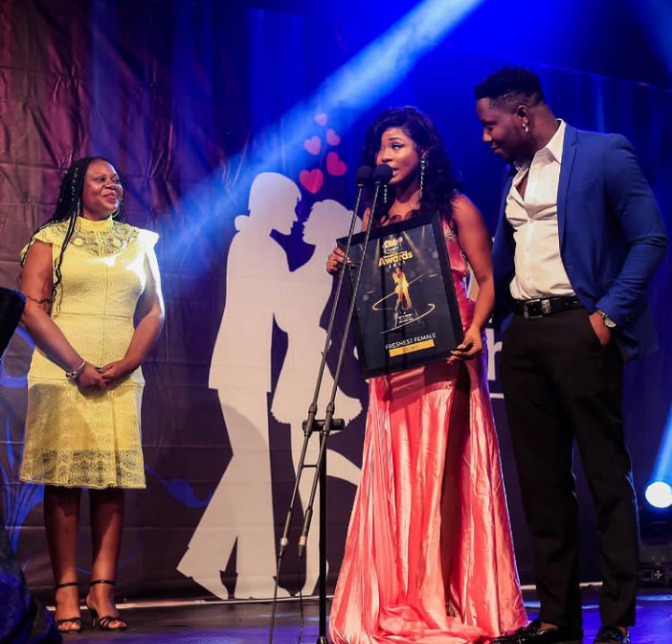 14. Most Popular Male went to Ali. I don't why Ali was trying to cry tho. He dedicated the award to his Shemima.

15. Most Popular Female went to Fatima. It's obvious Fatima was the most popular female this season, her sense of fashion, her dance moves and how she talks won the hearts of many people.

16. Most Controversial Couple Of The Season went Bebelino and Sandra.

17. The ultimate award which is Couple Of The Season went to Grace and Dzato . To him, going on Date Rush was never a bad idea because it gave him the chance to meet the love of his life. 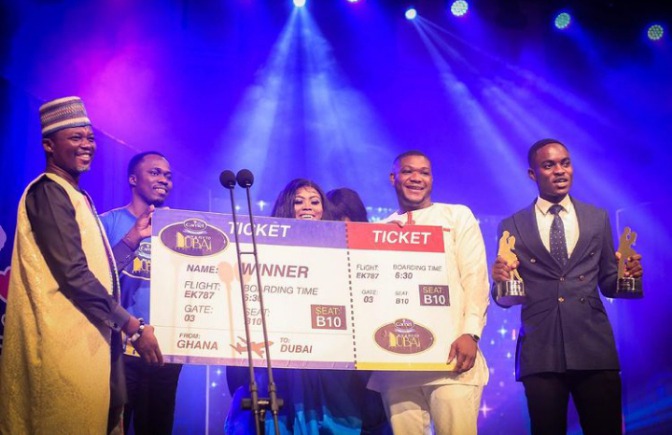 The couple get a 6days paid expenses trip to Dubai in September and also a weekend stay in one of the best hotels.

What do you think about the awards? Share your thoughts in the comments section.