By Dimaskinosnews (self media writer) | 1 year ago

Livingstone Etse Satekla, known professionally in the music industry as Stonebwoy is an Afro Pop Reggae and Dancehall musician from Ghana. He was born on March 5, 1988, Stonebwoy grew up in Ashaiman a suburb of Accra and hails from Anlo in the Volta Region. Stonebwoy comes from a family of 9 and his passion for music started at a very young age.

Whilst in primary, he participated in several drama performances in his school and was found in almost every other entertainment and arts related activity. 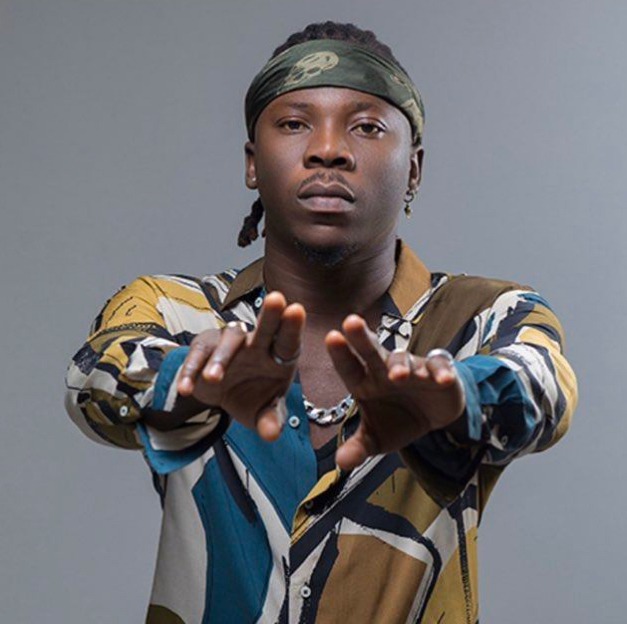 After his secondary school education, the now BHIM nation president saw music to be his passion and started working towards it. In effect, he started working with S24 studios where there, he was introduced to the Dansoman-based Reggae and Dancehall legend Samini. They became friends and was later signed by Samini unto his music label Samini Music. 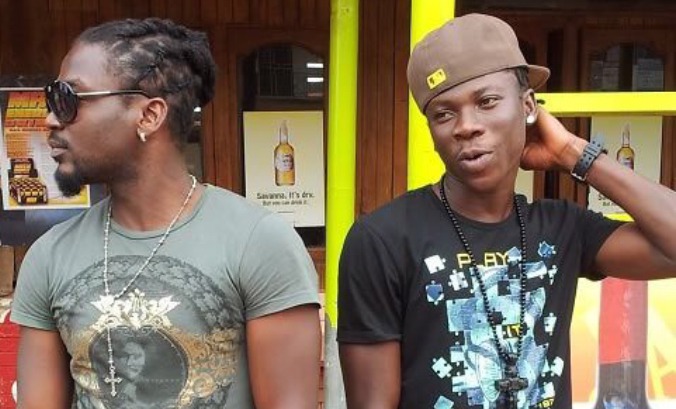 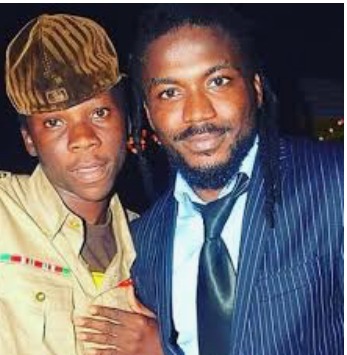 The now multi-award winning Dancehall artist on his first day meeting Samini was seen almost breaking down into tears as the talked to each other. 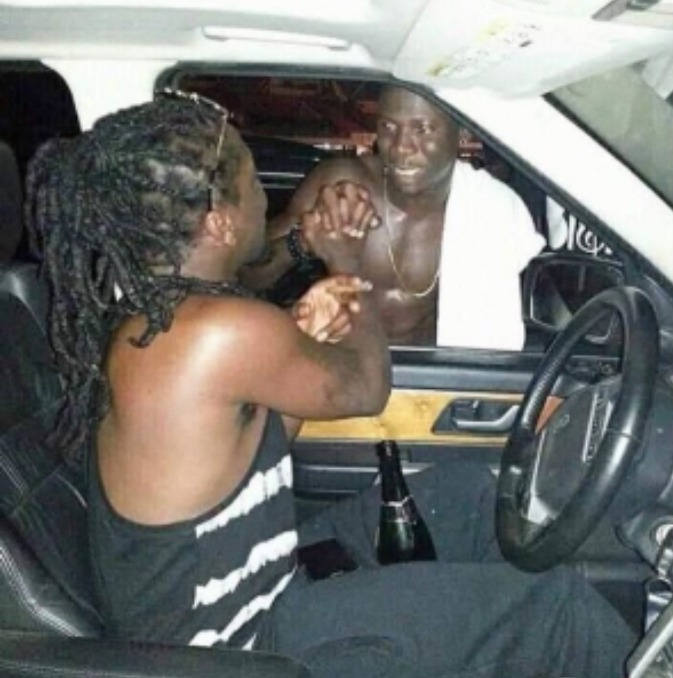 It was this Dancehall legend that brought the singing talent of Stonebwoy into light. But in recent it is like these two do not get along well with each other. This could be seen at a point in time when Stonebwoy called his boss and snitch and a “sell out”. This made some celebrities feel awful about him and which also made Shatta Wale composse a song asking Stonebwoy why he called his father in music a “sell out”. 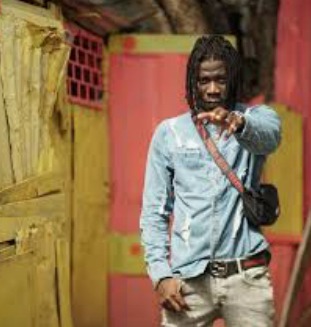 French Ambassador To Ghana Enstoolment As Queen Mother At Osu