By NewdayGhana (self media writer) | 2 months ago

Veteran Ghanaian actor, Kofi Laing popularly known as Kohwe has passed away at age 75. The news of the sudden death of the ace actor happened at his residence in Accra on Thursday September 16, 2021. 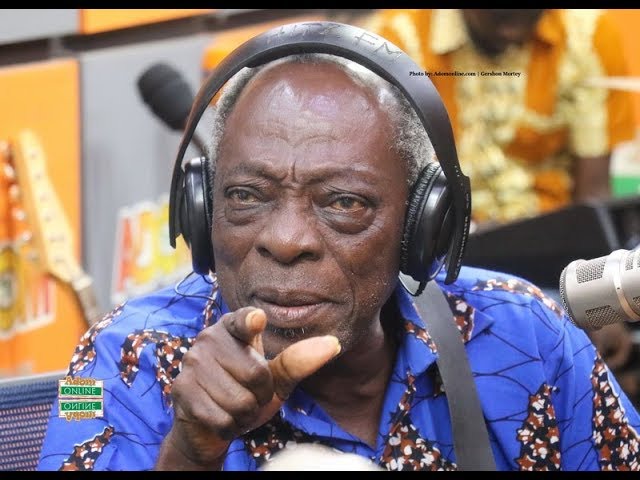 Kohwe has been battling with stroke for sometime now and sources reveal that he passed away after the illness became very critical on Thursday. The all time Ghanaian actor who took comedy to a different level on the screens have contributed immensely to the movie industry of Ghana. Just for the love of the movie industry, Kohwe eventually had to quit his job at the Foreign Affairs Ministry for comedy. 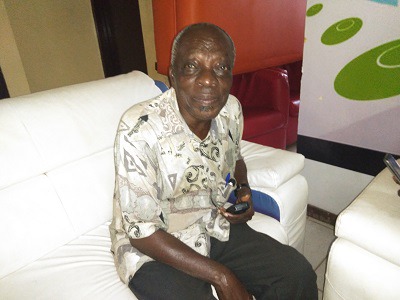 Kohwe starred in the popular Akan Drama as well as the “Kaneshie Odorkor” TV series. His style of using the British English Language and Fante in the TV series “District Colonial Court”, drew the hearts of many TV lovers to him and he became one of the vibrant actors in his days. Although he could not make a lot of wealth from the movie industry, Kohwe has repeated stated that he never regrets ever joining the Ghanaian movie industry after quitting his job.

His sudden demise has left several others to shock as they never expected the untimely death of the veteran actor who is a role model to several upcoming movie stars. May his gentle soul rest in peace.

Content created and supplied by: NewdayGhana (via Opera News )