TikTok star Asantewaa has taken the opportunity granted her through an interview with Zion Felix to reveal lots of aspects about her life and some dark parts of her life.

Asantewaa reveals that she was born and bred in Accra but she is an Akan. She reveals her full name is Martina Dwamena.

Asantewaa reveals that she had her Secondary education at Winneba Secondary School where she studied Agriculture and excelled.

She adds that she however had to write Nov/Dec (A private Exam) to divert her career path.

With the results from the private exams, she then continued her tertiary education in Nursing and Midwifery.

In terms of profession, she reveals that she is a brand influencer, video vixen, actress, a TikTok star and also a Nurse.

" My Upbringing Was Far From Easy"

The interview turned grim when Zion Felix inquired about how life was when growing up. Asantewaa replied by stating that her life was far from easy. She went on to state that while most people were privileged to have a family when growing up who cater for the child' s needs and put them in school, she, unfortunately, didn' t have it that way.

She narrates that she never got love from her father or mother, she never had a shoulder to cry, this is because she grew up with her grandmother. 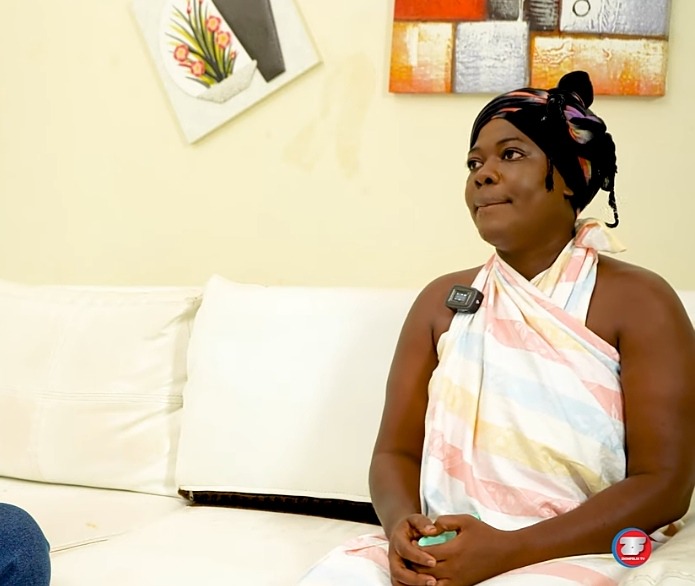 " My Mother Died When I Was Very Young, My Dad Was in Holland"

Asantewaa explains that her tragedies started when she was just 10 years old, the age where she lost her mother. She explains that her father was at that time in Holland and there was no one to take care of her and her siblings.

She then commented that due to her grandmother being her only caretaker from an early age, she thus took up her name " Asantewaa" onto her name.

" My Grandmother Moved From USA to Ghana Because of Us"

Asantewaa comments that after her mother passed, her grandmother who was based in the states had to settle in Ghana to take of her and her siblings.

Zion then confronted Asantewaa by stating that she was well off due to her grandmother being formerly based in the US and her father also being based in Holland.

However, Asantewaa comments that due to the responsibilities her grandmother had to take up, coupled with not being employed anymore she ran out of money. 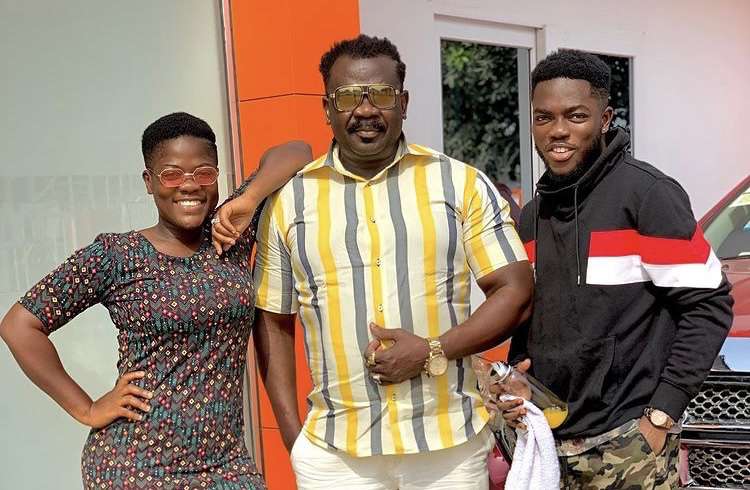 " My Father Neglected Me When Growing Up"

Asantewaa goes on to recount that

Asantewaa expresses that it was at that point that she started feeling pain and anguish as she felt she wasn' t loved by her father. She adds that what made matters worse was that she heard rumours of her father helping other people in distress but never offered to help her when she was.

Rumours About Asantewaa Disowning Her Father

Zion then brought up the rumours which state that Asantewaa has disowned her father because he is blind and taken Koo Ofori as her father.

However, Asantewaa debunks those rumours by stating that her father is not blind. She then stated that beyond that statement she is not willing to talk on the subject of disowning and whether she has taken Koo Ofori as her father as it will simply get her emotional.

As she made these statements, the atmosphere during the interview changed and her eyes got teary. 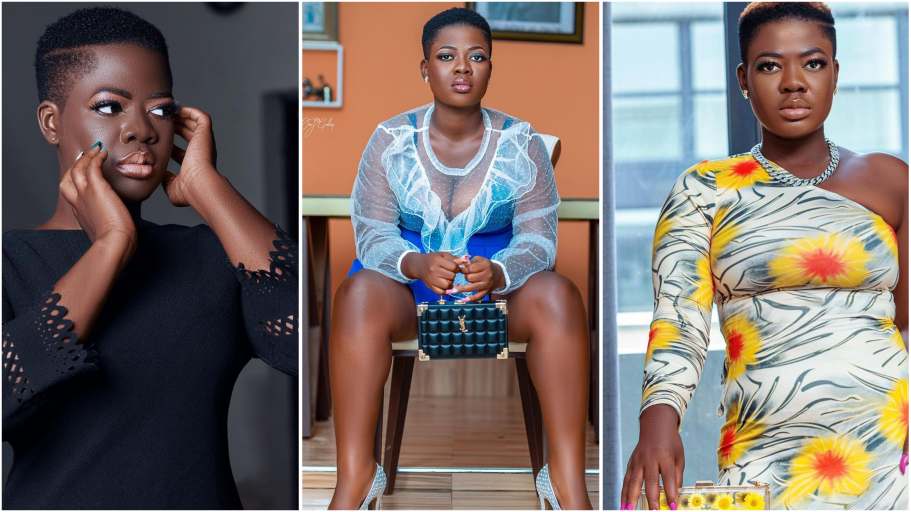 The interview then shifted slightly from the dark tone to a cheerful one where Martina expressed that due to her fierce nature due to her upbringing and the name " Asantewaa" so she is often nicknamed " Yaa Asantewaa" .

How Asantewaa Manages Being A Nurse and Other Professions

Asantewaa then goes on to explain to Zion how she can manage to be a nurse and also a brand influencer and a video vixen. She explains that her nursing profession requires just 6 hours in a day, thus she can squeeze in other activities.

She goes on to debunk rumours of Nurses being disrespectful as it is on a person by person basis.

Zion then proceeded to wrap up the interview with Asantewaa by asking her the most bizarre experienced she has faced.

She replies by stating that all those experiences came from her nursing practice. She adds that just in the first year of nursing school, she and her classmates were taken to the mortuary where they are shown corpses so that they get adjusted to situations where patients, unfortunately, lose their lives.