By OfficialTsa (self meida writer) | 1 months

The Duke of Edinburgh, the Queen’s “strength and stay” for 73 years, has died aged 99.

Buckingham Palace announced the death of the Duke of Edinburgh, his Royal Highness Prince Philip.

Philip was born into the Greek and Danish royal families. He was born in Greece, but his family was exiled from the country when he was an infant.

Flags on landmark buildings in Britain were being lowered to half-mast as a period of mourning was announced.

After being educated in France, Germany, and the United Kingdom, he joined the British Royal Navy in 1939, aged 18. From July 1939, he began corresponding with the thirteen-year-old Princess Elizabeth, whom he had first met in 1934.

During the Second World War, he served with distinction in the Mediterranean and Pacific Fleets. 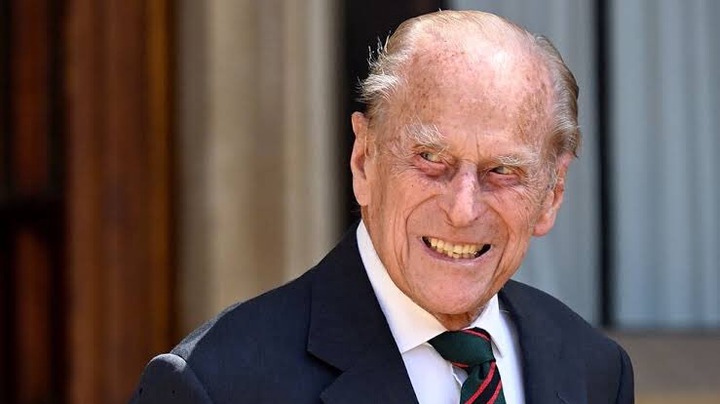 Prince Philip’s health had been slowly deteriorating for some time. He announced he was stepping down from royal engagements in May 2017, joking that he could no longer stand up. He made a final official public appearance later that year during a Royal Marines parade on the forecourt of Buckingham Palace.

For we will surely die and are like water spilled on the ground which cannot be gathered up again. Yet God does not take away life, but plans ways so that the banished one will not be cast out from him.

Grief teaches us to appreciate what we have and not to take it for granted.” When you receive the devastating news that your loved one is gone, your natural reaction isn't to decide, “Hey, it's okay, this is a learning experience.” Instead, it's instinctual to feel upset, angry, confused, hurt, hopeless.

May his soul rest in perfect peace. Amen. Show your sympathy by liking, commenting, following and sharing this content.

A woman posted her new born baby photo, and people noticed something that left them in disbelief

What happens to your guardian angel when the holy spirit depart from you?

Cute family display their baby bump. See how lovely they look together