“Create your own path, regarding the politics of today”, Kwaku Sintim Misa advises the youth 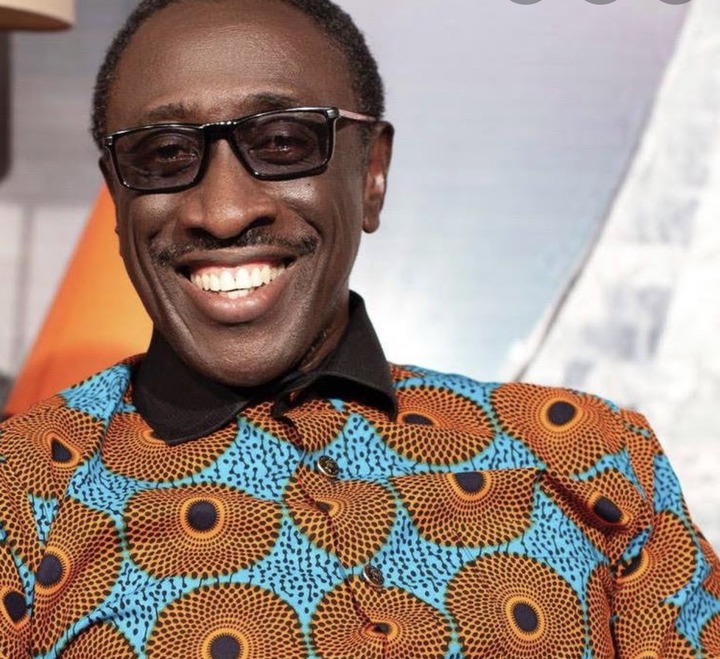 In an interview with Aboagye on “The Legends Show” Kwaku Sintim Misa proverbially known in the entertainment space as KSM, made a revelation that, their generation has failed the youth.

He made this statement, when the host of the show asked him what he thinks about the politics of today and the youth. According to the KSM show host, the youth nowadays has a different mindset and they are fed up with the older generation. He advised the youth of today not to follow the already carved narrative that has been painted for them by the older generation, but rather should carve a different trajectory for themselves as a new generation.

The “Thank God It’s Friday” show host also said in the interview that, he does not listen to gospel music. He explained that, the type of gospel songs being churned out, does not reflect the true nature of who God is. According to him gospel musicians sing about individualism and leave out the collective nature of God. He said that we are all sons of God, so why should one sing about, God knows His sons. “How dare you say, someone does not belong to God” he exclaimed.

“Because of that, I am now looking for deep spirituality so I listen to Jazz music” he added. 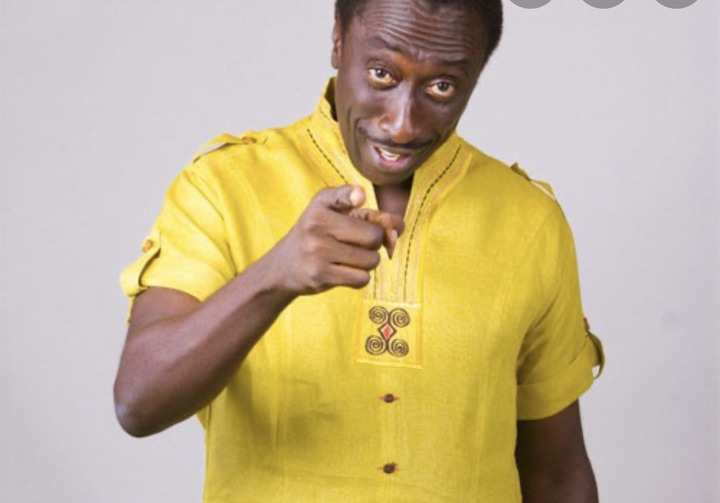 The host also asked him, whether he listens to some of the current radio presenters, since he is a pioneer when it comes to radio. His answer was that, most of the presenters nowadays are not deep in terms of the tenets of radio. He added that, he sometimes wonder how some of them get into the studio in the first place. They do not research and so does not have the in-depth understanding especially, when it comes to the morning shows. He also added that, he does not fault the presenters, but rather the owners of such radio stations. This is because, some of the C. E. O of the radio stations also don’t have a clue about what radio is. They are only in for the profit.

He distinguished between the “Morning Show” and that of the “Drive Shows”, by saying “drive shows” does not need any deep research since it’s a show, normally for relaxation. He also made mention of some few radio presenters who to him are doing well; Bernard Avle of citi FM and Appiah Minka of Hello FM. 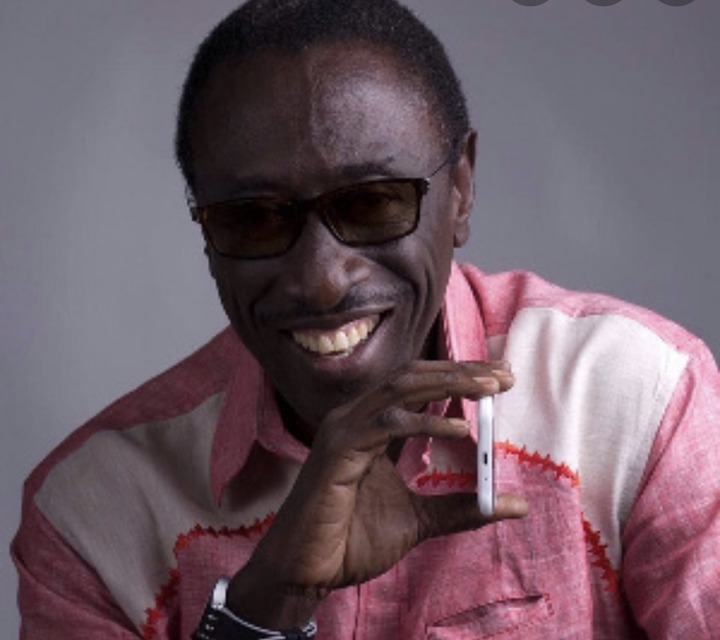 Sintim-Misa was born to Rt. Rev. Godfried Kwadwo Sintim-Misa, a former Moderator of the Presbyterian Church of Ghana , and Mary Oforiwaa Sintim-Misa. He is married with four children including rapper Yaw (Blackway).

Kwaku Sintim-Misa aka "KSM" is a Ghanaian actor, director, satirist, talk show host and an author. He also has his own shows on radio and television. He is the host of The KSM Show.