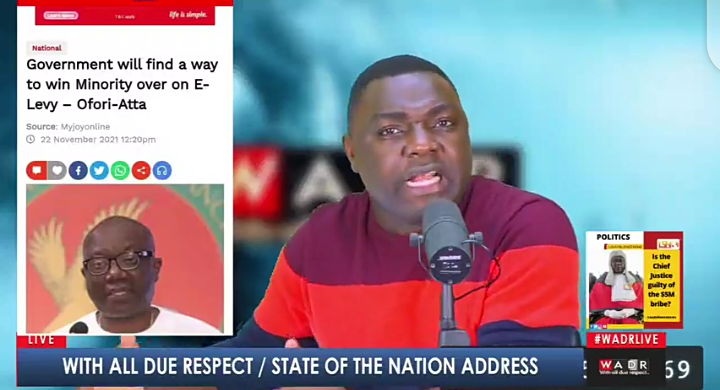 CEO of Loud Silence TV, Kelvin Taylor, gladly told his viewers that he has been vindicated by Ken Ofori Atta. This was in relation to an earlier allegation that he made about the reason behind Ken Ofori Atta's absence from the country some time ago. Reacting to the revelations made by Ken Ofori Atta during his interview with Paul Adom Otchere about his liver disease, Kelvin Taylor explained that he was vindicated from the lies put up by people that he only makes malicious allegations just for views on YouTube and the subsequent revenue stream. 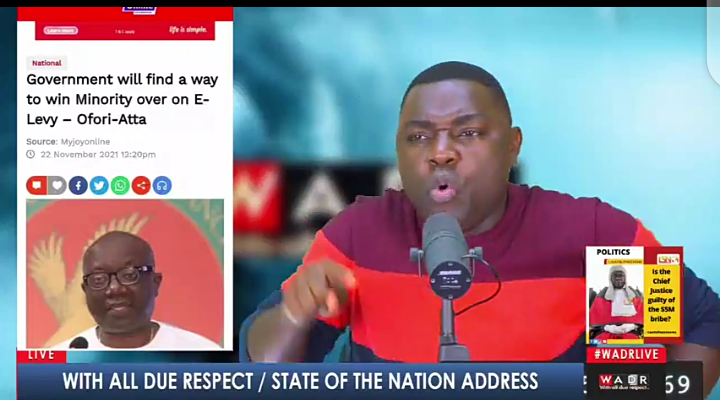 Interestingly, Kelvin Taylor dropped some fresh reasons behind Ken Ofori Atta's failure to resign despite his health problems. He believed that Ken Ofori Atta's doctor had warned Ken not to go back to his work but rather stay at home to recover quickly. Kelvin Taylor explained that for fear of being caught of the dubious deals and contracts that took place under his watch, Ken Ofori Atta and his cohorts are not willing to make the right decision of resigning. According to Kelvin Taylor, assuming Ken Ofori Atta resigns, Nana Addo's government will collapse since Ghanaians will get to know how Nana Addo and Ken Ofori Atta had allied to loot the public purse of the country.