By KofiLegit (self meida writer) | 23 days

Following the recent heartbreaking incident that befall Akuapem Poloo, some Ghanaians have taken to their respective social media platforms to sympathize with their number one, social media diva "Rosemond Brown", where many of her fans were of the Opinion that her case was the most cruel that has ever been witnessed in Ghana. How can someone be Jailed for sharing her pictures online? Let alone a jail term, of Which in some other countries it is not done like that. 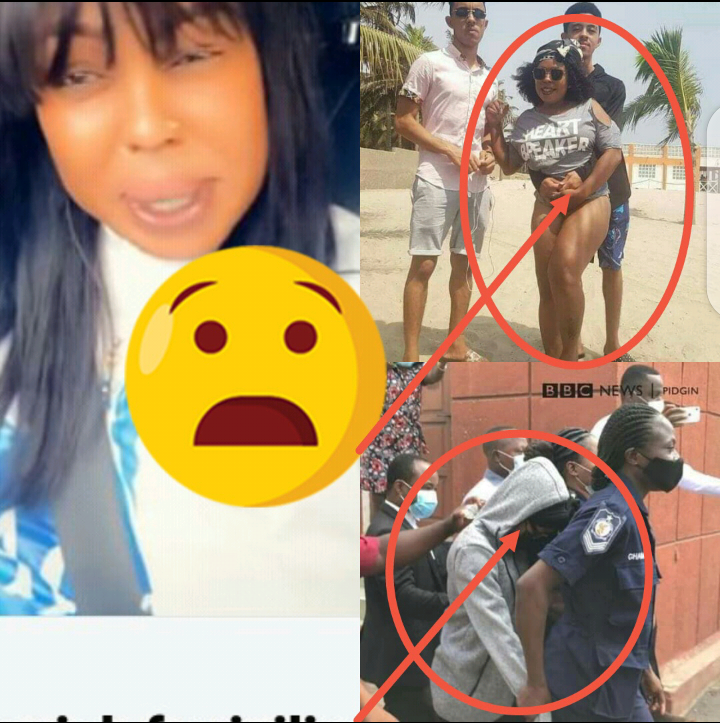 Reports has it that some are still stating that it is improper to Infringe one's right of personality. And are insisted that such right can only be violated by a third person. Adding that for people to take to their respective social media platforms to share their personal pictures, shouldn't be seen as crime that will result to jail terms. 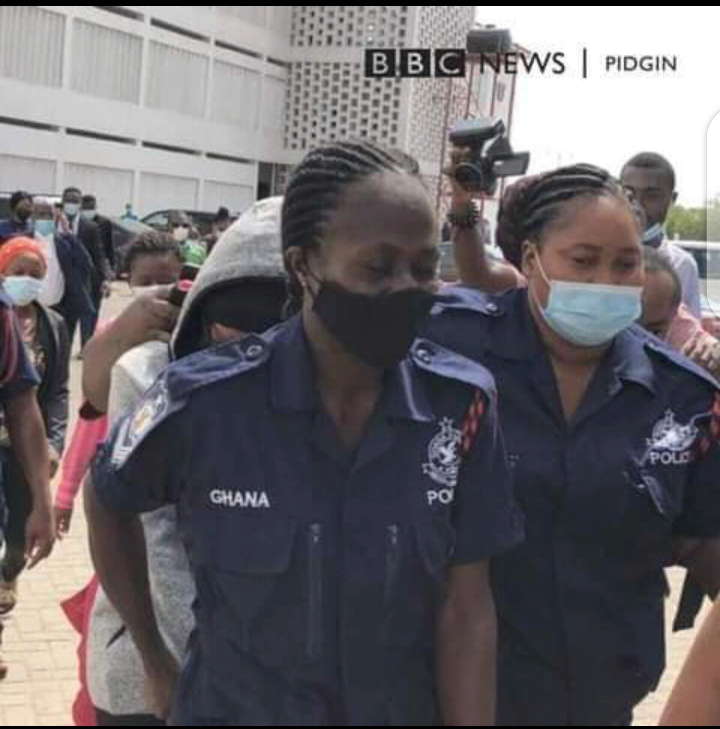 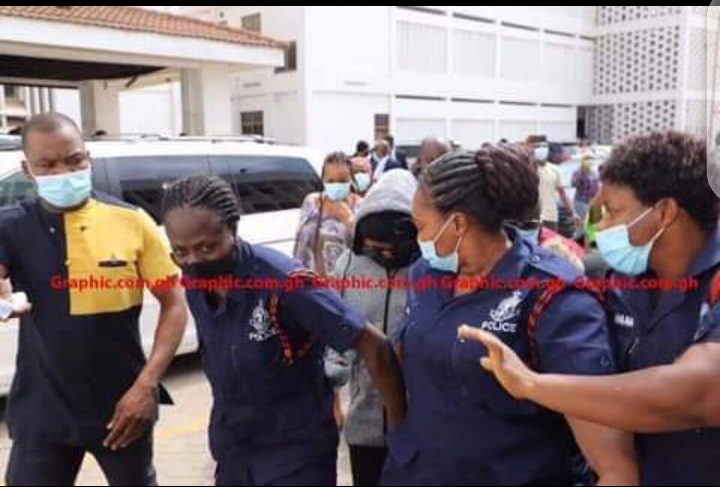 However "Afya Shwazenneggar has been trolled by many fans of "Akuapem Poloo", for her expression and opinion by indicating that, the judge did a job well done for jailing"Akuapem Poloo". Unexpectedly, fans on their reaction stated that "Afya Shwar" is also guilty of the same offense as to "Akuapem Poloo". 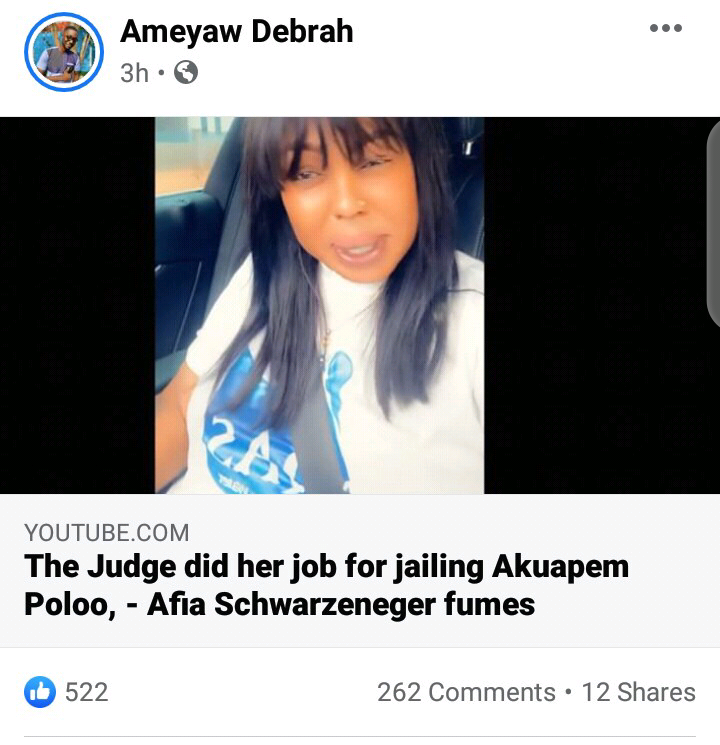 Meanwhile, it was gathered that "Akuapem Poloo" initially pleaded not guilty to the charges leveled before her, which resulted that she was later granted bail. But upon sober reflection she reversed her initially decision, and later pleaded guilty where she was then sentenced to 3 months in Jail.

But judging from the post and statement made by "Afya Shwar", it shows that most celebrities have divided and are sharing their different respective sentiments.

Below are the comments of some fans (See what some fans Said): 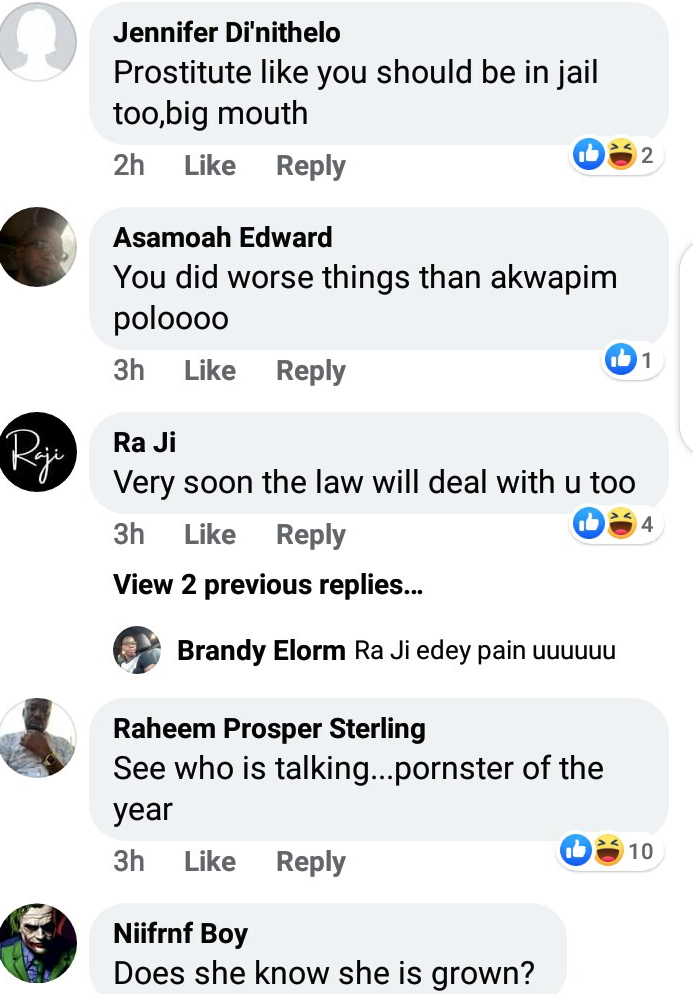 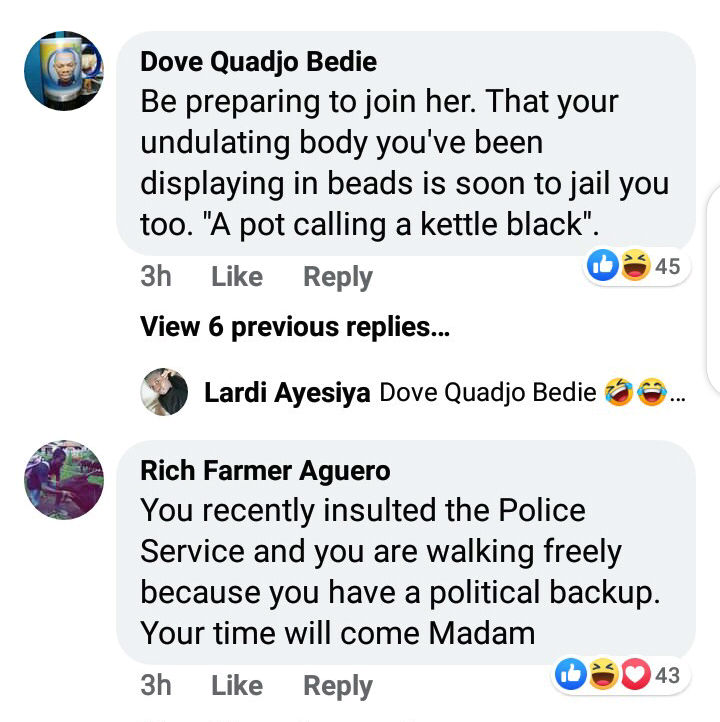 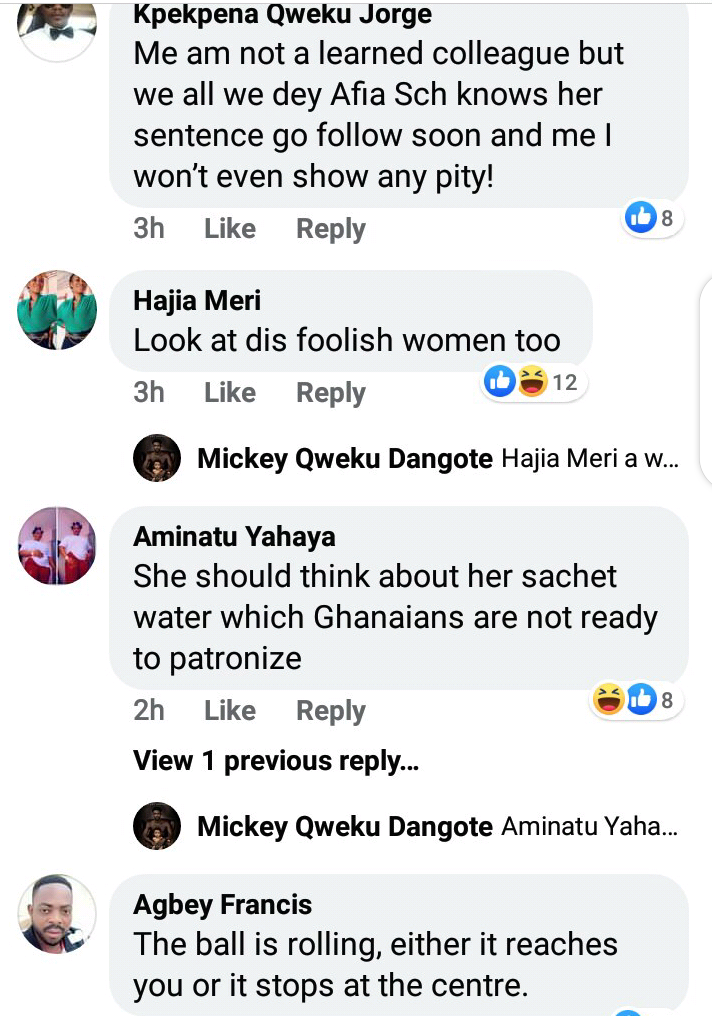 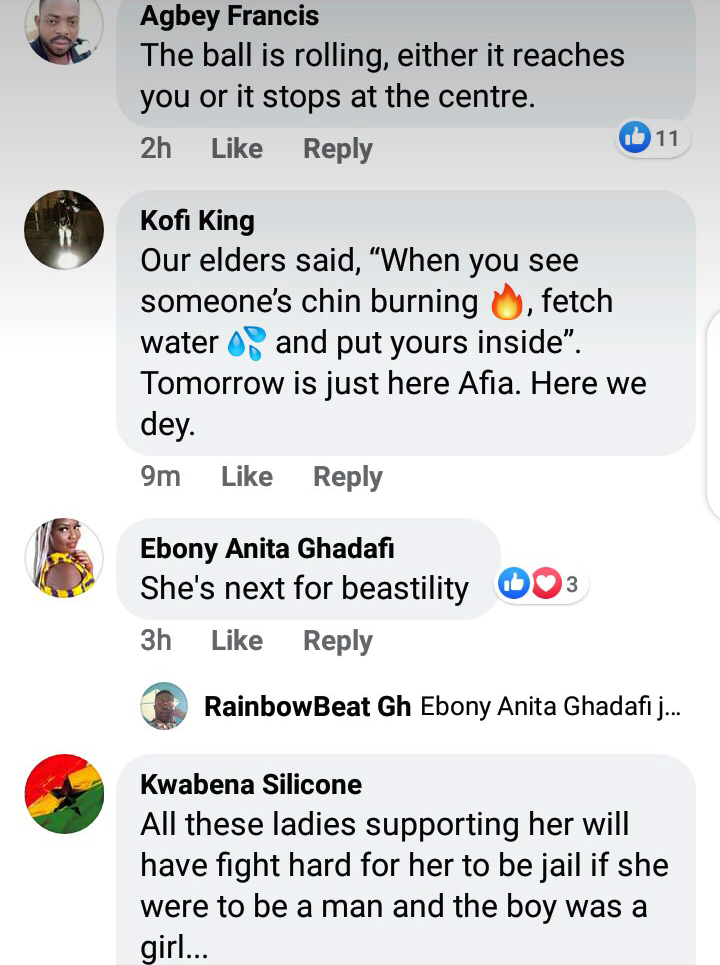 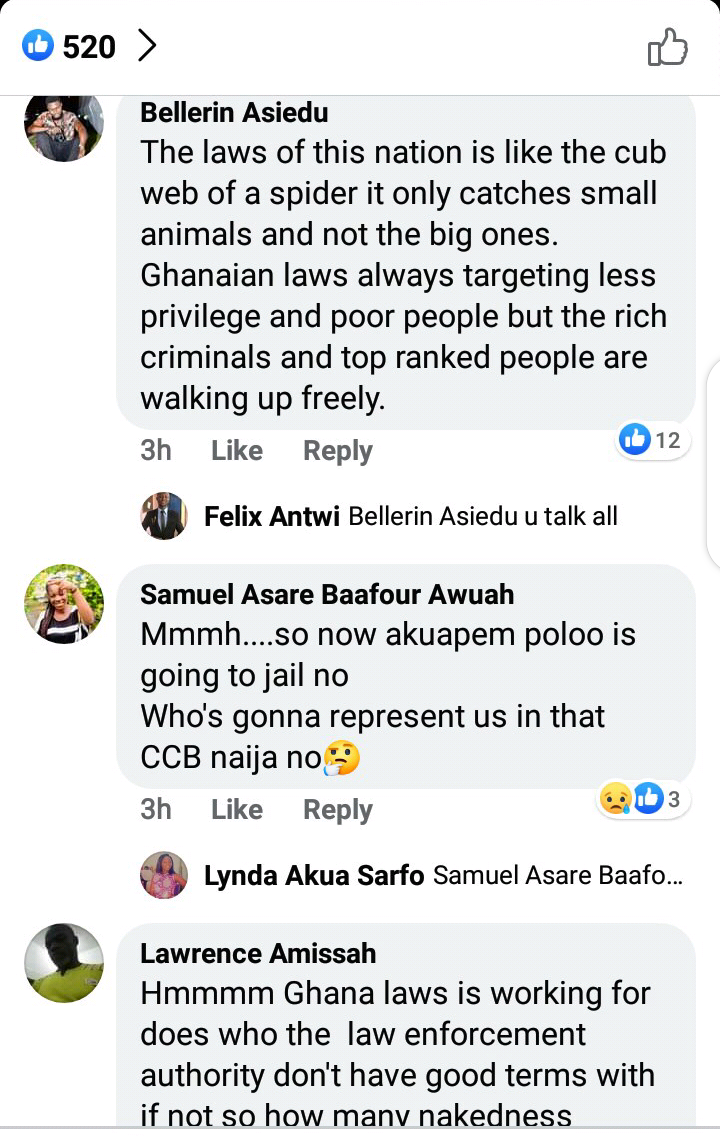 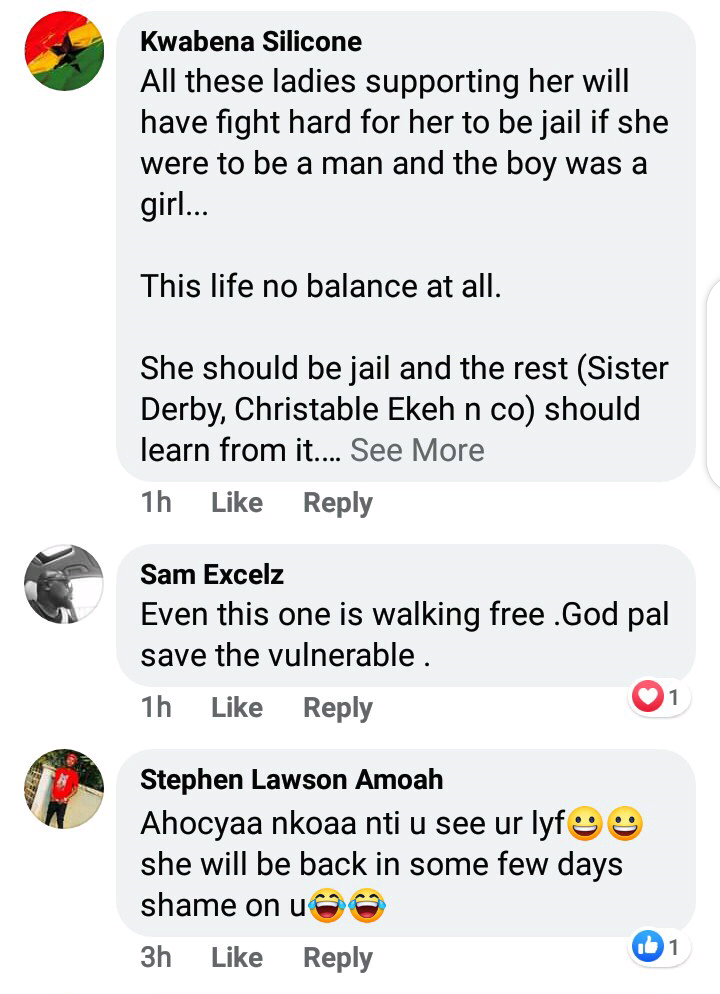